There are a handful of names golf fans might recognize in the field at this week’s Blue Canyon Phuket Championship in Thailand, the first official Asian Tour event held in 20 months due to the COVID-19 pandemic. And one name they might want to potentially remember.

American John Catlin, a three-time winner on the European Tour, sits one off the 36-hole lead of Sadom Kaewkanjana at Blue Canyon Golf Club in Bangkok. Former U.S. Junior champ Shiwan Kim and Euro Tour winner Wade Ormsby are in the top 10. And 11 shots off the lead is Ratchanon Chantananuwat, a 14-year-old from Thailand ranked 211th on the World Amateur Golf Ranking, who became just the third youngest golfer to make the cut in an Asian Tour event.

“My game is OK,” Chantananuwat said ahead of the tournament. “I just want to make sure I am dialled in because if I want to do well then the driver’s got to be on point, hitting has to be on point, I have to make the putts, put my irons close, everything has to be as good as possible.”

Prior to making his Asian Tour debut, the teenager, who has his father Tara, on his bag this week, had competed in several pro events on the All Thailand Golf Tour, finishing low amateur in six straight, including a second- and fifth-place finish in two starts. He was the low amateur (T-16) at the Thailand Open.

At 14 years and 286 days, Chantananuwat is the third youngest player to make a cut on the Asian Tour, behind Jazz Janewattananond (who missed the cut in this event by four strokes) and Kuang Yang. 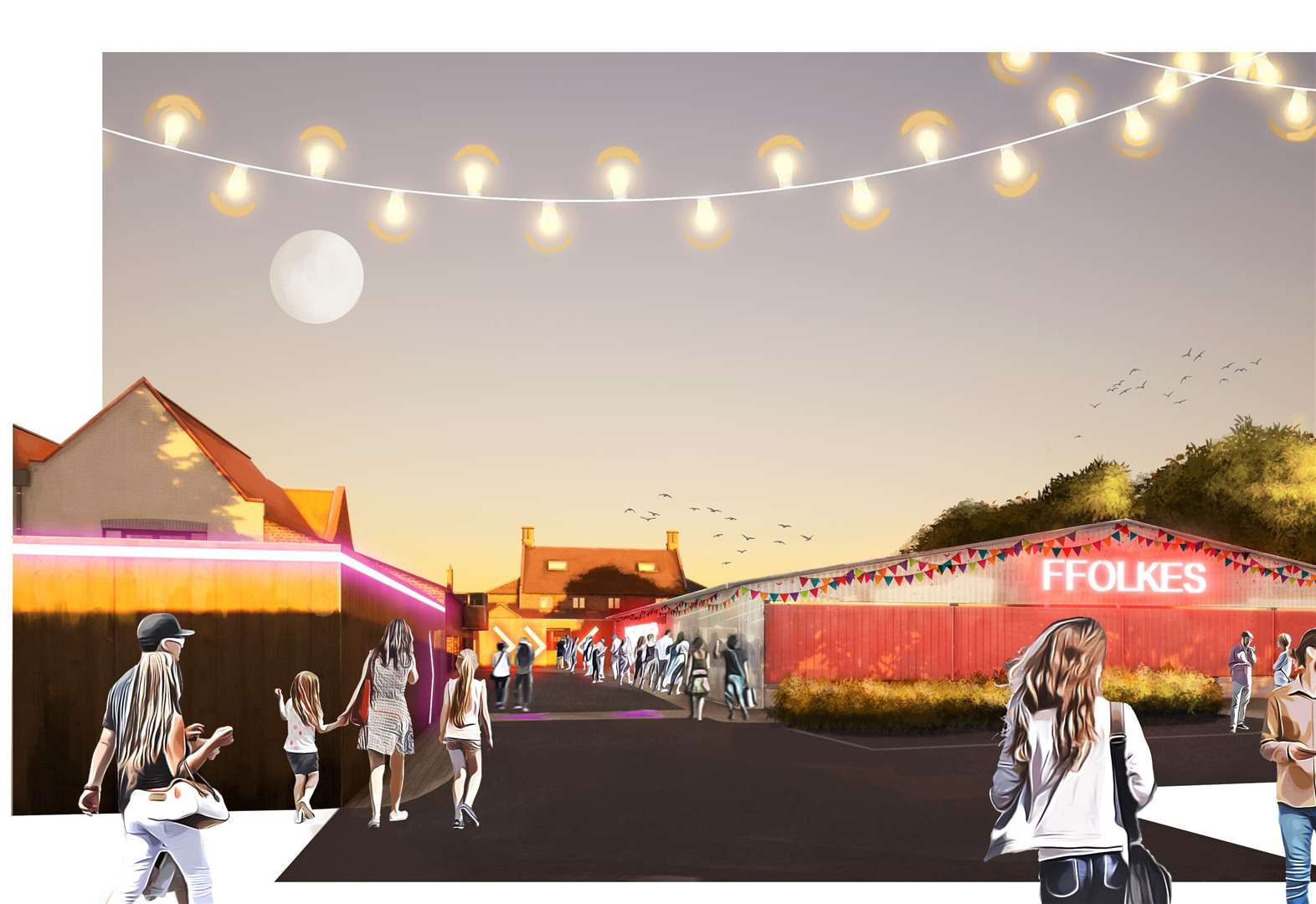 Next post Hillington hostelry reveals plans for the future