At the beginning of December 150 years ago, the channel drawbridge had ceased operation due to the build-up of lake ice.

Three weeks later, the Dec. 23, 1871 Charlevoix Sentinel confirmed that both Round Lake and Lake Charlevoix had frozen shut, and the temperature on Dec. 20 had reached 10 below.

But bone-chilling cold didn’t stop Charlevoix County people from having a good holiday time. South Arm township near East Jordan had scheduled a Christmas Ball. Christmas trees would go on sale both there and in Charlevoix, with a special one to be erected here for the local children, on Christmas night. Apparently, in that era, the priority of putting up and decorating a Christmas tree could wait until the last moment, perhaps even on the day or evening of the holiday.

Following that event for the kids, a dance was scheduled at the Buttars & Co. hall above its Mammoth Store of general merchandise on Bridge Street near Park Avenue. And after that, the revelers would cross the channel bridge for a community supper held at the small Fountain City House hotel, where the Weathervane Terrace is now. All this taking place in a county hit hard by health issues, sounding like colds and influenza.   Sentinel editor/publisher Willard A. Smith was in bed.  He did manage to write: “More sickness prevails in this county at the present time than at any time within its history.”   That statement certainly has a resonance today.

Fifty years later, Charlevoix experienced a mournful holiday season because the hostess at that hotel dinner, pioneer settler Maretta Cooper, had passed away at the home of her daughter, Mrs. Harrison Bedford, at the Hotel Charlevoix in Grand Rapids on Dec. 18. The Dec. 22, 1921 Charlevoix Sentinel said she passed ”at the advanced age of 83 years, 6 months and one day.” Yes, you are reading correctly. Richard and Maretta Cooper’s son-in-law had managed a Grand Rapids hostelry called Hotel Charlevoix for awhile beginning in 1920. Harrison Bedford, born on Beaver Island in 1859, was the son of the man who assassinated Mormon King James Strang on the island three years prior, Thomas Bedford.

“The passing of Mrs. Cooper removes from our midst one of the very earliest pioneers, not only of Charlevoix, but of the entire Grand Traverse region. Around her life hinge more important events connected with the history of this region for more than half a century than any one living at the present time, and up to the hour of her death, she possessed a clear mind, alert in the extreme, and every event of her life stood out perfectly, with a wonderful accuracy as to dates, etc.”

Maretta’s family was uniquely tied to the violent history of the 1847 Mormon settlement of Beaver Island. Born January, 1838, at age nine or so Maretta and her parents moved from Utica, MI to the island, only to be chased off a few years later by the Mormons, a battle which Smith said “practically exterminated the Gentiles (non-Mormons) from the island.” They settled into a log cabin that her father coincidentally constructed on the very site which her future husband’s Fountain City House hotel would occupy, atop the lower channel’s north embankment. But again the Mormons chased them away. This took the family to Little Traverse, now Harbor Springs, where she later met Richard Cooper, “who was acting as Government Indian Agent at that time, and in 1854, at the age of 16, her marriage to Mr. Cooper took place in Little Traverse, where they resided until July 1, 1867, when they moved to Pine River (Charlevoix), taking (in other words managing) the (future named) Fountain City House, which was the first and only hotel here for many years, afterwards purchasing and conducting it until the death of Mr. Cooper in January 1897.”

When Willard Smith came to Charlevoix in 1869 to establish his newspaper, the “beardless boy,” age 19, first found food and shelter at the hotel, and “never ceased to remember with gratitude the unfailing and sterling friendship of Richard Cooper, and the motherly interest of his good wife when these things were more precious than gold. Mr. Cooper, having learned the trade of printer in England, assisted in setting up the Sentinel plant, and was compositor (typesetter) on the first issue, April, 1869.” Smith said of Maretta, she “probably possessed more authentic information concerning the early Mormon history of Beaver Island than any one living …”

Maretta’s two sisters were said to be the first white children born in Emmet County.   (Both Beaver Island and Charlevoix were once part of that county, thanks to the political machinations of Strang in the state legislature.) Her daughter Ella was a victim of the burning of the passenger steamer Champlain off Fisherman’s Island in 1887, Charlevoix’s worst maritime disaster.

Maretta and Richard Cooper played host to hundreds upon hundreds of people who came to settle this region, often the first settlement faces these newcomers saw, the first to give them important advice and information as to where to go, what to do, who to talk to, what to expect. The Coopers were extremely influential in establishing the reputation Charlevoix enjoys today for its welcoming hospitality. From their roost above the channel, they probably saw and experienced more of Charlevoix’s history than anyone of the early era. Cynthia Curtis Garland of this city is a great-granddaughter of Maretta Cooper. 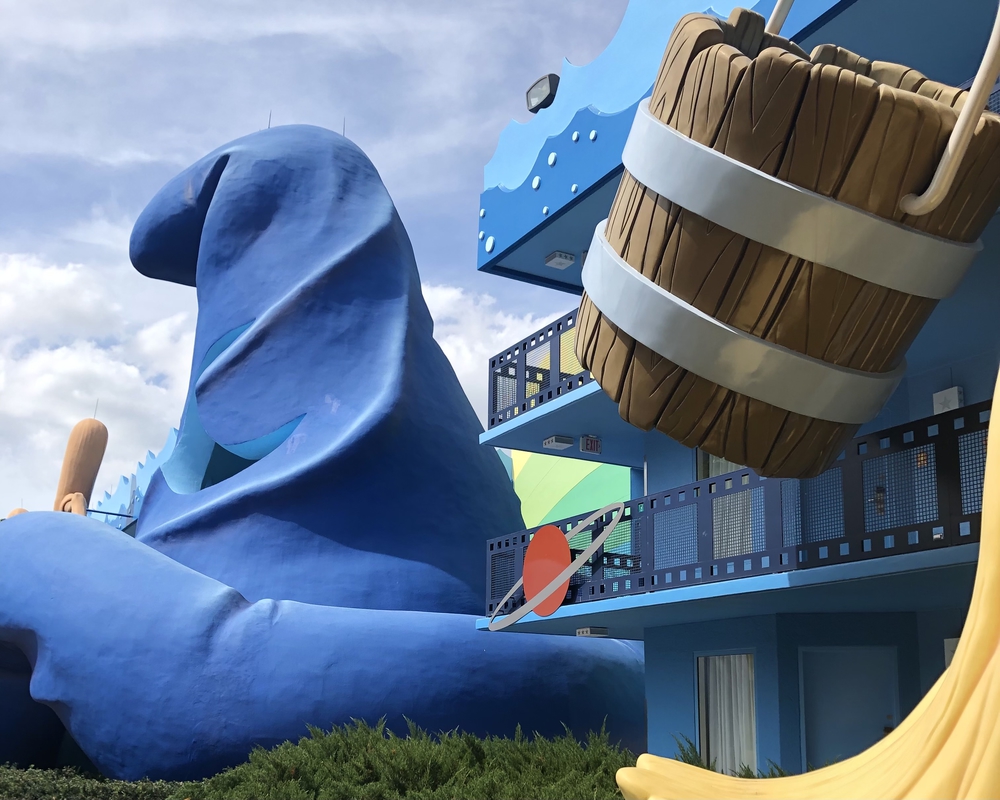