A COMMUNITY hub, a haven for sports fans and a chance for dogs to show off – what more could you want from a pub?
No wonder Laura Price is proud to be at the helm of The Crown, our T&A Pub of the Week.
“It’s a really friendly pub,” Laura, who has managed the inn for the past four years. “We have lots of regulars, many have been coming in for more than 30 years. There’s a really good atmosphere.”
Owned by the pub group Greene King, the  Great Horton Road hostelry underwent a complete refurbishment in 2018 including an extended bar and interior decoration.
“It is really homely and welcoming – it’s bright and cheerful and there’s a big Chesterfield sofa in the back room, it’s all really cosy,” said Laura.
The spacious inn is popular with groups of people meeting up. “We get a lot of families coming in to celebrate birthdays and other occasions, and we also host wakes for families saying goodbye to a loved one.”
The pub has been a watering hole for around 200 years. “It was originally a coaching house – there were stables in what is now the car park,” said Laura.
Stone-built, the characterful inn sits on what was a main route in and out of the Bradford.  “The road behind the pub, Old Road, was a cobbled track that travellers used back then. The pub was called The Dog and Gun, but once Great Horton Road was built it changed to The Crown.”
Alongside mains the varied menu includes small plates and plates for sharing. Classics continue to be a hit, said Laura, with popular dishes including beef and ale pie, lasagne and fish and chips, with Whitby cod. Vegan mushroom and ale pie is a good seller too.
As for a pint, Tetley is top of the bill. “It’s a massive seller, and we also do well with Greene King ales.”
For sports fans, when there’s a tournament on the go, The Crown is the place to be.  “We are very big on sport – when the Euros or World Cup is on it’s a brilliant atmosphere,” said Laura.
“We cover cover golf, F1, darts cricket, all sorts. When have five TVs so when we have a match such as Leeds against Manchester United we can show it in different zones of the pub so the fans can all sit together and chant. It’s always fun and amicable.
“In the main sports room where we have a 75-inch TV. When England are playing it’s fantastic.
“There are areas where people can go if they don’t want to watch as we know that not everyone likes sport.”
Laura loves working at the pub, which has 15 full and part-time staff. “We have a few students – I’m a bit like their ‘work mum,’ she laughs. “We all get on well.”
If the sun is shining, there’s plenty of space to sit outside, where, last month, a smart new decked seating area opened. “The outside is due a further refurbishment next year, with the addition of a covered area. During Covid many pubs realised that their outdoor space was not compatible with the British weather,” said Laura.
Anyone with a canine friend will get a warm welcome at the pub, which in September held a dog show – a ‘Crown Krufts’ fundraiser day.
“Everyone had lots of fun and we managed to raise almost £400 for Macmillan Cancer Support – Greene King is partnered with Macmillan,” said Laura. “We do a lot of fundraising for charity.”
On Saturday December 4 the pub is hosting a Christmas market in aid of the Motor Neurone Disease Association.
*The Crown, 1033 Great Horton Road, Bradford BD7 4AH
*greeneking-pubs.co.uk/pubs/west-yorkshire/crown/ 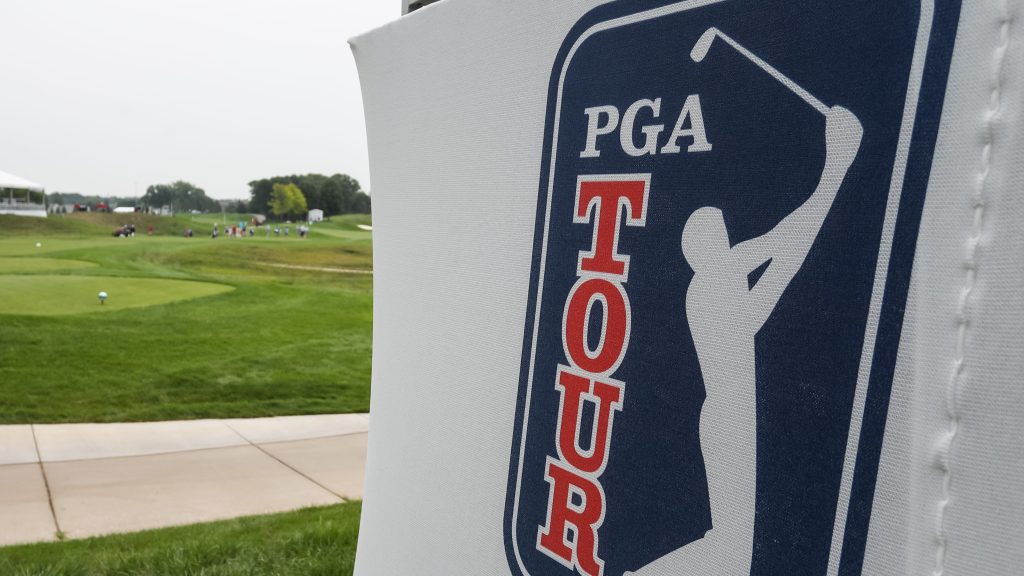 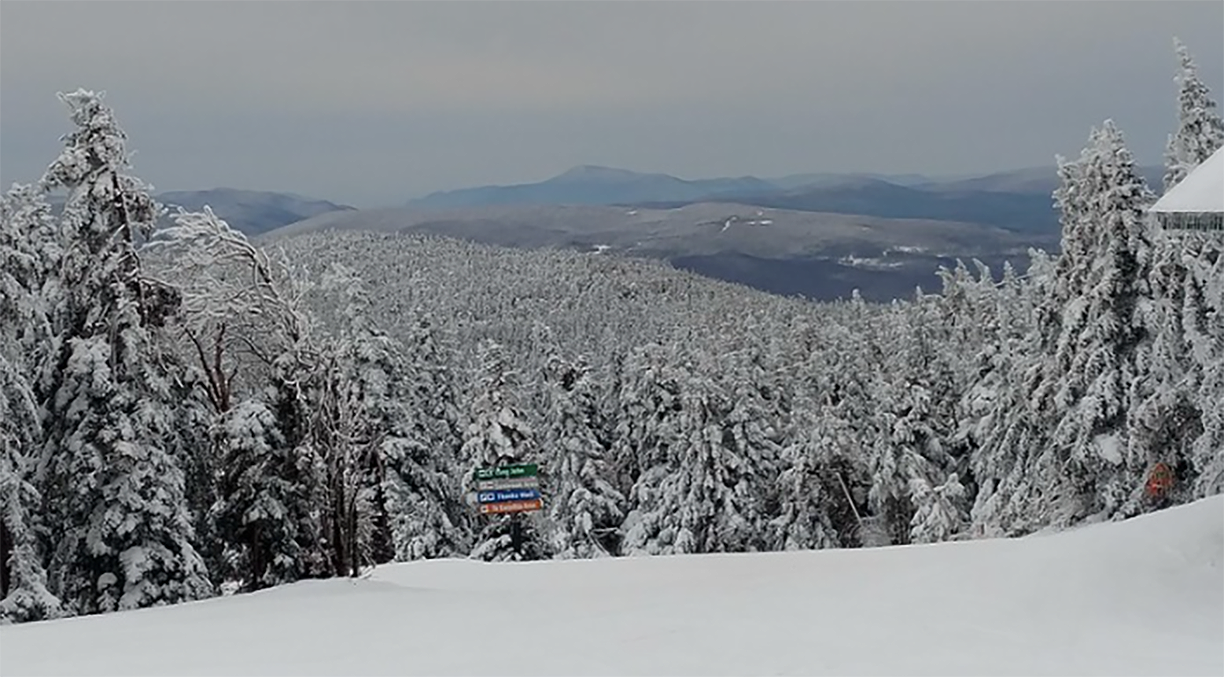 Next post New England has one of the 30 best ski resorts in the U.S. and Canada