Adam Towles of Foresee Studios holds the
smartphone in place as Mayor Terry Sveine takes part in a
Zoom tour with citizens of Neu Ulm, Germany. The dual tour
began atop the Hermann Monument while citizens of Neu
Ulm toured sites around the former Wiley Barracks.

The idea for the tour came from Hubers. Recently, Neu Ulm has undertaken a project to restore the U.S. Army’s abandoned base from the city. The base was called the “Wiley Barracks” and it operated from 1951 to the 1990s. The idea of the tour was that New Ulm is a very German town in America, while the area around the Wiley Barracks is a very American town in Germany.

Huber believed that walking past certain parts of each city would be interesting to compare two similarly named towns using Zoom as the connection.

The New Ulm portion of the tour started at Hermann Heights. In Neu Ulm, Huber showed off the community’s water tower. From on top of Hermann Heights, Sveine provided information on the monument but was also able to show Neu Ulm citizens the entire city from this vantage point. 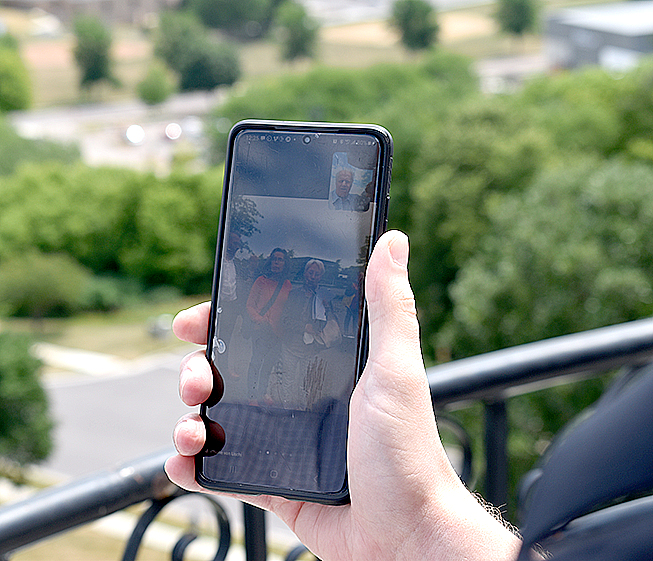 The second stop of the tour was Washington Street. Both New Ulm and Neu Ulm have streets named Washington. One of the interesting quirks of Neu Ulm is it has city streets named after U.S. Presidents. For this part of the tour, the two communities were able to compare typical residential neighborhoods in the two cities.

The dual tour ended at Riverside Park near the Minnesota River and next to the Danube River between Neu Ulm and Ulm.

One of the unique twists was Sveine’s uncle Bob Schmitz was stationed at Wiley Barracks in the early 1950s. Tasked with introducing recruits under his command, he took them to the tourist office in Ulm where he met an employee there named Lisalotte “Lilo” Kunz. After a short courtship, they married and moved back to New Ulm. Sveine said his Aunt Lilo, at age 92, still lives in St. Peter.

The tour was a unique method to share and compare cultures from two similarly named communities.

Mayor Sveine gave special thanks to Adam Towles of Foresee Studios for helping film the New Ulm portion of the Zoom tour. Towles was able to operate the camera and maintain the connection with Neu Ulm throughout the tour. 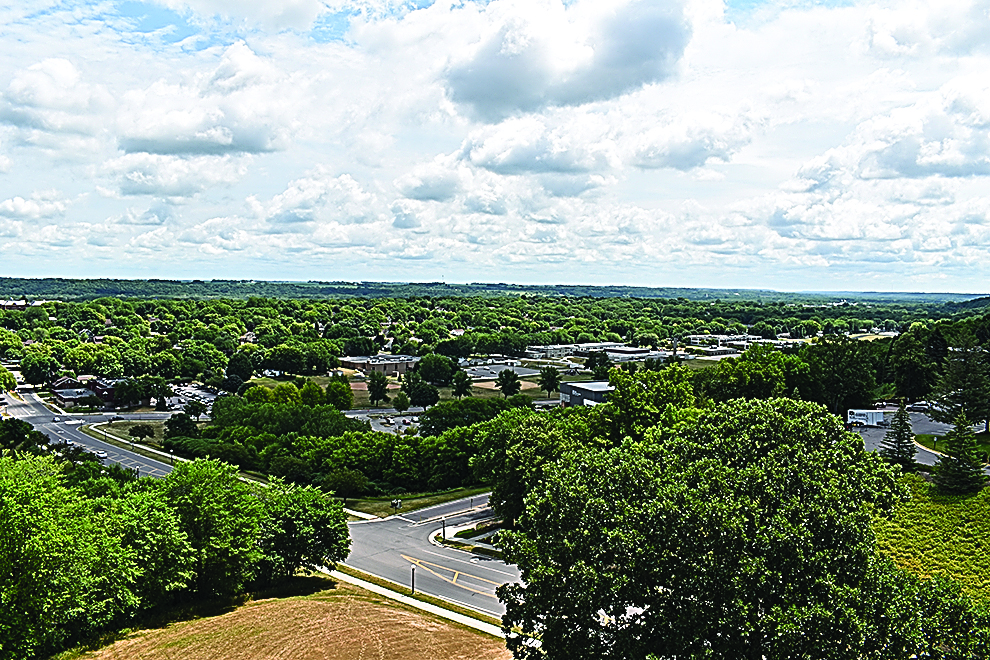 From the Hermann
Monument, Mayor Terry Sveine was able to give Neu Ulm
residents a scenic view of New Ulm through a Zoom call.


NEW ULM — After over a year’s delay, the New Ulm Film Society is restarting its film screening series with the …

REDWOOD FALLS — Legionnaires, Sons of the American Legion and Legion Auxiliary members from throughout the state … 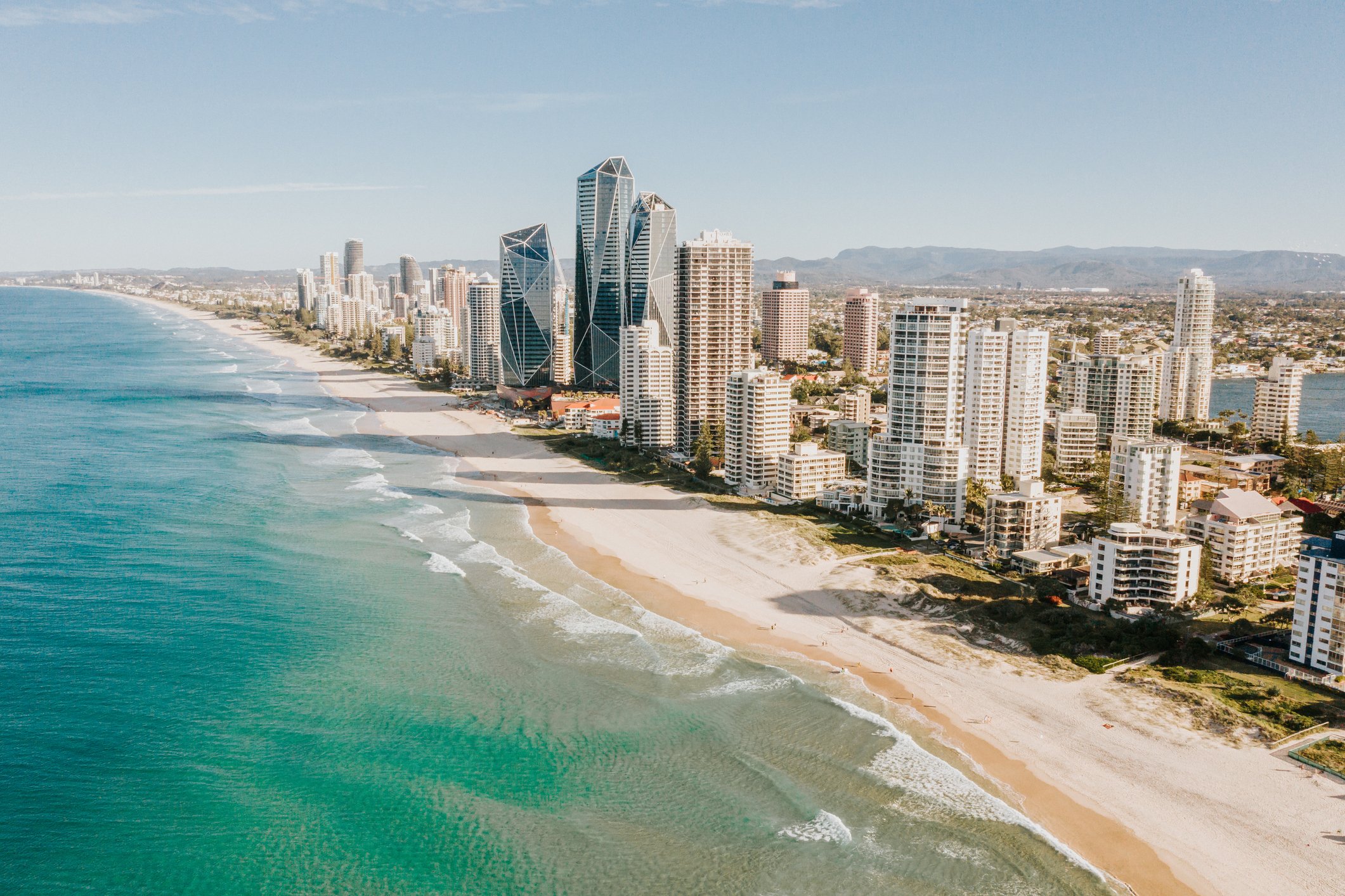 Next post Yesterday and Today: Thorold’s long ago transportation hub