Say what you will about Amadeus, it undeniably dreams big, audacious dreams. At a time when many institutions pursue small solutions for trivial problems, the travel tech titan has big hopes for reshaping how hotels operate and sell their themselves online.

Amadeus IT Group has long wanted to diversify from airline-related services, and its hospitality division has recently made gains.

To learn about Amadeus’s strategy, I spoke with the top boss of its hospitality effort, Francisco Pérez-Lozao Rüter — widely known as Paco.

Are mergers and acquisitions part of Amadeus’s approach?

Does Amadeus plan to build revenue management as critical functionality?

“Amadeus wants to move the whole [hotel tech stack] to the cloud but, more than that, we want to transform it into something else.”

A few factors hold hotels back from being as digitally savvy as some other types of businesses, Pérez-Lozao said.

Today’s standard hotel tech stack has the property management system at its core. But a “property-centric view” isn’t the future, said Pérez-Lozao.

Attribute-based selling, as an alternative to listing rates by room type, is a goal of a few enterprise-level hotel companies, as I reported last week. Amadeus has introduced rudimentary attribute-based selling into the central reservation system it has stitched into the systems of IHG. But it will take time to spread the change so that guests actually see it and use it.

Helping hotels drive more direct bookings — which cost less for hotels than acquiring guests through online travel agencies and other third parties — is another goal. That task requires a lot of data savvy, Pérez-Lozao said.

What about the rise of short-term rentals and vacation rentals?

How about Amadeus’s operational tools for hoteliers, like HotSOS, which offers management tools for housekeeping and other activities?

Amadeus’s view today is arguably slightly different than its view in 2015, when it acquired a property management system called Itesso. The story goes that IHG, Amadeus’s customer, essentially recommended Amadeus buy Itesso to help quickly add some functionality to complement the central reservation system product. But it’s unclear how much of Itesso’s offerings has made it into Amadeus’s platform today.

Right now, Amadeus offers a “functionally rich but simplified” (no attribute-based booking) central reservation system that’s different from what it offers the Marriott’s and IHG’s of the world. Pérez-Lozao said his teams are working on the two projects in tandem with equal energy.

If all of the above wasn’t ambitious enough, Amadeus as an overall company has a vision for what it calls “the transversal traveler.”

If nothing else, Amadeus thinks big. 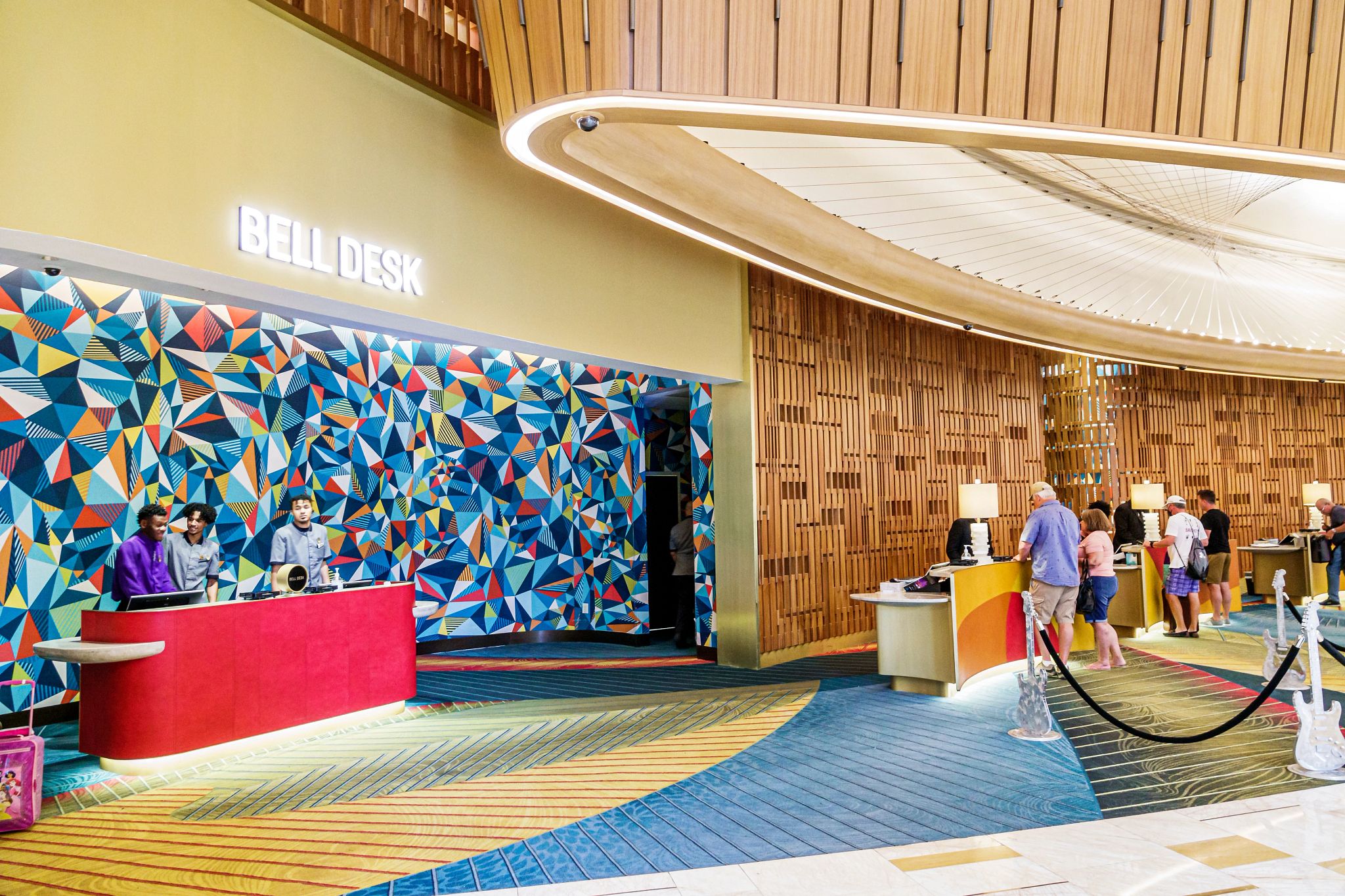