Amtrak and Penn Station Partners have broken ground on the Baltimore Penn Station redevelopment and platform enlargement project on the Northeast Corridor in Maryland, US.

The project is being executed under Amtrak’s $150m investment, which aims to expand passenger rail.

The previous major overhaul of the 1911-built Penn Station was concluded in 1984 as part of the Northeast Corridor Improvement Project.

Functioning as the primary transportation centre in Baltimore, this station handled over three million Amtrak and MARC passengers annually prior to the Covid-19 pandemic.

Baltimore-based developer Penn Station Partners, led by Beatty Development Group and Cross Street Partners, has been chosen as the Baltimore Penn Station Master Developer. Planning and development of the project started in 2018.

Amtrak is also set to begin platform improvements at the station to prepare for its new Acela high-speed rail trains, which will be introduced in 2022.

The company will work to expand its track capacity, as well as enhance ride quality.

Amtrak plans to rebuild a low-level platform to ensure ADA-compliance, as well as construct a new platform, with the aim of improving the operability of the train service.

A transformed overhead electrical system, along an upgraded 48km-long track between Baltimore and Washington Union Station, will support operations at higher speeds.

Amtrak said in a statement: “Once fully completed, these upgrades will improve on-time performance for high-speed train operations by providing route flexibility and allowing unimpeded travel.”

Construction work for platform improvements is currently underway, while the building façade reformations will commence later this year.

Construction work, which will be conducted in stages, will continue over the next few years.

In June this year, Amtrak and the Maryland Department of Transport commenced the Baltimore and Potomac Tunnel replacement project in the US after an extended delay. 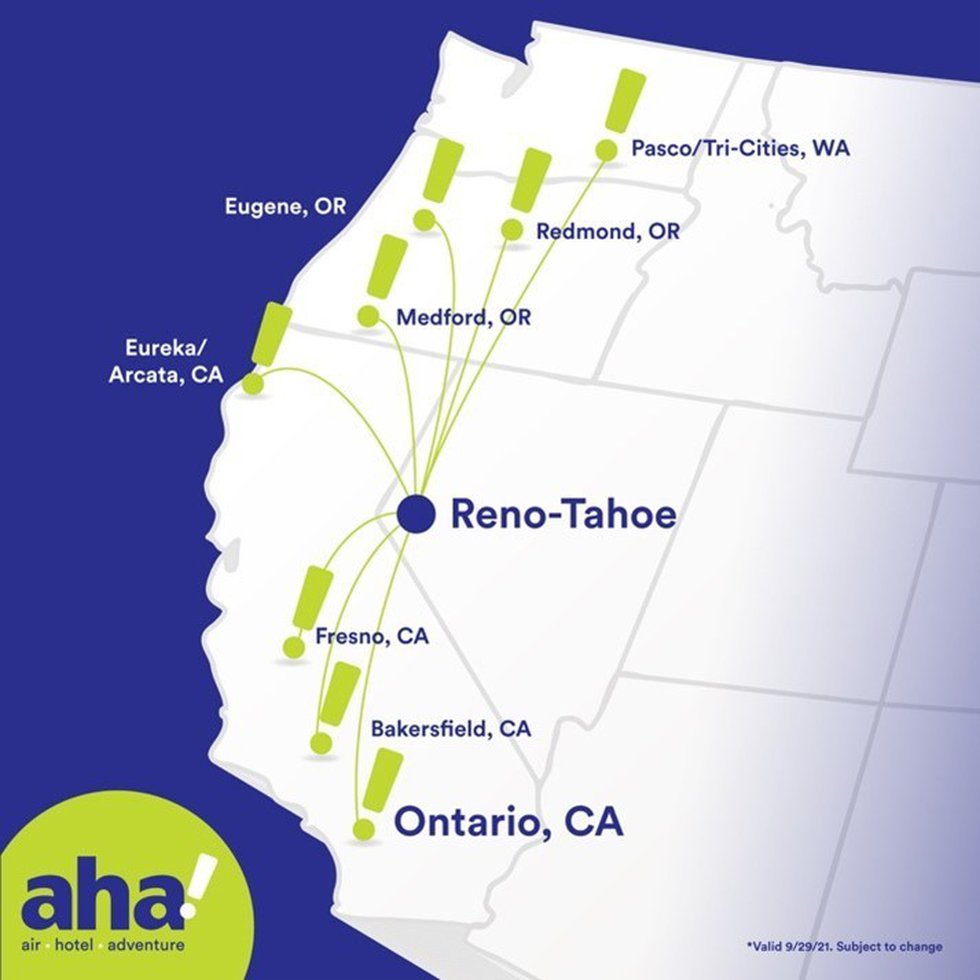