Businesses reported the Salud Andalucía application kept crashing on Monday, the first day that the new coronavirus control measure was in introduced in the region

Bars and restaurants in the region have revealed they struggled to check the Covid passports of many customers who wanted to go inside their premises on Monday, the first day of the new Junta coronavirus restriction, due to regular crashes of the Salud Andalucía application.

The president of the Malaga Hospitality Association (Mahos), Javier Frutos, said that customers and establishments were frustrated by issues with the Junta’s health service app, which was overloaded at different times of the day, preventing the verification of Covid vaccination certificates to access the interior of premises.

Frutos has said that, once the sector became aware of the problem, they alerted the Junta de Andalucía so that it could try to solve the issue as soon as possible.

The president of Mahos said he hopes that there will not be many more incidents and that, after the first days of adapting to the new Junta regulation, everything will progress normally. Frutos said that the hospitality sector, although it recognises that asking customers for the Covid certificate is a nuisance, considers that this preventive measure is much better than other restrictions that would limit capacity and opening hours.

Frutos also said that, although it is not mandatory to request a Covid passport to access the terraces of the establishments, it seems logical that it should be done so if the client needs to enter the premises to go to the bathroom or for another reason.

In Andalucía, from 20 December until 15 January 2022, the presentation of a Covid passport is mandatory to enter the interior spaces of bars, restaurants and nightlife after the order was published in the BOJA Official Gazette late on Sunday night.

After receiving the approval of the Superior Court of Justice of Andalusia (TSJA), the Junta order says that it is necessary to prove that the complete vaccination schedule has been received; produce a negative diagnostic test performed in the last 72 hours if it is PCR and 48 hours if it is an antigen test; or show that coronavirus has been overcome in the last six months, for which it will be necessary to demonstrate it having been diagnosed as a confirmed case 11 days or more previously, by means of a PCR test. 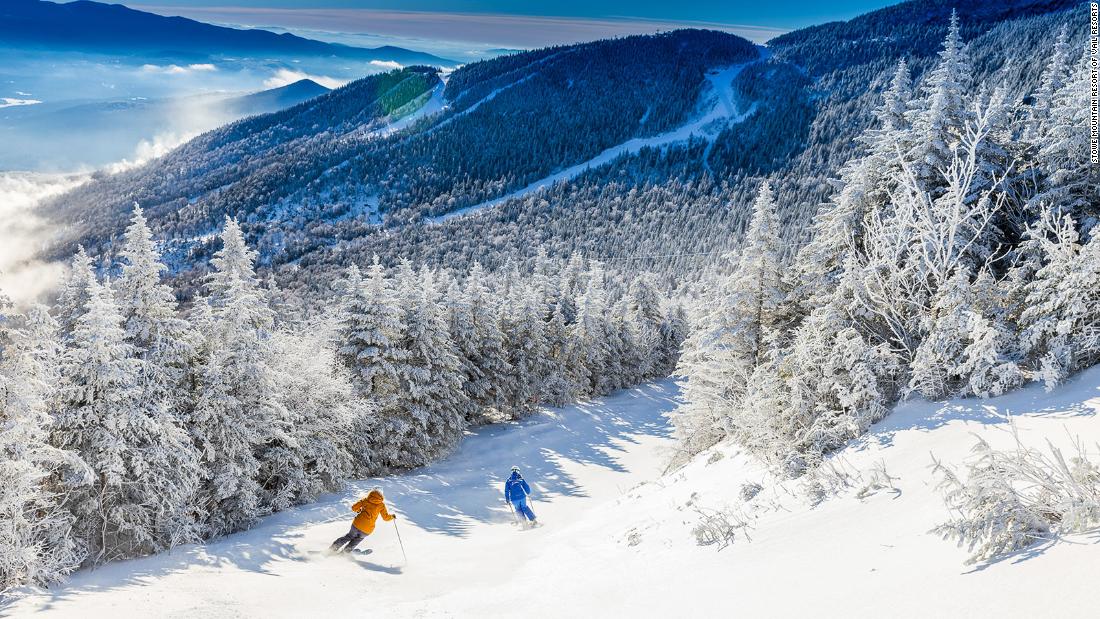 Next post 11 of the best ski resorts for the holidays