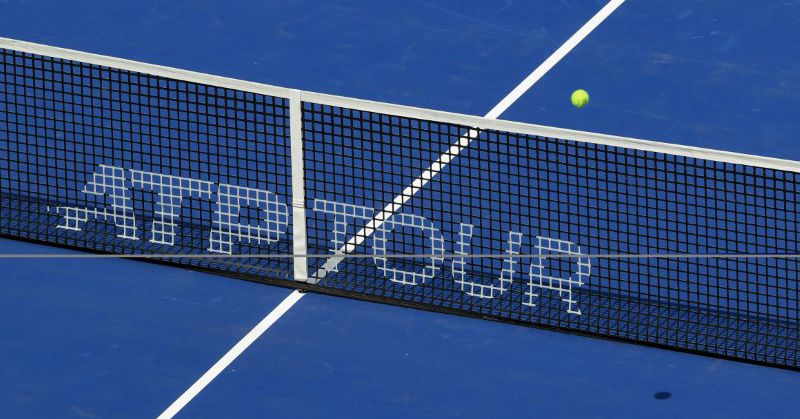 Aug 14, 2021; Mason, OH, USA; A view of the ATP Tour logo on the Center Court net as an official ball is in play during the Western and Southern Open tennis tournament at Lindner Family Tennis Center. Mandatory Credit: Aaron Doster-USA TODAY Sports

Feb 23 (Reuters) – The men’s ATP tour will host four tournaments in China this season, unlike the women’s WTA tour which has suspended events in the region due to concerns over the treatment of former doubles world number one Peng Shuai and the safety of other players.

The ATP’s Chengdu Open, Zhuhai Championships, China Open and Shanghai Masters will take place in China between September and October.

“The ATP continues to take a fluid approach to the calendar and the schedule remains subject to change,” the tour said in a statement as it released its calendar for the second half of 2022.

In December, the WTA said it would suspend events in China, a decision applauded by many in the tennis community that could cost the women’s tour hundreds of millions of dollars in broadcasting and sponsorship.

Peng’s well-being became a matter of global concern after she appeared to allege on social media in November that a former Chinese vice premier, Zhang Gaoli, had sexually assaulted her.

The post was quickly removed and Peng disappeared from public view for nearly three weeks.

Peng, who appeared briefly at this month’s Beijing Winter Olympics, has denied that she accused anyone of sexual assault.

The ATP 250 event in the Russian city of St Petersburg has been moved to Nur-Sultan in Kazakhstan.

Reporting by Manasi Pathak in Bengaluru, editing by Ed Osmond 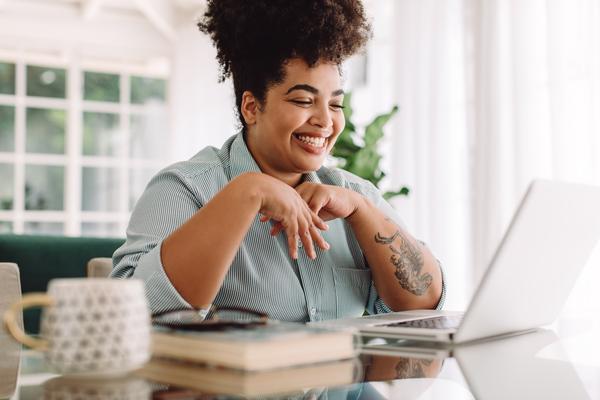 Previous post How Travel Advisors Can Work Smarter Not Harder