The Swiss Re insurance group has 14,000 employees scattered around the world and if any of them want to fly somewhere for work this year, they will need to have a good reason.

To do its bit to tackle climate change, the company has decided that in 2022, its greenhouse gas emissions from air travel should be half what they were in 2018.

This target has been added to the factors used to allocate company bonuses. An internal carbon price means employees booking a return flight from London to New York will have about $200 charged to their business unit’s cost centre if they fly economy, or about $600 for a seat in business.

Everyone’s emissions are being monitored and very frequent flyers need to be on guard. “If one employee were to travel like mad then we would spot that,” Reto Schnarwiler, Swiss Re’s head of group sustainability, told me. Also, there would probably be “a discussion with that individual”.

Flying for work is becoming trickier at other big companies too. At Novo Nordisk, the Danish drugmaker, staff running a programme to help children with diabetes in poorer countries have felt the impact of the company’s new goal to halve its air travel emissions by 2025.

The team had planned to meet in Bangladesh this year but instead everyone went to Zurich. “The number of long-haul flights to Bangladesh and back didn’t warrant an internal group meeting,” says Katrine DiBona, Novo Nordisk’s head of sustainability, explaining some people were already in Zurich.

“For example, if they are booking a flight which is returning on the same day, we start to nudge them to turn the meeting into a Teams [online] meeting rather than a physical one,” says Steve Varley, EY’s global vice chair for sustainability. Or take the train instead.

I discovered all this by calling some of the companies listed on a ranking put out this month by green transport campaigners who analysed the air travel plans of 230 US and European businesses.

Most people I have told about these developments in corporate climate action have rolled their eyes and muttered, “cost-cutting”. They are quite right to do so. Some companies may be acting to meet ever more exacting net zero targets. But the pandemic was an epic lesson in how much business can be done over Zoom and chief financial officers worldwide have taken note.

The question is, why aren’t more businesses copying Swiss Re, Novo Nordisk and EY?

Those three are among just eight companies to get a top-scoring A grade in the green groups’ ranking. That meant they had taken steps to, say, set a specific target to make steep travel emissions cuts soon, not in the distant future, and had been reporting on the size of their emissions for at least a year.

This does not seem too onerous, especially considering that many of the companies that scored poorly have ambitious plans to cut their total emissions. Microsoft got the lowest D grade, along with the likes of ExxonMobil and BP, even though the software company invests in green aviation fuel and applies a $100 carbon price to business travel as part of its ambitious efforts to become carbon negative by 2030. What it doesn’t have is a specific target to cut emissions from business travel.

This may change. Aviation only accounts for about 2 per cent of global CO₂ emissions. But that share could rise if pre-pandemic growth trends resume and that will be a problem if we still lack big electric aircraft, cost-competitive green aviation fuel or other technology to make flying climate friendly.

The campaigners’ air travel ranking is not aimed at banning business flights altogether, or punishing employees whose jobs require them to fly frequently.

The point is, it makes sense for companies to stick to the greener travel habits they picked up during the pandemic. A few companies are showing it is possible to do this. A lot more could do the same.

Are you curious about the FT’s environmental sustainability commitments? Find out more about our science-based targets here 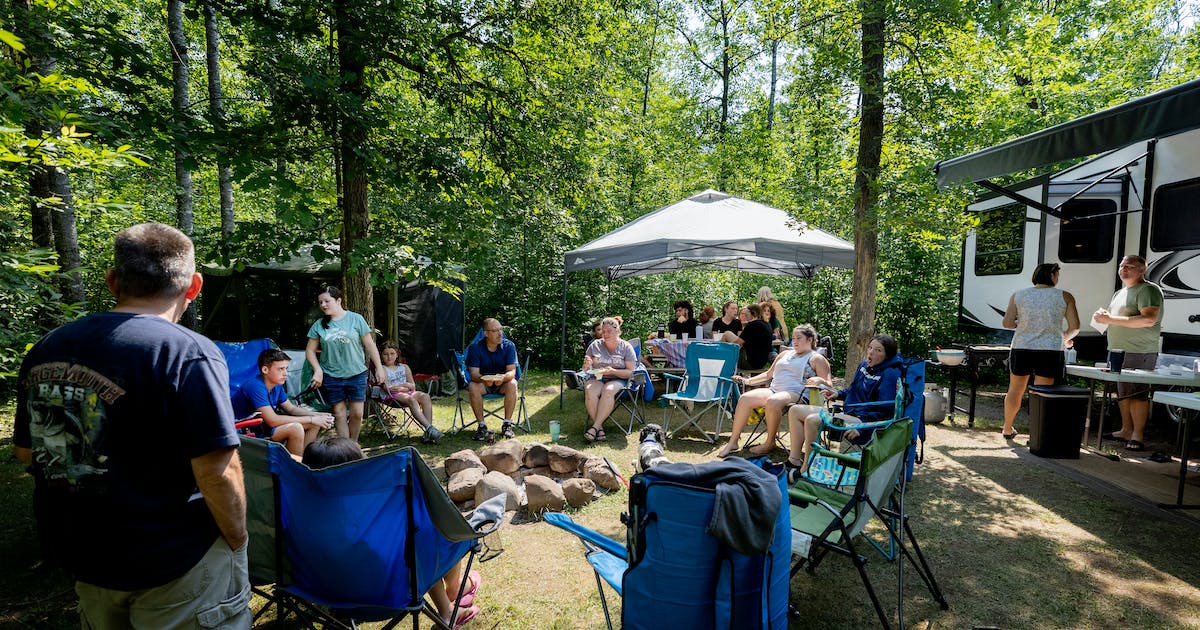 Next post Why Marriott, Hilton and Hyatt say hotel prices are only going up

Medical and security specialist International SOS has identified Afghanistan as potentially the most dangerous country in the world to visit in 2023. The organisation’s recently published Risk Map 2023 named Syria the second-most dangerous destination to visit, followed by Ukraine, Mali and Iraq.  Ukraine and Mali are new additions in 2023, with the remaining countries […]

LONDON – US aviation software company KinectAir has announced the availability of corporate accounts to increase access to the growing...

As more business travelers return to the skies and roads, finance leaders, looking to retain pandemic-era savings and facing global...

Editor’s note: Business content from The New York Times will now be included with your subscription to Finance & Commerce....