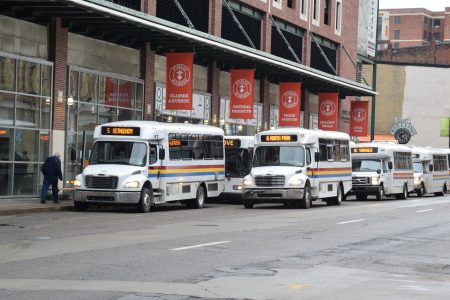 WHEELING — Officials in Wheeling expressed gratitude Thursday toward both of West Virginia’s members in the United States Senate, and were hopeful that at least some of the community projects for which the two requested funding can receive those awards.

Manchin and Capito’s requests will head to the Senate Appropriations Subcommittees who will consider packaging them into final legislation.

“We are very fortunate in the City of Wheeling to have such strong relationships with our federal delegation in Washington,” Wheeling Mayor Glenn Elliott said. “I am particularly grateful to both Senators Manchin and Capito for their support of these earmark requests. The projects supported by this funding would create jobs and greatly enhance the quality of life in the City of Wheeling.”

Some of those requests already have been made public, including $1 million to the Wheeling Artisan Center for a shovel-ready upgrade to expand the center’s capacities, and $700,000 to the Capitol Theatre for foundation improvements and a new fly system for the stage. Yet there are millions more dollars that have been requested for several projects.

Capito requested $1,001,000 and Manchin requested $1,002,000 to support the Wheeling Police Department’s new headquarters with required technologies. Another request was for $5,603,000 for upgrades to the City of Wheeling’s storm water drainage systems to address local flooding concerns and boost local resiliency.

To also help with flooding, $546,000 was requested for the planning and design phase of USACE flood reduction recommendations. The plan will install new and improved culverts and wingwalls, new debris racks, and improved drainage settlement traps at Elm Run.

Wheeling Centre Market was on the list with a $300,000 request for structural repairs that are essential to continuation of use at the Market.

The Robert C. Byrd Intermodal Transportation Center in downtown Wheeling had a $2.8 million request in its name to support the shovel-ready upgrade to move the bus loading area, build new bus shelters, a seating area, curb and handicapped improvements and relocate the terminal access road at the Byrd Intermodal Center.

And Grow Ohio Valley had more than $1.5 million in funding requested for three projects:

– $412,000 to convert 60 acres of undeveloped urban forested lands into facilities for the communities of Ohio County, including an arboretum, native-plant-focused botanic garden, nature trails, and interpretive nature experiences.

– $474,000 to complete critical building renovations and program-specific fixtures and furnishings, including commercial kitchen appliances, food processing equipment and other equipment for the Wheeling Food Hub.

– $620,000 to repurpose an abandoned historic structure located in the heart of the Northern Panhandle and convert it into the center of a regional food distribution network. 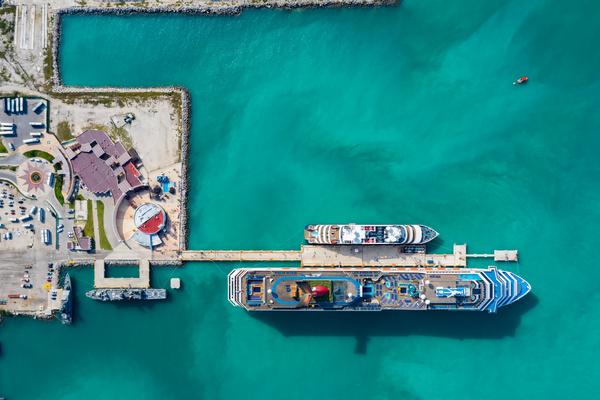 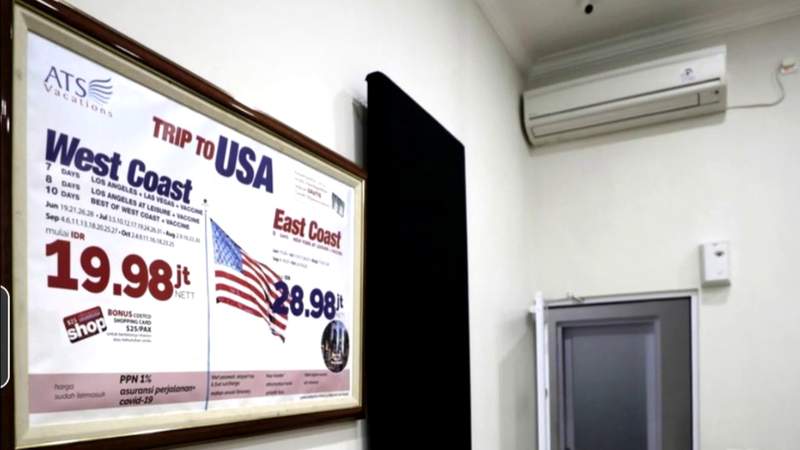