After the Centre Area Transportation Authority was forced to change several of its services due to severe staffing shortages, it is seeking feedback from the community on how that has impacted them.

CATA will hold a community input meeting at 5 p.m. Dec. 7 in the Downsbrough Community Room at Schlow Centre Region Library, 211 S. Allen Street, State College. CATA riders and others can share how CATA’s recent service changes have impacted them and their transportation needs. The information and comments gathered at the meeting will be considered in future service planning decisions, according to a press release.

CATA didn’t give a timeline of when services might return to “normal” but in an October press release wrote they expected the temporary changes to service to remain in effect through the end of the calendar year and possibly longer. Things would be reevaluated as hiring continues, it stated. At the time, CATA needed to hire 20 additional drivers, but needed 30 to reach levels to operate the service planned for the fall.

“CATA currently finds itself in the situation of not having enough employees to cover scheduled transportation service. We have all hands on deck, and everyone with a CDL is being asked to get behind the wheel, but staffing is too thin to handle any type of absence that may arise,” she said.

Those who are unable to attend the meeting can submit comments through Dec. 8 by emailing them to [email protected] or calling CATA’s customer service center at 814-238-2282.

Halie Kines reports on local government for the Centre Daily Times. She grew up in Penns Valley and graduated from Penn State.

Previous post Changes at the top for Dartmouth Visitor Centre 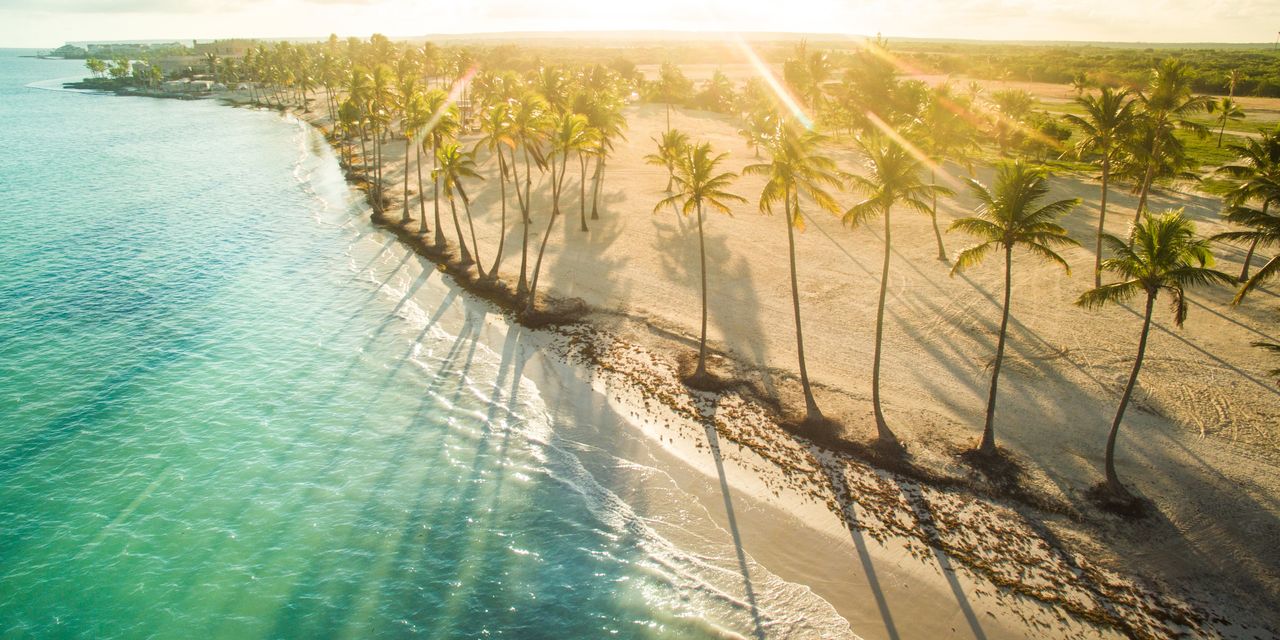