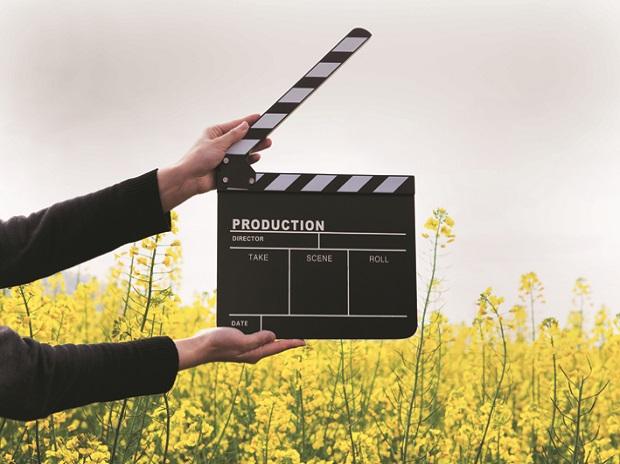 
Now to boost domestic tourism, the central government will encourage cinema makers to film in India. The government will frame a model film facilitation policy and also encourage states to set up film promotion offices to facilitate timely permissions for shoots. This is a part of a joint initiative by Information & Broadcasting and Tourism ministries.

While the cost of shooting a film is lower in India than overseas, producers opt for foreign locales because of friendly policies and easier permissions.


Fourteen states have their own film facilitation policy while 18 states give incentives to film makers. Speaking at an industry symposium on Monday, secretary (Information & Broadcasting ministry) Apurva Chandra said the central government is planning to come out with a draft model film policy based on some of the state policies. The draft model policy will be circulated with other states so that they too can adopt it. While incentives are important, ease of shooting and ease of clearances are more essential, he said.


Since 2015 the Film Facilitation Officer under the National Film Development Corporation has facilitated 120 film makers from 27 countries to shoot in India, he added.


Secretary (ministry of tourism) Arvind Singh said “Most of the issues regarding approvals are localized and within the purview of state governments. Accordingly, there is a need for the state governments to consider establishing a film promotion office at the highest level which can coordinate with the various departments and institutions and get permissions processed in time. The film promotion office should also have the authority to intervene and sort out issues at the local level when required.”


The two ministries have signed a memorandum of understanding to develop synergies between film makers and tourism sector and enable partnerships between Indian and global filmmakers.

Business Standard has always strived hard to provide up-to-date information and commentary on developments that are of interest to you and have wider political and economic implications for the country and the world. Your encouragement and constant feedback on how to improve our offering have only made our resolve and commitment to these ideals stronger. Even during these difficult times arising out of Covid-19, we continue to remain committed to keeping you informed and updated with credible news, authoritative views and incisive commentary on topical issues of relevance.

We, however, have a request.

As we battle the economic impact of the pandemic, we need your support even more, so that we can continue to offer you more quality content. Our subscription model has seen an encouraging response from many of you, who have subscribed to our online content. More subscription to our online content can only help us achieve the goals of offering you even better and more relevant content. We believe in free, fair and credible journalism. Your support through more subscriptions can help us practise the journalism to which we are committed.

“Here, smell this,” said Hans Mathurin, 29, as he pulled off the road, rolled down his window and snatched a leaf off a bush. After a skull-rattling ride along treacherous, bumpy roads en route to a Creole cooking class, I wasn’t quite in the mood to smell, much less eat, anything, but I took the […]

The United Arab Emirates (UAE) on Thursday amended its travel guidelines which mandated passengers entering the country to fill in...