The chief executive of MGM Resorts International (MGM) brushed off concerns about a Chinese government crackdown crimping profits in the world’s largest gaming market of Macau, saying he doesn’t view it “as a major challenge.”

In an interview with Yahoo Finance, Bill Hornbuckle, CEO and president of MGM Resorts International and chairman of MGM China, dismissed concerns that China’s new regulatory attempts to exert tighter controls in the gambling enclave would fundamentally alter the growth opportunities in the market.

“Until proven wrong, I’m not and we’re not overreacting to what is being hyped or said,” Hornbuckle said. “We are hoping rational minds control in the end because this is the Macau economy.”

Macau has operated as the gaming capital of Asia for two decades, as the only jurisdiction under Chinese rule allowed to operate casinos. Revenues generated from the country’s high-rollers have become increasingly important to American casino operators like MGM, Wynn Resorts (WYNN), and Las Vegas Sands (LVS), with Macau’s casinos generating six times the revenue of casinos in Las Vegas, earning $360 billion in 2019, according to Bloomberg data.

So, when Macau’s Secretary for Economy and Finance announced last month that it would begin a review of the casino industry to tighten government oversight over operators, that sent stocks plummeting. Shares of Macau casino operators shed a third of its value, roughly $18 billion in one day.

‘We’re all in good standing’

The timing of the industry-wide review has rattled investors further, with local licenses up for review next year. Yet, Hornbuckle said he is optimistic that authorities will take a more pragmatic approach to regulation, given the contribution casinos make to Macau’s economy, where 80% of government revenue comes from the gaming industry,

“[Government oversight] is not that foreign to our industry in our business. Obviously, government oversight in China, implies something different, potentially,” he said, conceding that Chinese leadership is looking for greater ‘control and oversight.’

“[Local and national officials] recognize the value that it brings and ultimately the value that we’ve brought as operators to the greater community. I mean we do a lot in the community just beyond employment, which is a big piece of it, of course. So I, I think we’re all in good standing,” Hornbuckle said.

MGM is already looking beyond Macau, to make up for any drag on business that may come from tighter government controls.

Last week, the firm took a big step towards realizing its ambitions in Japan, when the city and prefecture of Osaka selected MGM and its joint venture partner Orix to be the region’s integrated resort partner. The selection marked a big victory for a years-long lobbying effort, accelerated after the Japanese parliament passed a bill legalizing casino gambling for the first time in 2018.

MGM has already proposed a $10 billion investment to build out an integrated resort, complete with 2,500 guest rooms and 400,000 square feet of conference facilities. Hornbuckle said, the revenue potential is “considerable.”

“The Osaka and Kansai region itself has 19 million people who live there. If you have the sole license to be able to do this activity in this case for 19 million people, it’s pretty compelling” he said. “In Southern California, which is 30% of our market base [in Las Vegas] we have over 100 licensees. Think about that.” 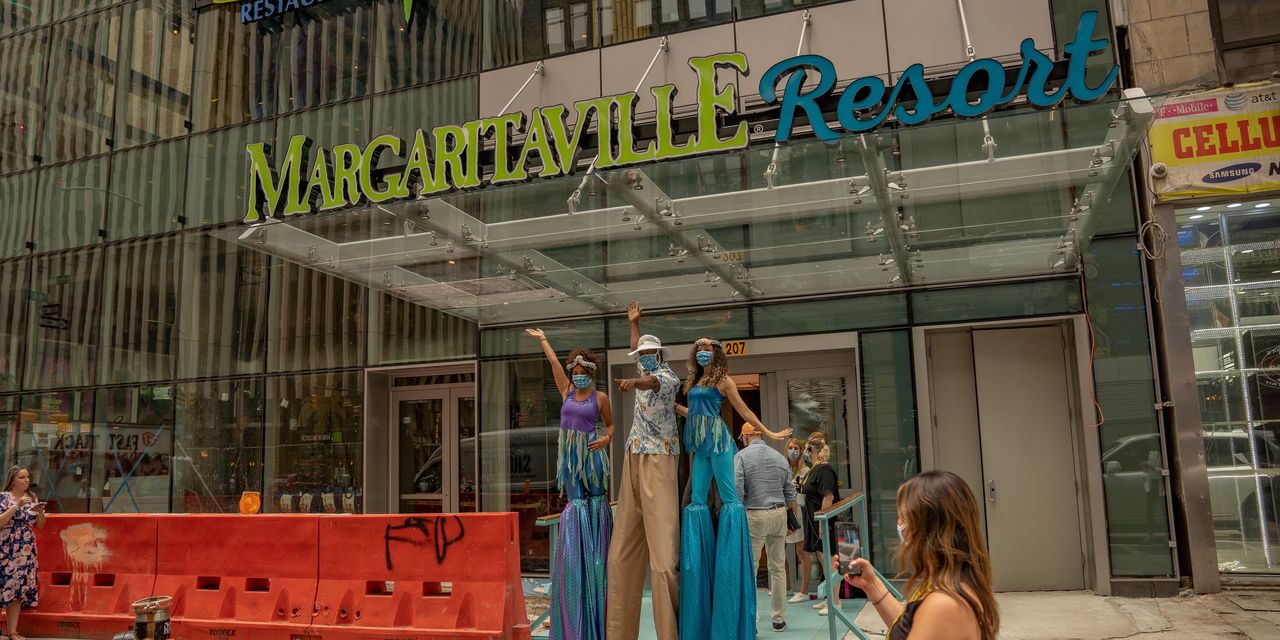 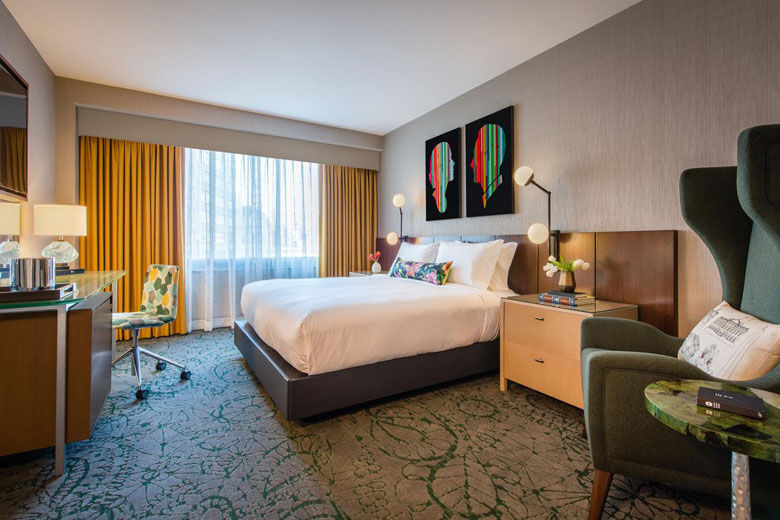 Next post DC-area hotels projected to lose $2.3B in business travel revenue in 2021

White sands, blue skies… and lots of books. Applications have opened for what might just be the best job in the world: running a bookshop on a luxury desert island in the Maldives. Passionate lovers of books – who are also adventurous, outgoing, creative and don’t mind spending all day barefoot – are sought for […]

Comment on this storyCommentAs an avid skier who has a few bones to pick with the sport (frozen toes, long...

The Belknap County Commission is calling for two members of the independent board that oversees the county-owned Gunstock Resort to...

When Guests choose to stay on property at Walt Disney World, they have so many incredible Resorts to stay at....

It was the third round of devastating wildfires to hit Napa and Sonoma since 2017, and the region has been...