“I am extremely proud of the City team who provide quality customer service to our residents and am glad to be investing in the recruitment and retention of this team,” said City Manager Erik Walsh. “The budget is balanced and will enhance the services our residents expect, while also giving money back to them through direct property tax relief and energy credits.”

The adopted budget includes $95 million in property tax relief and $50 million in credits to CPS Energy ratepayers. The credits would be disbursed in the form of $7.5 million allocated to the Residential Energy Assistance Partnership (REAP) program. Of that, $5.5 million will be used for immediate assistance with eligible customers receiving a credit up to $300, not to exceed their total past due balance. The other $42.5 million will provide direct credits to CPS Energy customers in their November or December bills. Customers may opt out and redirect their credit to REAP to assist low-income customers or weatherization, to include minor repairs.

“This budget sustains a vast array of City services while providing the most fiscal relief for residents in recent history, including a property tax rate reduction and expanded property exemptions for homeowners,” said Mayor Ron Nirenberg.

The adopted budget will provide direct relief to the residents of San Antonio through increased property tax exemptions and a reduction of the City’s property tax rate.

San Antonio is one of the few Texas cities that offers an over-65 and disabled persons tax freeze and exemption. This is the 30th consecutive year without a tax rate increase.

The adopted budget invests in the retention and recruitment of City employees by raising the entry wage to $17.50 hourly and providing a 5% across-the-board increase for all civilian employees. In addition, there will be a minimum 2% market rate adjustment, with certain jobs receiving higher adjustments. Uniformed Police and Fire employees will see wage increases consistent with their respective collective bargaining agreements. Residents interested in joining the City team can apply at the City’s website.

The City is also making the greatest investments ever in infrastructure and major city facilities – streets, sidewalks, bike facilities, the Airport, the voter approved Bond Program, the Convention Center and Alamodome. 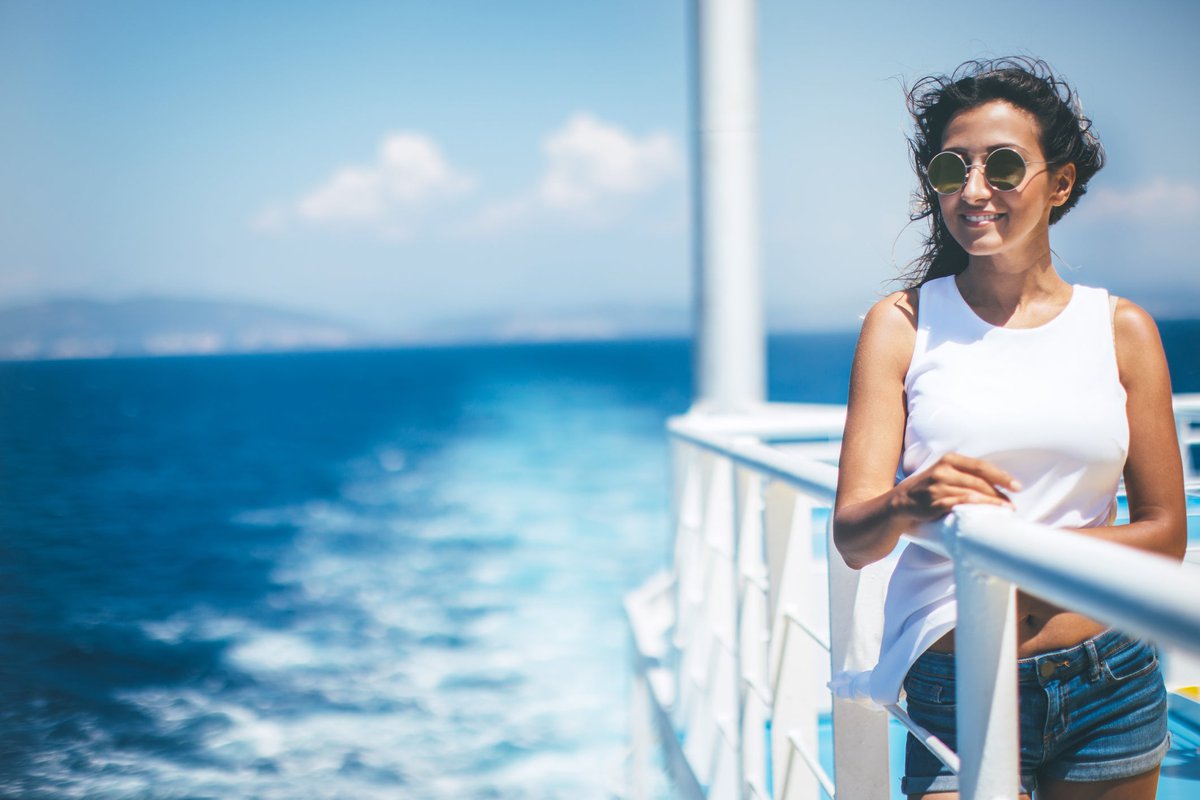