The North Carolina-based Compass Group USA won the contract to supply vending machine food options in “The Hub” when the Sangamon Mass Transit District moves its fleet this summer.

The SMTD awarded the contract to the Charlotte, N.C.-based company at its December meeting.

Compass Group USA’s website states that across its divisions the company serves 10 million meals each day.

“So chances are, if you’ve had a meal or snack while you were away from home you’ve eaten with us,” the website says.

Originally, a manned grab-and-go cafe was planned for the first phase of the new $86 million Springfield-Sangamon County Transportation Center that broke ground last fall. But the Cafe Advisory Committee shifted its search to a vending machine operator last year, at least until the second phase of the project is completed, which includes Amtrak’s operating center and a parking garage.

Construction for the entire transportation center is projected to wrap up in 2025. 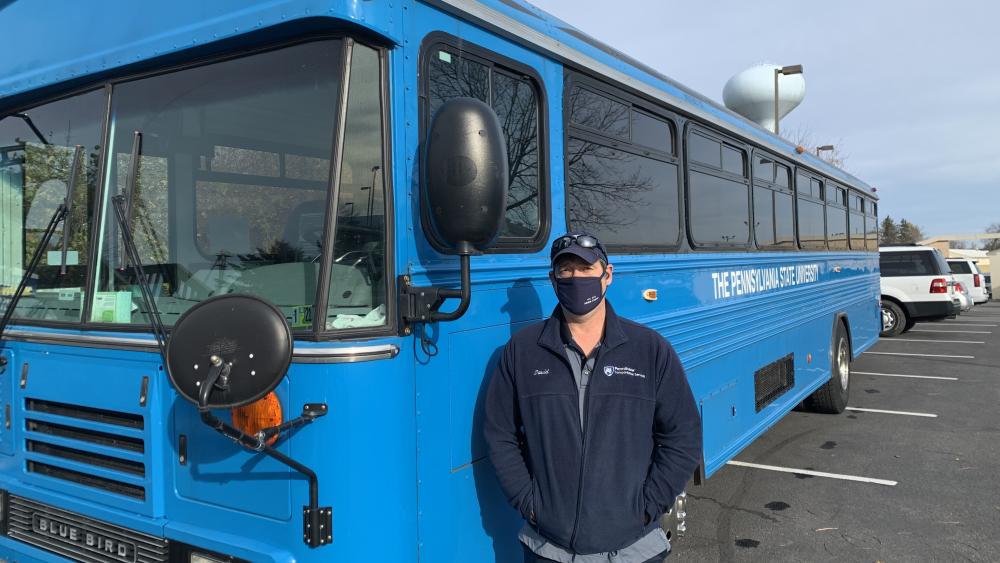