After nearly two years in the pandemic, David Wallace Crowder has one thing to say.

“We’re still here and that’s the best,” he says. “The whole planet went through this and it’s been a journey and learning experience for everyone.”

The Christian musician performs under his stage name Crowder. He is one of a handful of artists being featured on TobyMac’s Hits Deep Tour, which will make a stop in Rio Rancho on Friday, Feb. 11.

Crowder spent a good part of his time off the road writing material for his album, “Milk & Honey,” which debuted at No. 1 after its release on June 11, 2021.

Then he went on a 30-plus date tour in November, which took him to the Ryman Auditorium in Nashville, Tennessee, as well as Carnegie Music Hall and Austin City Limits Live at The Moody Theater.

Crowder is know for melding of hip hop, gospel, folk and rock and he continued that journey with “Milk & Honey.”

Getting to the final product took some time.

At the beginning of the pandemic, Crowder was spending more time at home and wanted to pitch in and help out his wife with daily chores.

After a few weeks, he wasn’t doing them anymore.

“I actually got grounded from chores around the house,” he says with a laugh. “One of the weirdest moments of the pandemic is that I asked how can I help when I’m home. My wife told me that trash days are Thursday to put the bins by the street. I looked at her and didn’t realize that we made trash. I had no idea. That’s how disconnected I was to domestic life. Well, I missed every Thursday. I was the worst. Eventually, she told me to stay in my lane and go make music.”

As Crowder headed towards music, he played to his strengths.

“It’s amazing to do what you love,” he says. “The pandemic put us all outside of our norm. We also had a lot taken away from us. I was pushed to do something outside of what I would normally do. This helped me grown and inspired many of the songs.” 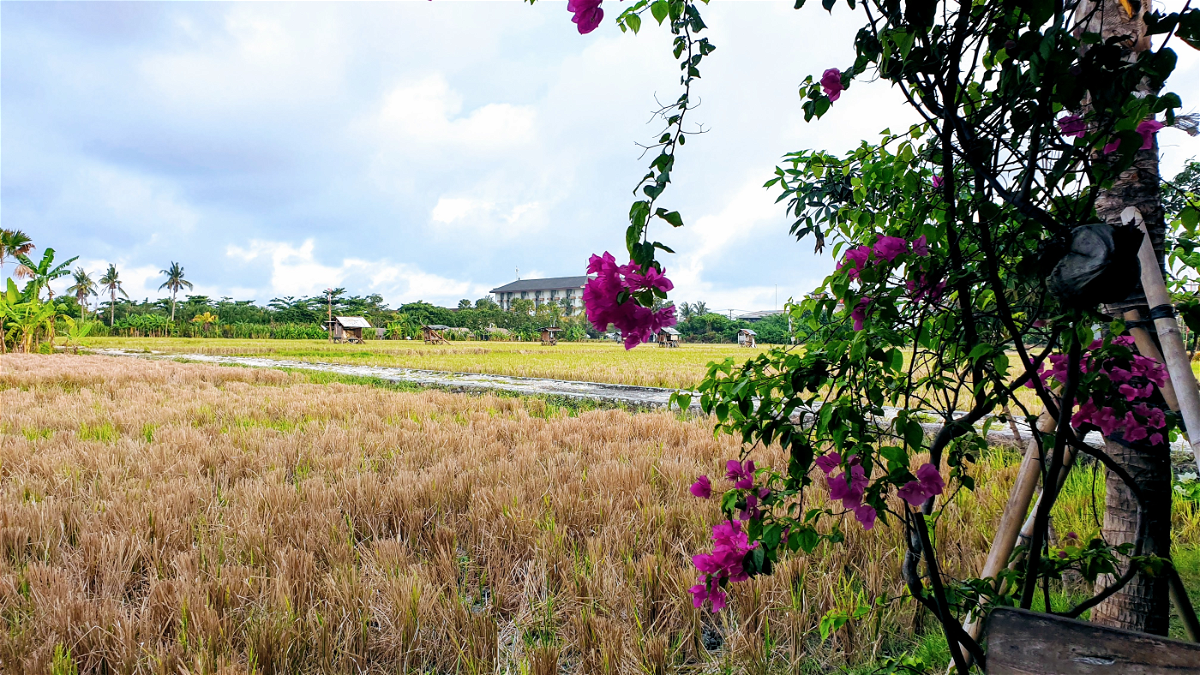