A CRICKET match that dates back to the late 19th century is behind the name of this week’s Pub of the Week.

Formerly the Rose & Crown, the Church Street pub re-opened as The Black Hat in November 2014.

Its name comes from a fundraising cricket match between shopkeepers and tradesmen, first held in Ilkley in 1880. One team identified itself through its players black hats, while the other team wore white head wear. The match was played every May Day bank holiday Monday until the Second World War. Once, the start was delayed as, it is said, some players arrived on donkeys. The match was played sporadically until it stopped in 1994.

Stonegate – the largest pub company in the UK – bought The Black Hat from Enterprise Inns shortly before the first lockdown. “Stonegate really looked after the team. We were all furloughed and when we returned all the restrictions were in place,” said manager Dan Bragger. They closed in November for the second lockdown, re-opening in spring this year.

With its large courtyard, the hostelry was able to safely cater for 150 people. “During the first two weeks of opening in April, when the sun shone, it was packed. Customers were thrilled to be back, it was good to see,” said Dan. “The courtyard is a real sun trap.”

When restrictions are fully lifted there will be space for between 180 to 190 people outside. “We are lucky to have so much space,” said Dan. Seating includes three sheds and two branded Guinness-huts.

There’s also a barn that can seat 30. “It’s very rustic inside,” added Dan.

Retaining its open plan layout, The Black Hat’s interior has been given a modern but traditional revamp. It is bright and contemporary, with plenty of space between tables.

The pub’s food offering includes traditional favourites such as fish and chips and steak and ale pie, as well as ever-popular dishes such as chicken tikka masala, served alongside a great drinks selection.

Business is booming, “I think if everything continues in this way we will be fine,” he added.

As for the Black Hats v White Hats match, it returned in 2011 and has since featured as part of the festivities at Ilkley Carnival. 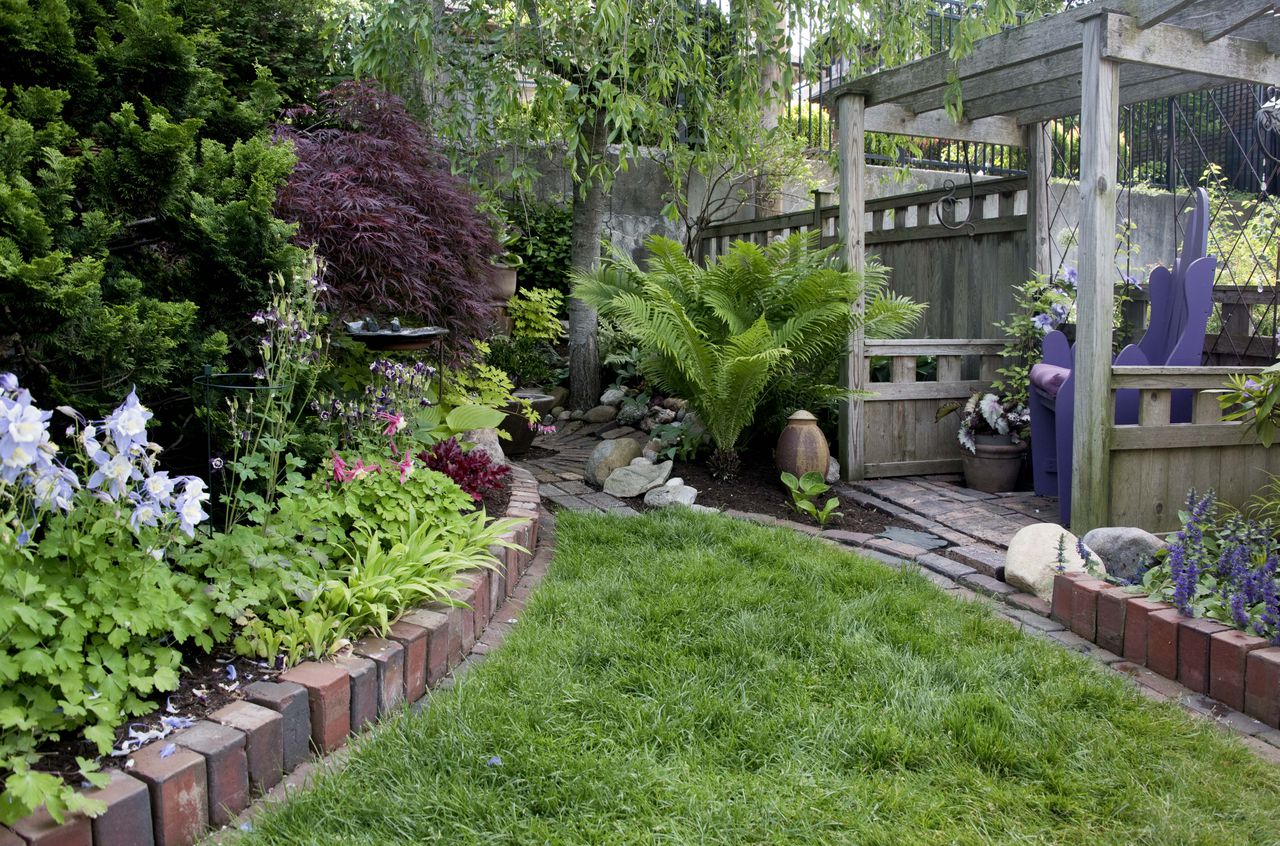 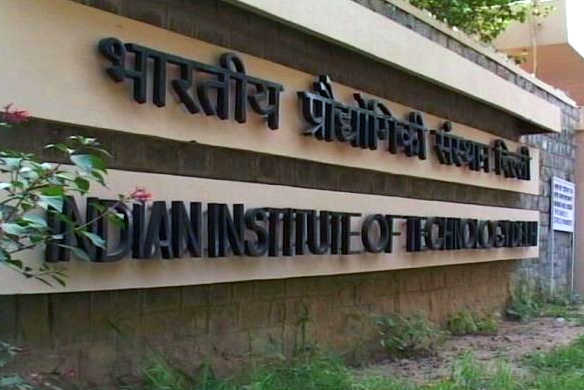 Next post IIT-Delhi to set up dedicated centre for transportation research and injury prevention : The Tribune India