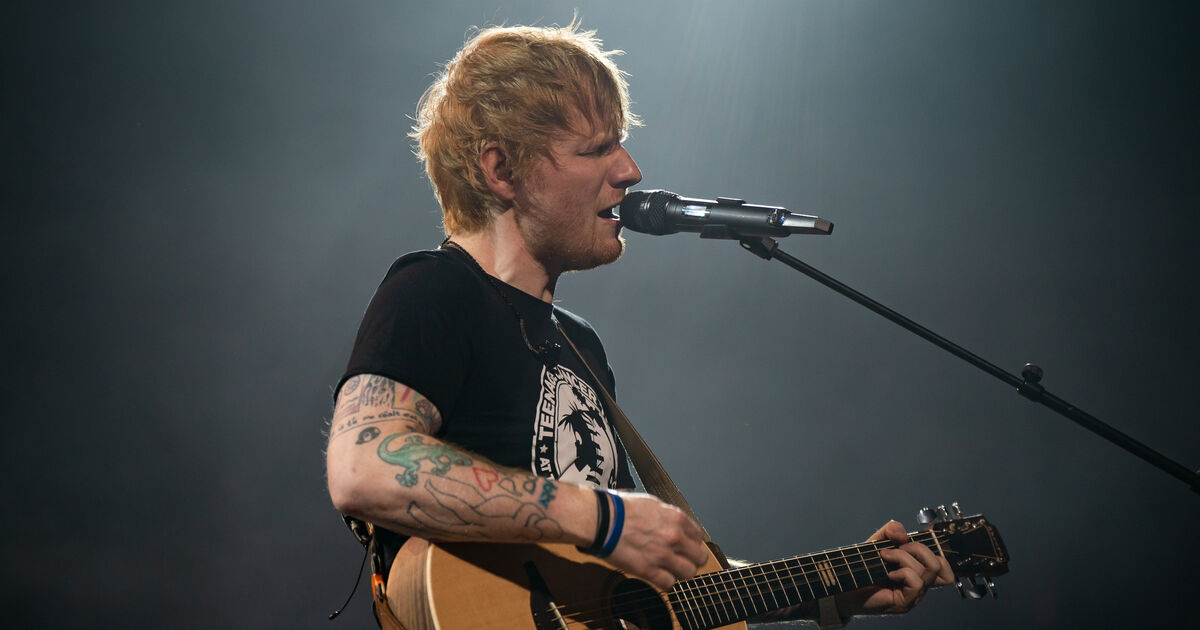 International hit maker Ed Sheeran has touched down in Dublin and paid a surprise visit to a local hostelry ahead of his nationwide Irish tour.

The 31-year-old was seen out and about at Fitzgeralds of Sandycove in south Co Dublin on Easter Monday night.

The ‘Forever My Love singer’ thrilled pub goers by pulling a few pints of the black stuff and was teased about his pint-pulling prowess.

He retorted by jokingly saying, “That’s not a bad pint,” while being watched over by the barman.

So gutted to have missed Ed in @fitzsandycove last night!!! 😩😩 And of course he dined in style in @RasamRestaurant first!! #EdSheeran pic.twitter.com/mDr3hrc36O

The father-of-one is in town ahead of his sold-out concerts in Dublin on Saturday and Sunday, Cork’s Páirc Uí Chaoimh on April 28 and 29, Limerick on May 5 and 6 and May 12 and 13 in Belfast.

He kicks his tour off on Tuesday night in the more intimate venue of Whelan’s and in Vicar Street on Wednesday night.

So the one night ya don’t go for a glass in your local #edsheeran @fitzsandycove pic.twitter.com/ZjzpJiLKGj

Sheeran will get this year’s slew of high-profile concerts under way at Croke Park while up to five Garth Brooks gigs will be held at the stadium in September after a gap of almost three years due to the pandemic.

The English man, whose grandparents hail from Belfast and Wexford, recently won a High Court copyright battle over his 2017 hit ‘Shape of You’. A judge ruled almost two weeks ago that the singer-songwriter had not plagiarised the 2015 song ‘Oh Why’ by Sami Chokri.

The multi-millionaire slammed what he called “baseless” lawsuits over song and music writing. 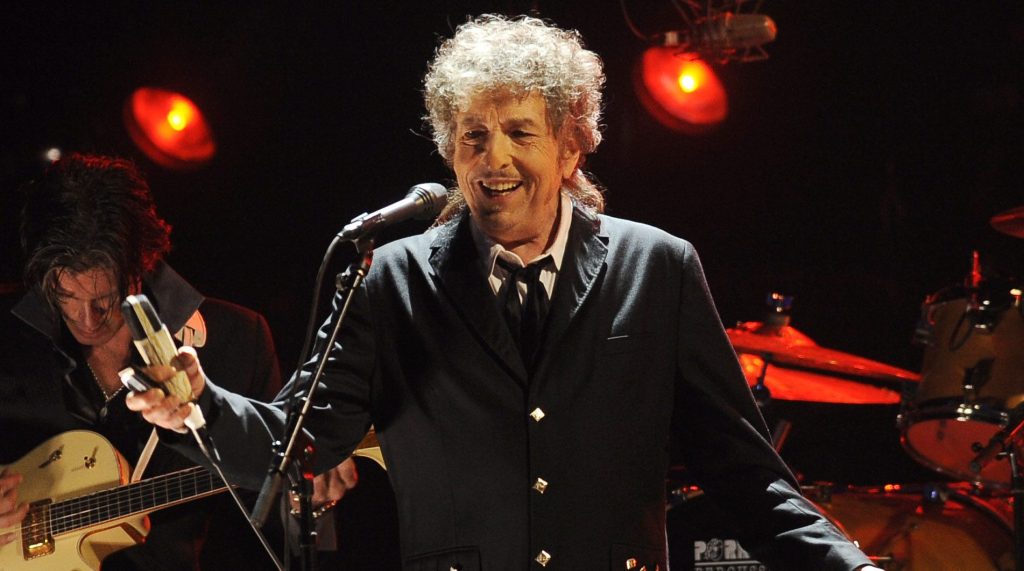