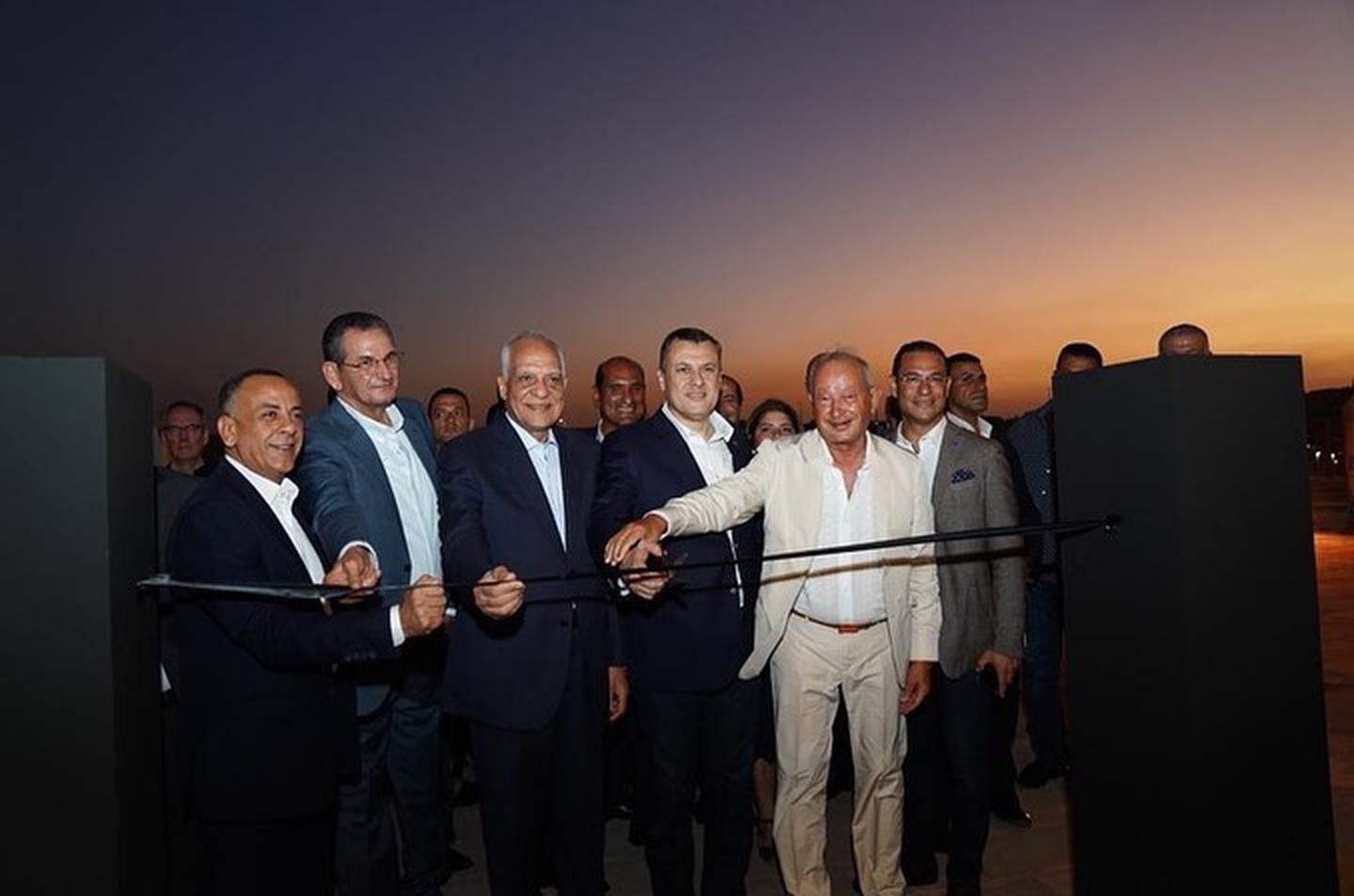 The latest in a series of updates on the historic area, the King Khufu Centre will now serve as the main point of entry to the Giza pyramids, one of the most-visited tourist hotspots in the world.

Once an unassuming maintenance building, the centre is now modern and inviting, and features a VIP lounge for prestigious visitors.

It is located on the western side of the Giza plateau, parallel to the Fayoum Desert Road, where a new gateway into the historic site is expected to open in a few weeks.

Aside from providing information on the best sites in the area and providing access to highly trained tour guides, the centre also includes a number of shopping and dining outlets.

It is also expected to be the main transport hub where a new fleet of electric vehicles will pick up or drop off visitors going to or from the various tourist sites in the area, which aside from the three main pyramids, comprise the Great Sphinx of Giza and a number of temples and necropolises.

The centre was officially opened by representatives of Orascom Pyramids Entertainment, the private company that took over the area’s development contract.

Also inaugurated on Friday was Khufu’s, the plateau’s latest high-end restaurant. The restaurant is Orascom’s second on the Giza plateau, following the opening of the 9 Pyramids Lounge in 2020.

While the visiting centre and restaurant are open for visitors, the fleet of electric vehicles has not yet been fully launched, a police officer at the Giza pyramids told The National.

The buses are expected to be launched once renovations on the nearby Fayoum Desert Road, where construction on a terminal and a large-scale charging station is currently under way, are complete, the officer revealed.

In its efforts to make its prolific tourism infrastructure more sustainable, the Egyptian government has promised that other tourist sites in Egypt would also be equipped with electric vehicles and other green features. 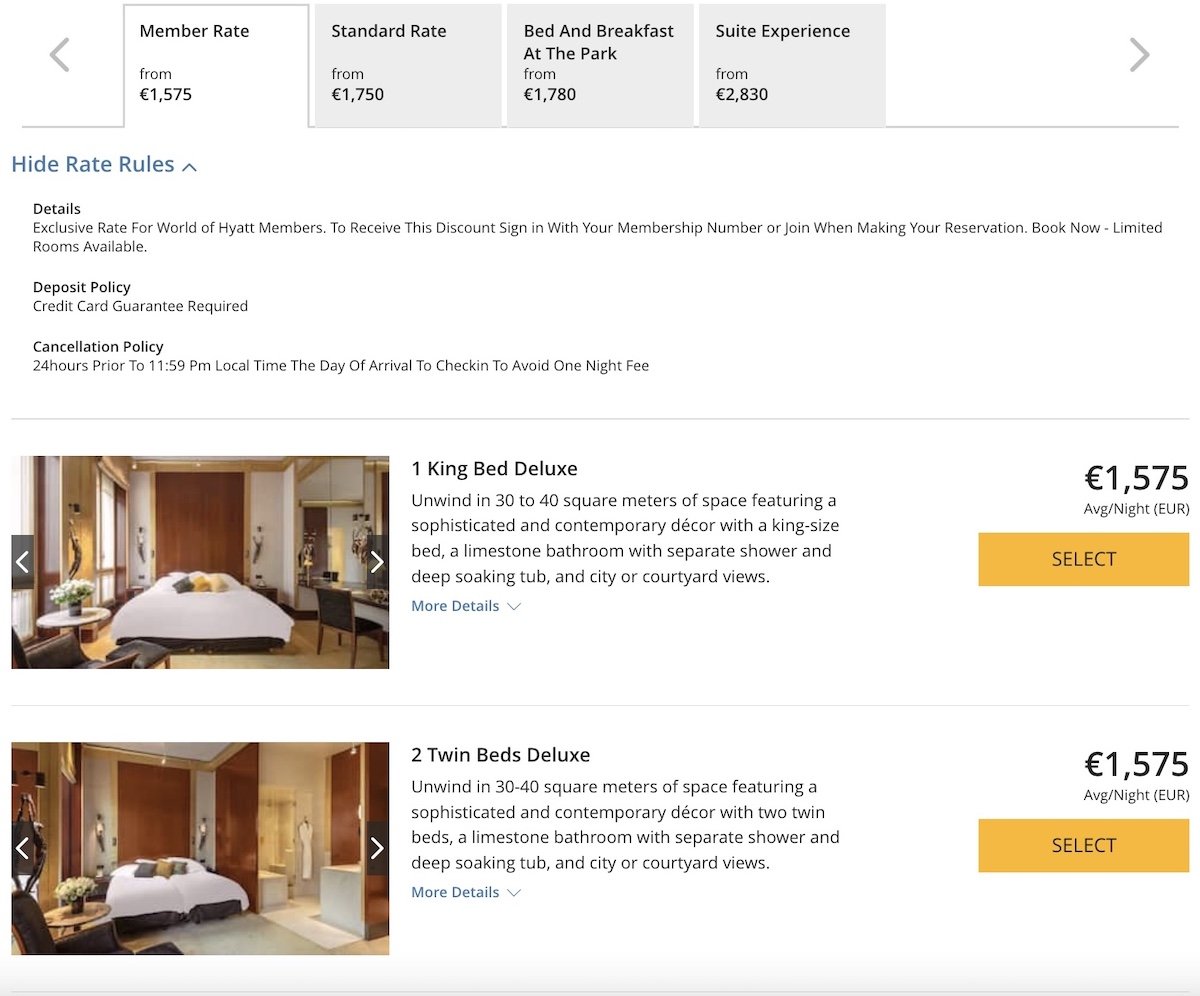