FEW pubs across Yorkshire can boast a historic setting of as much importance as The Exchange Craft Beer House.

Located under the Grade l-listed Wool Exchange, that has been at the heart of Bradford since the 1960s, the hostelry – our T&A Pub of the Week – is a hidden gem.

“The entrance is on Market Street and we get people who have lived in Bradford for years but didn’t know it was there, and can’t believe how brilliant it is,” says manager Ben Hoole. “It is an iconic place, it’s very atmospheric.”

Formerly the well-known Spinks Bar and later The Exchange rock pub, the premises were taken on in 2018 by the Hebden Bridge-based Nightjar Brewery. Retaining the name, it reopened in November that year after a revamp.

“Nightjar put a lot of work into it and brought out the character. With its brick barrel ceiling and soft lighting it is really cosy,” says Ben, who met his wife Alice at the pub not long after it reopened.

“She was working her first shift and I popped in to see what it was like. That’s also how I came to start working here.”

Now they work at The Exchange together, Alice being part-time. “I sometimes have to remind her that I’m her boss,” he laughs.

Liam, Romy, Esther and Emily make up the staff at the friendly pub.

The multi-award winning pub – this year’s Bradford Camra Pub of the Season for spring – generally features two or three Nightjar beers, including the ever-popular Lost in Ikea, alongside five rotating cask ales and ten keg beers.

“We have beers from guest breweries – between 30 and 40 on rotation, and many other beers in bottles and cans,” says Ben.

Whisky fans can choose from 30 single malts, and “a small, but quality” wine list.

Regulars mingle with those visiting the city. “We have a lot of regulars and people come from further afield, to drink and listen to music – we play a varied, eclectic mix.

“We get good reviews online – people generally comment on the atmosphere and the music.”

The pub showcases local artists, with works by Kennedy Drake on show at present, and also hosts poetry events with readings by local poets.

“We have an open mic on the last Sunday of every month with singing, dancing, comedy, poetry and music – anything that people want to come and perform,” says Ben. “We have been doing this for around three months and we are getting quite a nice following.”

Also popular are the pub’s monthly club nights, held on Friday and Saturday nights, with a DJ. 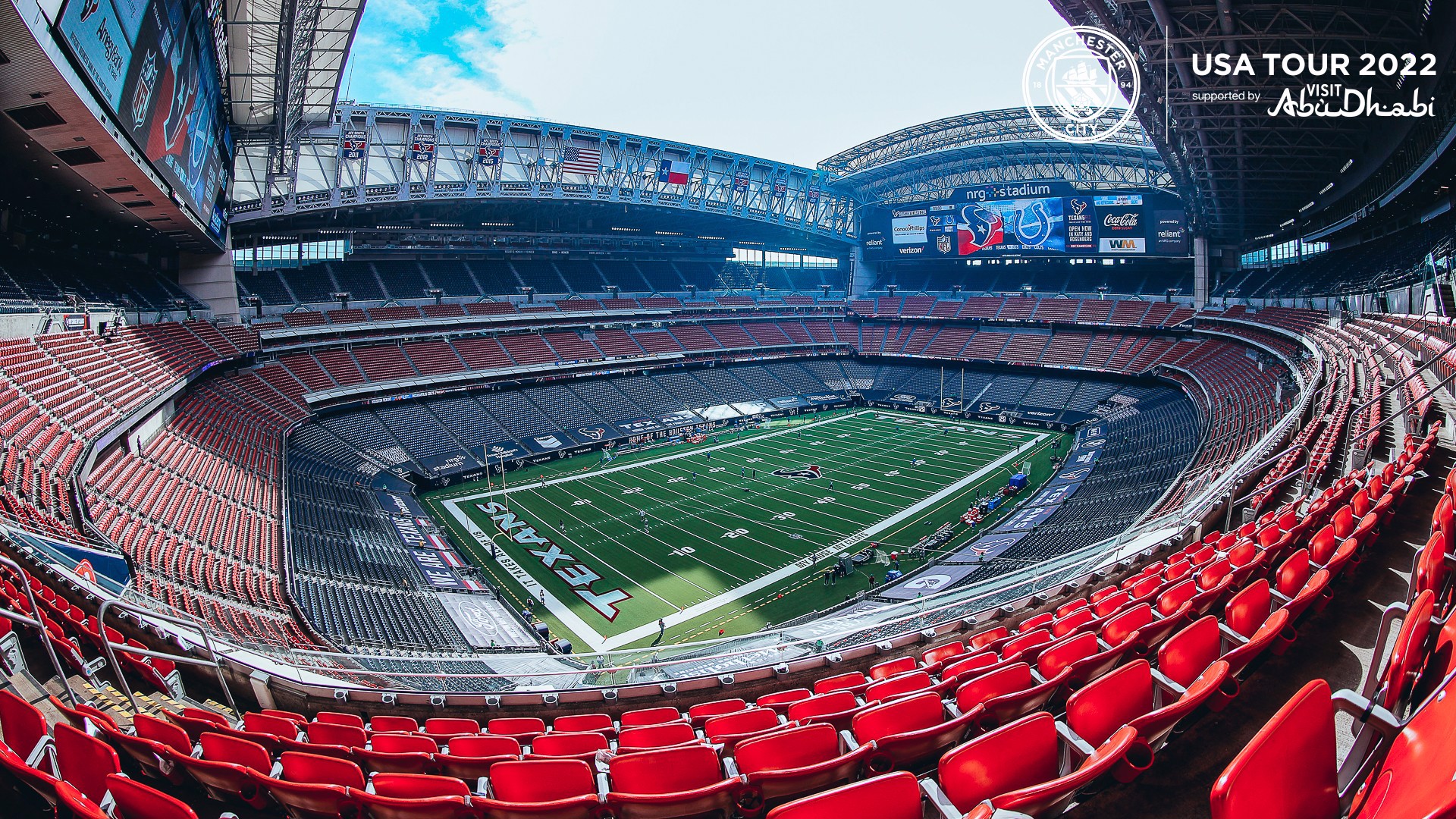