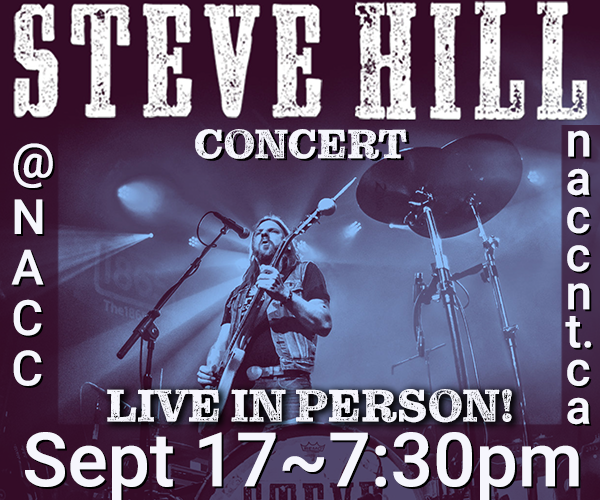 Yellowknife’s new visitor centre opened in the city’s Centre Square Mall on Monday. Take a look inside the facility.

The city’s first dedicated tourist information centre in five years has space dedicated to the history of the Yellowknives Dene First Nation, which critics had said was previously lacking.

“One thing we heard about the other visitor centre is that there wasn’t enough about the land,” said Kerry Thistle, the city’s director of economic development, “so we tried to include that when we did the new centre.”

The space also recognizes Yellowknife’s mining heritage, with a gold-plated path leading visitors through the centre.

Acknowledging that many Yellowknife tourists are drawn by the northern lights, the centre has an Aurora Max machine – an aurora simulator that used to live at City Hall.

There’s even a Genius Bar, despite being thousands of kilometres from the nearest Apple Store. At least, that’s what Thistle called the rows of tablets the city has set up in a bid to accommoate the shift from paper brochures to digital resources.

The tablets offer visitors more information on locations and experiences mentioned elsewhere in the centre, including the ability to book trips and activities with tour operators.

Similarly, many photos and information sheets on display at the centre have QR codes that allow guests to discover the exact location they’re seeing or reading about.

The centre comes with a gallery space. On its opening day, the gallery hosted the work of Dene artist Melaw Nakehk’o.

Sarah Swan, director of the Yellowknife Artist Run Community Centre, helped to curate the gallery. She said the space was “like going from nothing to something,” referring to the NWT arts community’s years-long quest for some form of formal territorial gallery.

“Now we have an actual professional space, and it looks how it’s supposed to look,” Swan said.

Nakehk’o, who recently had her work on display in Venice, Italy, said being the first artist chosen for Yellowknife’s gallery was “overwhelming.”

“I’m really honoured to be able to share my work in this space,” she told Cabin Radio.

“When they asked me, I said yes really fast. To be able to come home [from Venice] and have my paintings up is really affirming, and I’m feeling really supported.”

Nakehk’o hopes the gallery opens up more possibilities for NWT artists who might otherwise consider moving away from the North.

The visitor centre will be open from 10am-6pm daily.

The centre’s opening also means the lower Centre Square Mall’s 50 Street doors, long closed to the public, are now open once again, allowing access to the centre and gallery from either 49 Street or 50 Street.

Previous post ‘Business travel is back’ true to my pandemic prediction 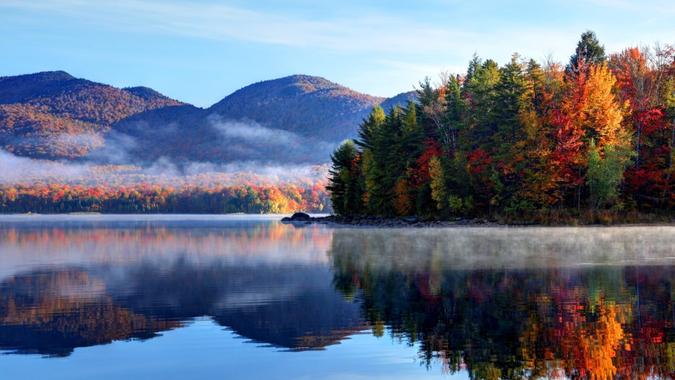