Harrisburg’s train and bus station is set for a major infrastructure improvement, thanks to federal funding announced on Friday.

At the Harrisburg Transportation Center, U.S. Sen. Bob Casey announced that the station would receive $634,525 for a new heating, ventilation, air conditioning (HVAC) system. Much of the existing system, including the cooling tower, pumps and chiller system, were installed over two decades ago and need to be replaced, according to the city.

Amtrak owns the 135-year-old station, but the Harrisburg Redevelopment Authority (HRA) has operated it under a master lease since 1983.

According to Executive Director Bryan Davis, HRA reached out to Casey’s office about the need to replace the HVAC system. Congress then appropriated funds for the project through its most recent federal budget, enacted in March.

“This was urgent because of what we saw during the [COVID-19] pandemic,” Casey said. “Air quality can help prevent the spread of the virus. Even absent that though, it’s critical we make these investments as part of a larger set of investments to improve the basic infrastructure of this historic building.”

According to the city, it will take a few months to work through the federal approval process, including through the Federal Transit Administration and Amtrak. Once the HRA receives the funding, it will seek bids from companies to provide and install the new infrastructure.

The whole process should last until the end of the year, Davis said.

“The [HTC] is integral to supporting families all across the Keystone State, and it starts here in the city of Harrisburg,” said Harrisburg Mayor Wanda Williams. “We need, and deserve, a station fitting for a capital city, and we’re incredibly grateful for the work Bryan Davis and his team did to ask for these funds, and for Senator Casey for delivering the money to the people who need it most.”

If you like what we do, please support our work. Become a Friend of TheBurg! 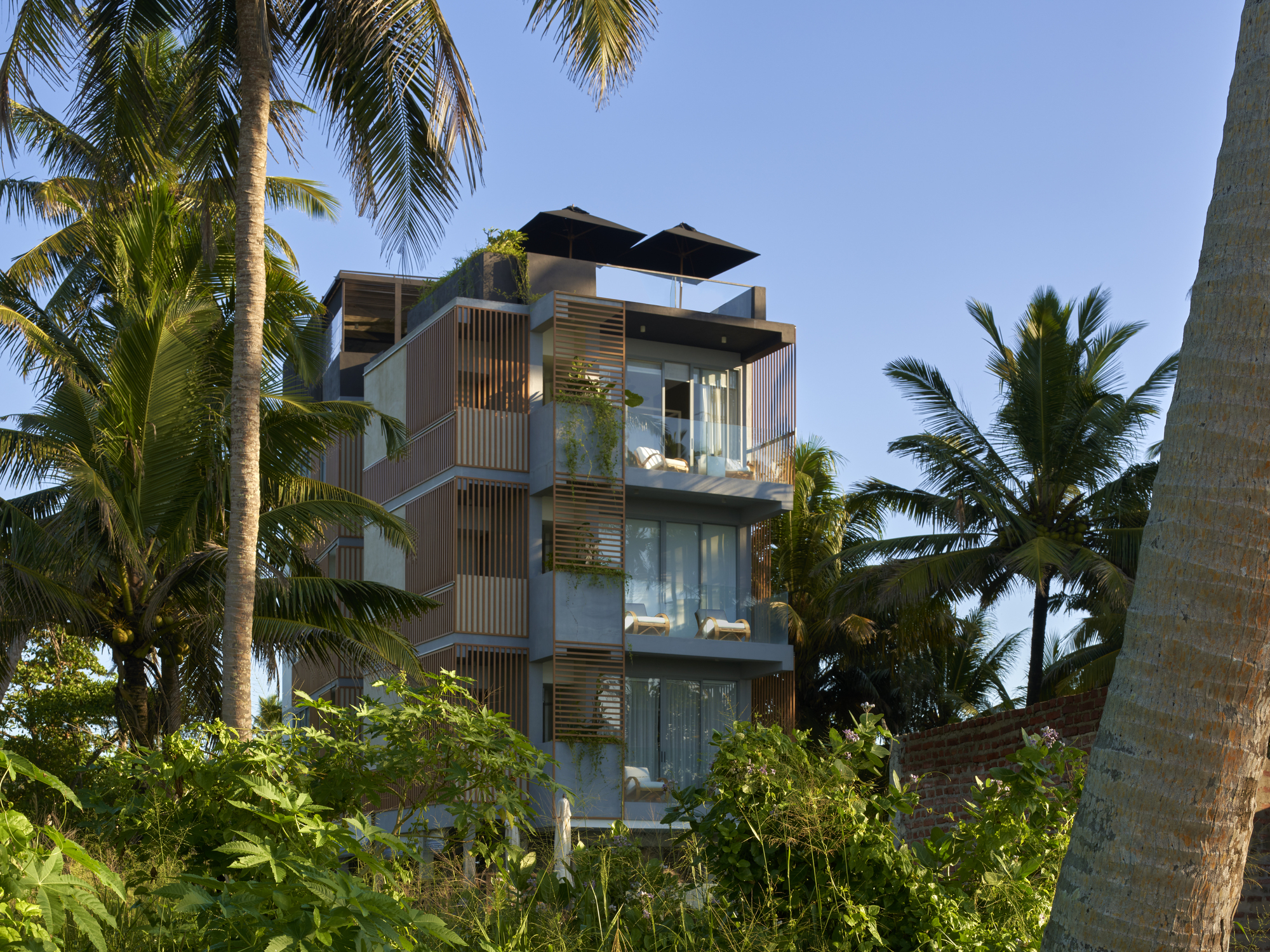 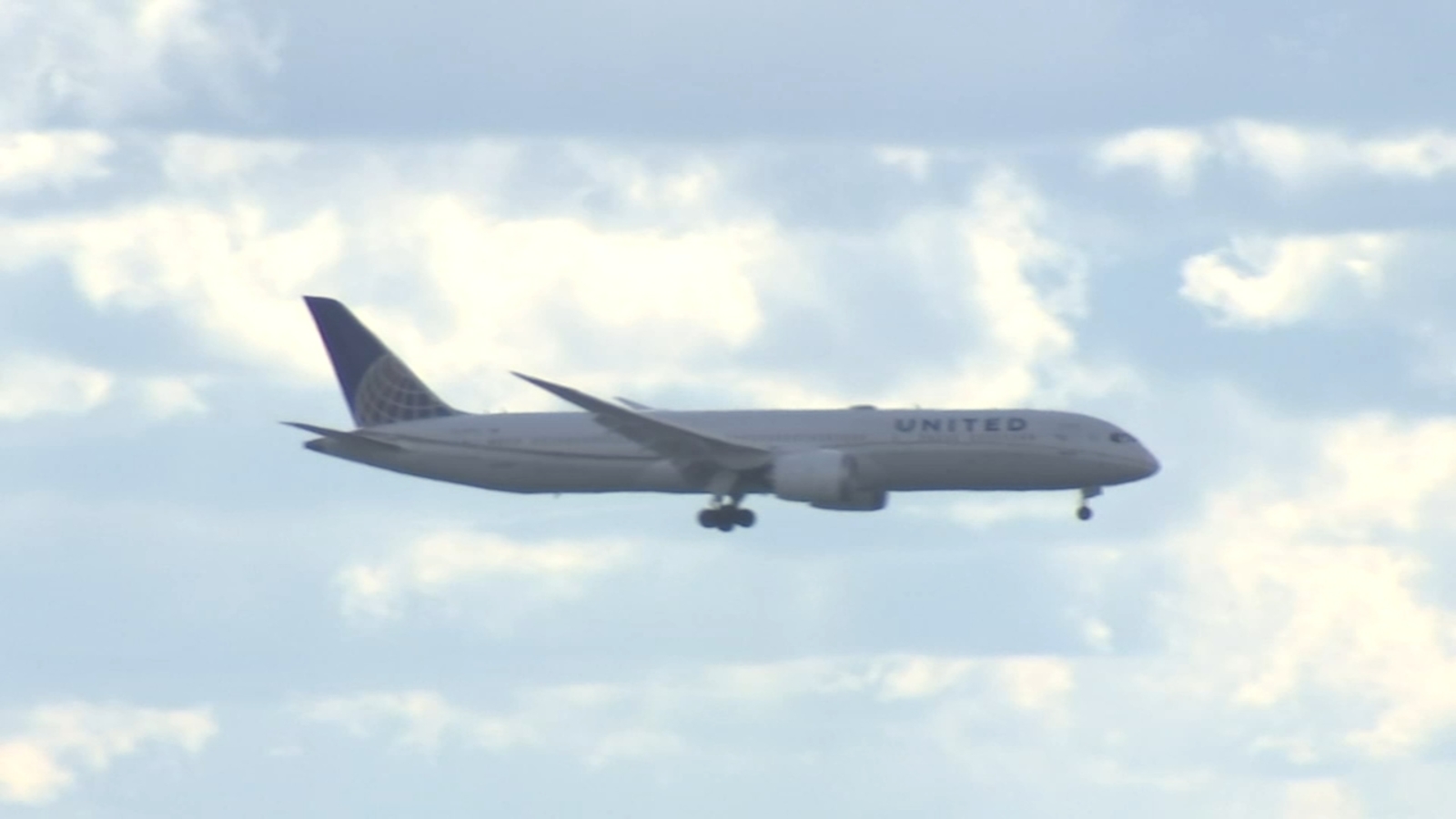 Next post Traveling this summer? Vacation packages, flights are more expensive; how you can save some money