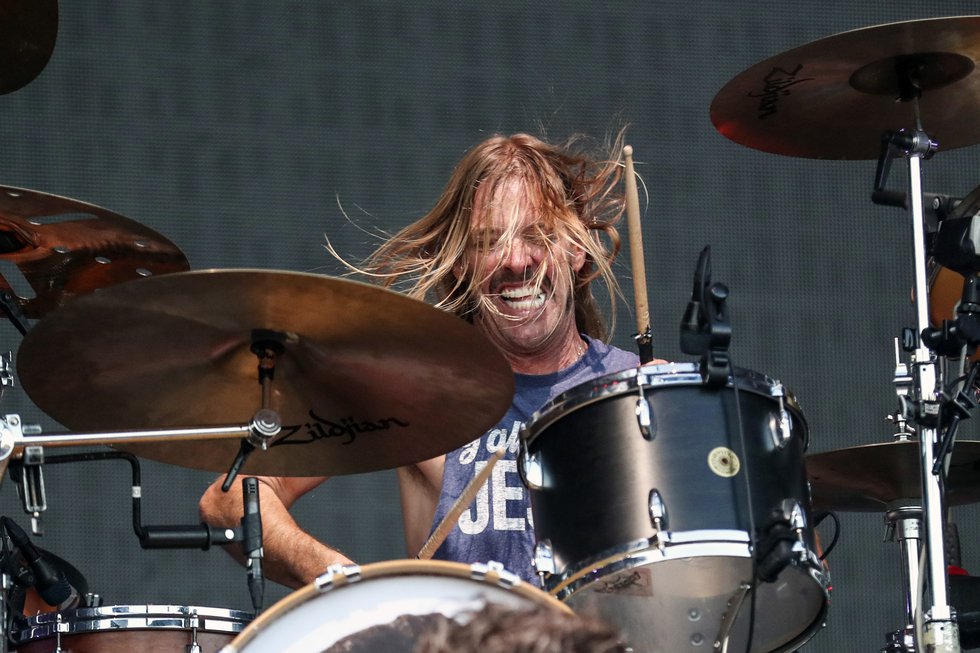 (Gray News/AP) – Rock band Foo Fighters is canceling all its upcoming tour dates including a scheduled May 1 performance at the New Orleans Jazz & Heritage Festival, following the death of its drummer Taylor Hawkins.

“We’re sorry for and share in the disappointment that we won’t be seeing one another as planned,” the band said in a statement. “Instead, let’s take this time to grieve, to heal, to pull our loved ones close, and to appreciate all the music and memories we’ve made together.”

Hawkins, 50, died Friday while on tour with Foo Fighters in South America.

It did not provide a cause of death and investigations are continuing.

Foo Fighters had been scheduled to play at a festival in Bogota, Colombia, on Friday night. Hawkins’ final concert was Sunday at another festival in San Isidro, Argentina.

The Bogota municipal government issued a statement Saturday that the city’s emergency center had received a report of a patient with “chest pain” and sent an ambulance, though a private ambulance had already arrived at the hotel in northern Bogota.

Health workers tried to revive him but were unable to do so. 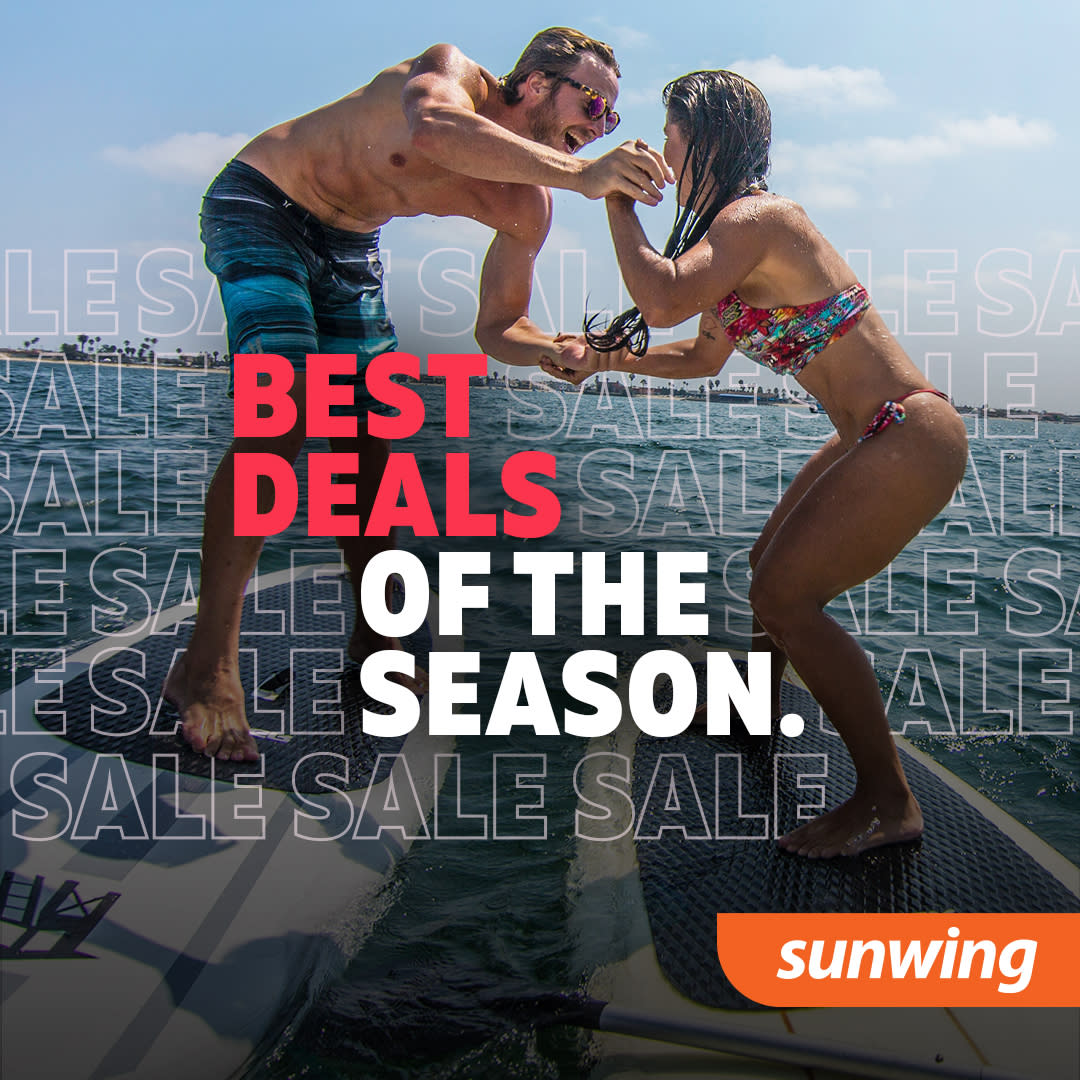 Next post The Bridge Hotel, Kendal to reopen after plans accepted