A defunct tourist information centre in Diss is set to be reimagined as The Mere Octagon to help support new businesses in the town.

Diss Community Team (DCT) – the body behind events like Diss Cyclathon and the organ festival, has leased the building with the intention of offering start-up businesses short leases of one to three months to test their business plans.

DCT chairman Alan Franks said the project will allow prospective business owners to test out their ideas while off-setting some of the usual financial risk that comes with launching a new venture.

He said: “New businesses are one of the great creators of new jobs, but they are also very risky, and often fail because the ideas behind them have not had a chance to be tested.

“We want to give entrepreneurs a chance to try their ideas, while keeping their costs and risks to a minimum.”

The DTC is hoping to begin the project in the new year after testing its own Local Flavours pop-up shop, showcasing local food producers and specialist shops in Diss. The store will be open from Monday until Christmas.

Fellow DCT member Doreen Collins, who worked at the tourist information centre before it closed, said: “I’m very much looking forward to seeing the centre come to life again with a project that could potentially see the launch of some exciting new businesses for Diss.” 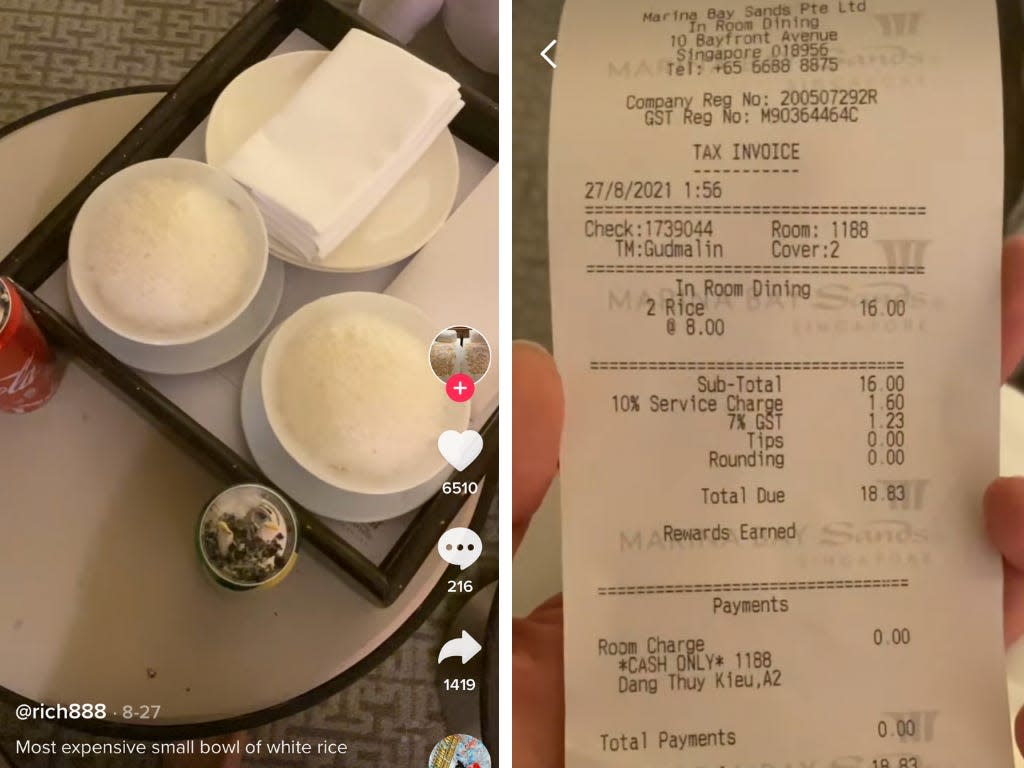