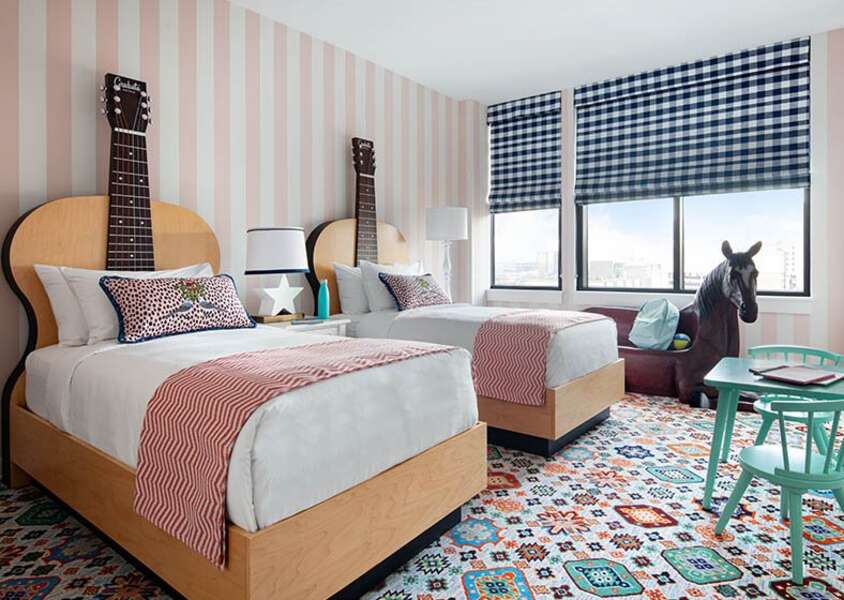 Summer is here, which means it’s officially road trip season. While driving across the country can sometimes be a slog, often meaning foregoing basic hygiene and staying in some sketchy motels, thanks to Graduate Hotels’ Hall Pass, it can also mean a sweet new hotel room every night.

Graduate Hotels, which has 30 stylish properties across the US, began offering cross-country travelers a $500 “Hall Pass” last year that would allow them to stay in any of its hotels for a month. This year, it’s bringing it back.

For $500, you can get unlimited one-night stays at all Graduate Hotels properties throughout the month of July 2021.

Each Graduate Hotel pays homage to the city it’s in, meaning you can soak in Dolly Parton’s essence in Nashville, catch a vibe in Tuscon, or take a bite out of the Big Apple in New York. While Graduate Hotels only has properties in the US at the moment, it has plans to expand to the UK soon, according to Forbes.

Below are all 30 cities that currently have a Graduate Hotel:

The limited-edition passes will be available for purchase beginning Wednesday, June 9 at 1 pm EST. The company warns that these will go fast and that once they’re gone, they’re gone for good. At least until next year. 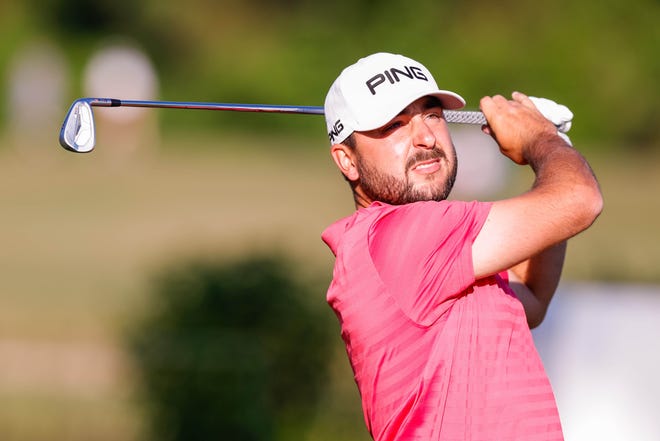