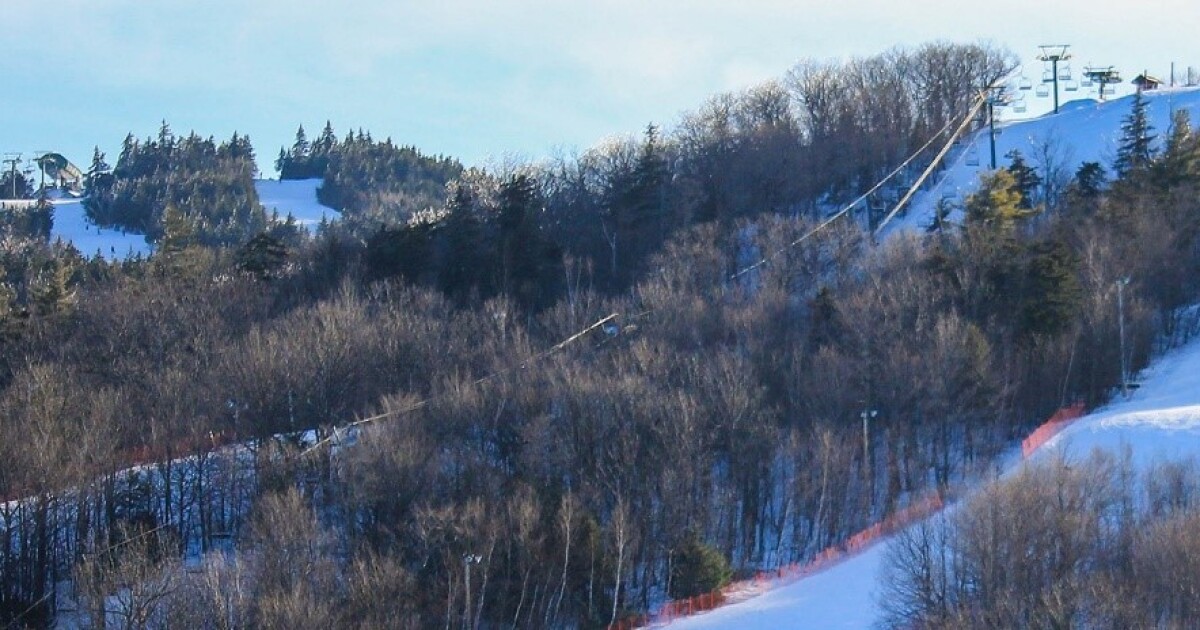 The Belknap County Commission is calling for two members of the independent board that oversees the county-owned Gunstock Resort to resign, following the mass resignation of the resort’s senior management amid claims of political meddling by the board.

“The residents of Belknap County deserve far better than what they have been receiving from these individuals and the Board will spare no effort in insuring (sic) that they, and Gunstock, will receive it in very short order,” the County Commission said in a statement Wednesday.

The call for resignations is the latest development in a long-running dispute between the appointed members of the Gunstock Area Commission — the board that runs the resort — and the resort’s employees. Gunstock’s entire management team quit en masse last week, bridling at what they described as ideologically-motivated micro-management from Gunstock commissioners. The Belknap County Commission, which oversees all county finances but has no direct management of Gunstock Resort itself, said that two members of that commission — Peter Ness and Dr. David Strang — should resign for their role in the dispute.

The commission is also asking Attorney General John Formella to keep watch over $7 million contained in Gunstock’s bank accounts and examine Ness’s and Strang’s “past and present conduct” in their dealings with Gunstock’s former management team.

“The County Commissioners believe nothing less than the survival of Gunstock as we know it is at stake,” the commissioners wrote Formella.

Neither Ness, who lives in Belmont, nor Strang, of Gilmanton, responded to requests for comment Wednesday. The pair have already been asked to resign by Gunstock’s former top management. Fellow members of the Gunstock Area Commission also requested they step down because they fear the mountain will be unable to reopen for ski season if Ness and Strang stay on. The resort closed nearly all operations this week after the management resignations.

“If you would look out at that mountain, that is not operational right now; it’s because of you,” Commission member Jade Wood told Ness and Strang at a meeting held in Gunstock’s lodge Tuesday.

“There is no other viable way forward,” Gunstock Area Commission Member Doug Lambert added, as he asked Ness and Strang to resign.

Gov. Chris Sununu, whose family owns the Waterville Valley ski resort, last week weighed in on the Gunstock dispute and criticized what he called the commission’s “inability and unwillingness to work collaboratively with the management team at Gunstock.” 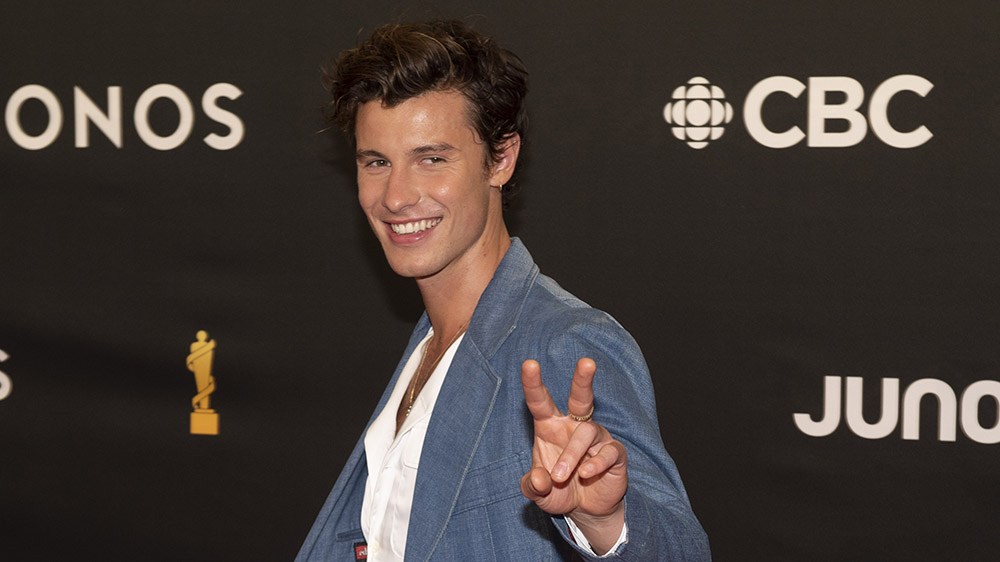