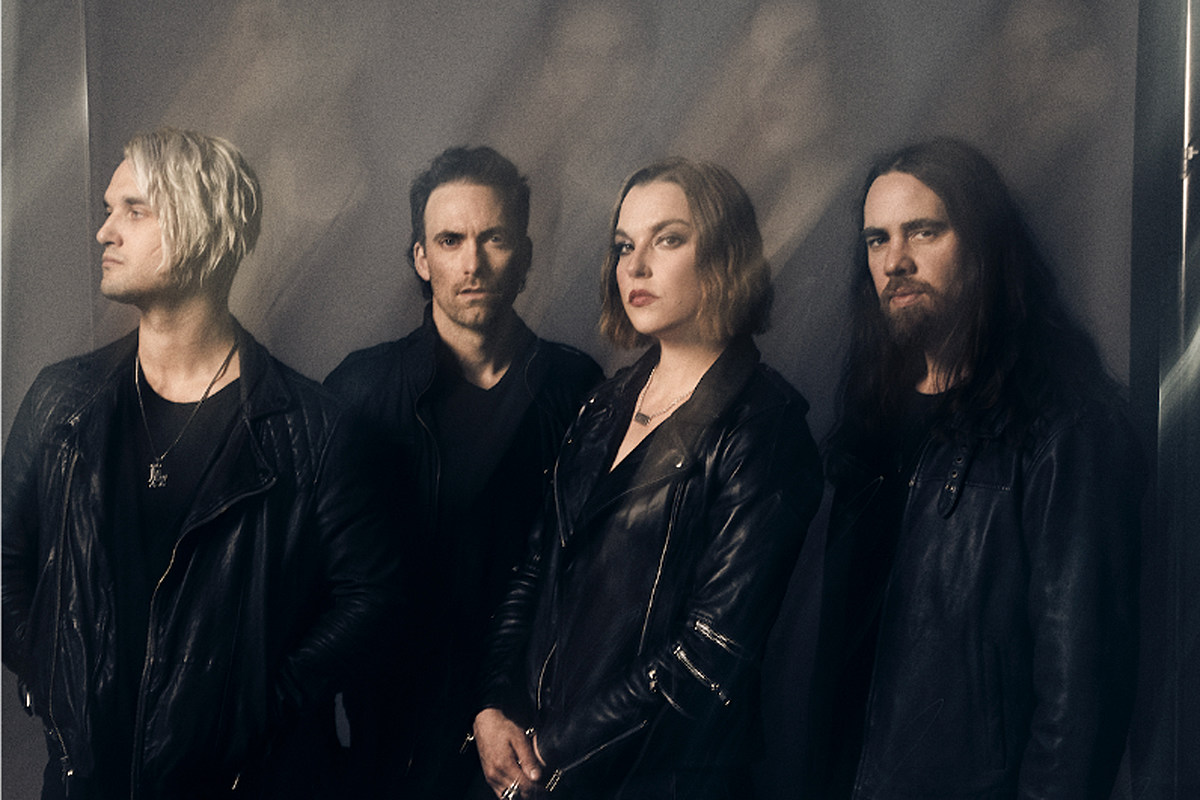 Prior to the pandemic, Halestorm were one of the hardest touring bands in the rock scene. That hasn’t changed as restrictions start to lift with the band just announcing another leg of fall tour dates on top of their already announced co-headline tour with Evanescence.

The newly added dates actually surround the Evanescence run with the band officially returning to the concert stage July 30 at the York State Fair in York, Pa. The group also has a handful of solo dates that fall during the Evanescence run and you can see all of the performances listed below.

Several of the new dates also include Mongolian folk outfit The Hu, which should provide singer Lzzy Hale a chance to collaborate with the band live on the track “Song of Women.”

The public on-sale for the new dates is this Friday (June 25) at 10AM local time, though some pre-sales are currently underway. Get ticketing info here.

Halestorm have been using the downtime to work on new music. The band has reconnected with producer Nick Raskulinecz at Rock Falcon Studios, making progress toward their fifth studio album.

These Are the Rock + Metal Bands Touring in 2021

Your guide to rock and metal bands’ return to tours in 2021. 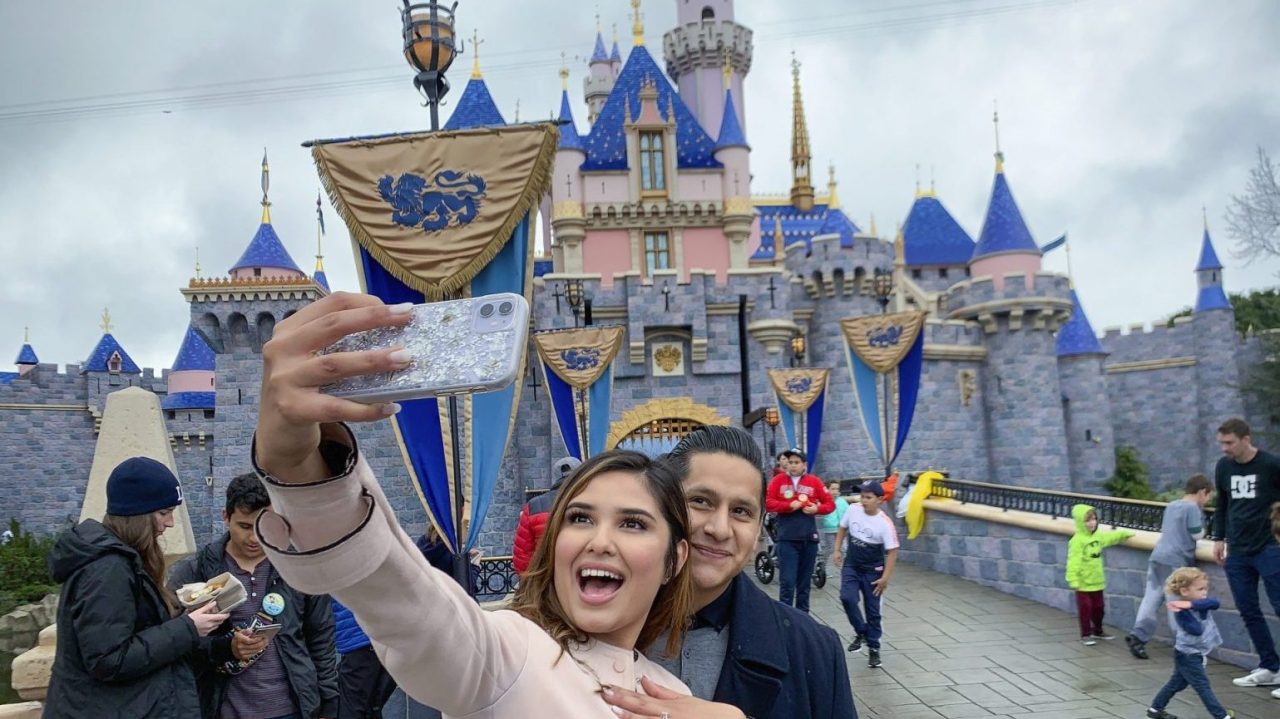