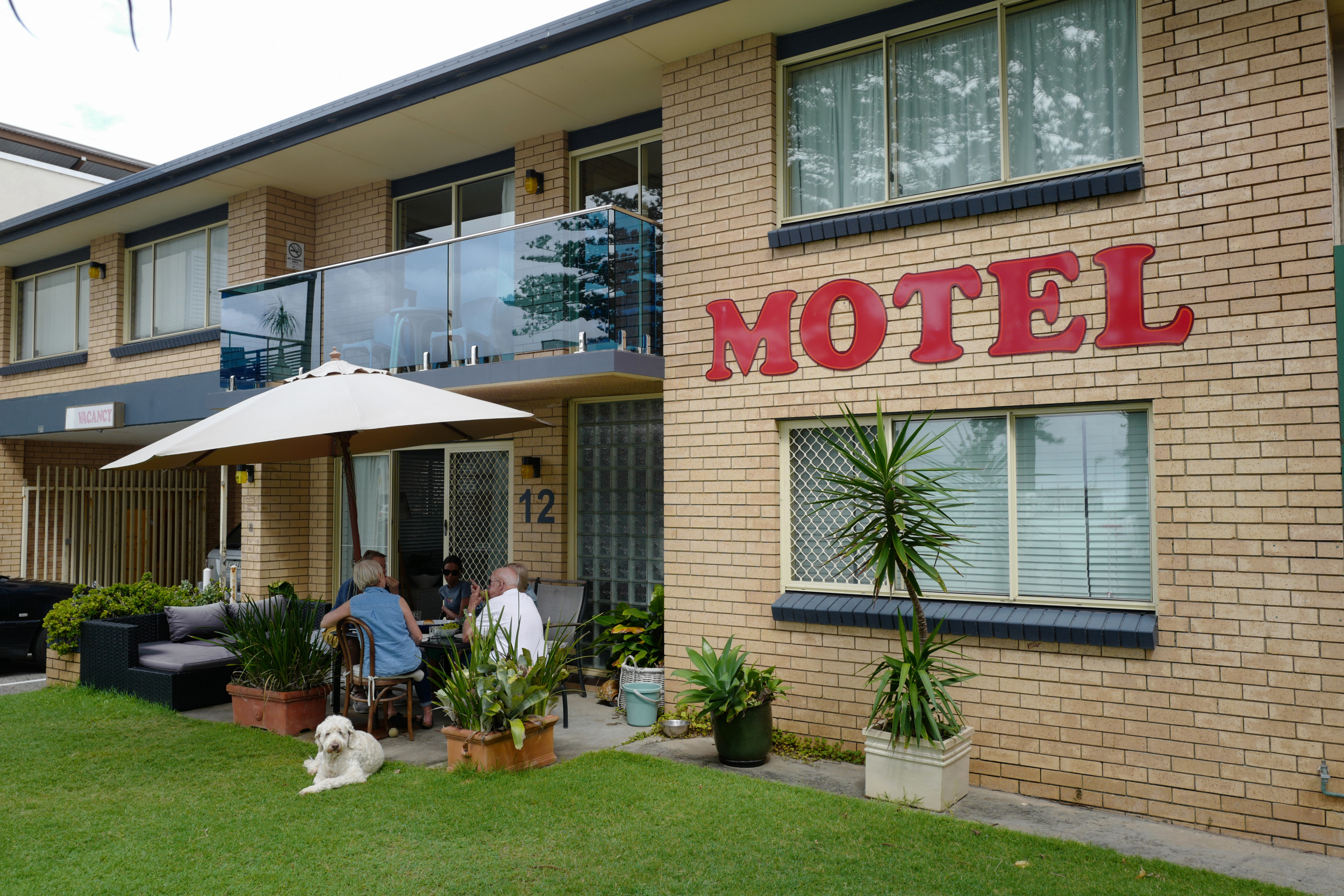 A Georgia traveler has shared a hotel owner’s shocking reaction to their negative review, sparking broad backlash against the establishment.

The U.S. hotel industry is still years away from fully recovering after the blows it suffered during the COVID-19 pandemic. During a two-year period, hotels across the nation lost a collective $111.8 billion in room revenue, according to the American Hotel and Lodging Association (AHLA). AHLA has projected that hotels will continue to struggle with staffing shortages and inflationary pressure in the coming years.

Newsweek has covered a range of hotel crises that went viral this year, including a staff walk-out at the Hampton by Hilton Boynton Beach in Florida. Earlier this month, a U.K. woman shared her nightmarish experience at a hotel where she found a colony of ants in her room and rusted beams supporting the building. And in March, an Ohio man sued a hotel in South Carolina after a cockroach crawled into his ear while he slept.

An anonymous patron who claimed to stay at Budget Inn Top of Ellijay in Georgia posted the text exchange with the hotel owner on Saturday. They shared their story in the Reddit forum “Mildly Infuriating” under the username u/coreybeavers1999, racking up 71,000 votes.

“Hotel keeps my deposit because I left a poor review on Booking.com,” said their caption.

According to the screenshot, the unnamed hotel owner said in a text, “I guess you didn’t want that $20 back since you left a bad review.”

The visitor replied, “LOL well the fact that you messaged me that is definitely going in a new review.”

The owner argued that the negative opinion should have been shared in-person, writing, “Honesty goes a long way in life.”

“You never asked if I liked it there,” retorted the traveler. “No one was even there when we were trying to leave, we had to leave our card at your service desk.”

Later, the patron suggested that the hotel might receive better feedback if its staff stopped “harassing customers for leaving bad reviews.”

The owner derisively responded, “These youngins are so soft nowadays.”

In the comments section, the traveler explained that they had rated the hotel 5/5 for cleanliness, 1/5 for outside appeal and 1/5 for staff and service. Although the room was clean, they said, the service area was locked when they arrived and they had to call to be checked in. When they checked out, there was again no staff available and they had to leave their key at the desk.

After the post went viral and users flocked to the hotel’s negative reviews on Google and Yelp, the visitor posted another screenshot with a new text from the owner.

“Remove your Reddit post or everything will be turned in to the police including your registration info,” the latest message said.

Readers were appalled by the hotel owner’s threats and questioned why they would send messages that could only further damage their reputation.

“This entire saga can be labeled ‘How To Chase Away Customers 101,'” one comment observed.

?What kind of a crater brain do you need to have to think taking a paying customer’s money hostage and then trying to extort them with it is a good idea?” asked another.

“911 THEY WROTE AN OPINION I DIDN’T LIKE ONLINE,” another reader mocked.

A commenter by the name Slight_Log5625 said they reached out to the establishment, telling the man who answered the phone that the replies posted to comments about the hotel “weren’t a good look.” To which they claim the man replied, “Your face isn’t a good look. Have you thought about that?”

Newsweek reached out to u/coreybeavers1999 and Budget Inn Top of Ellijay for comment.