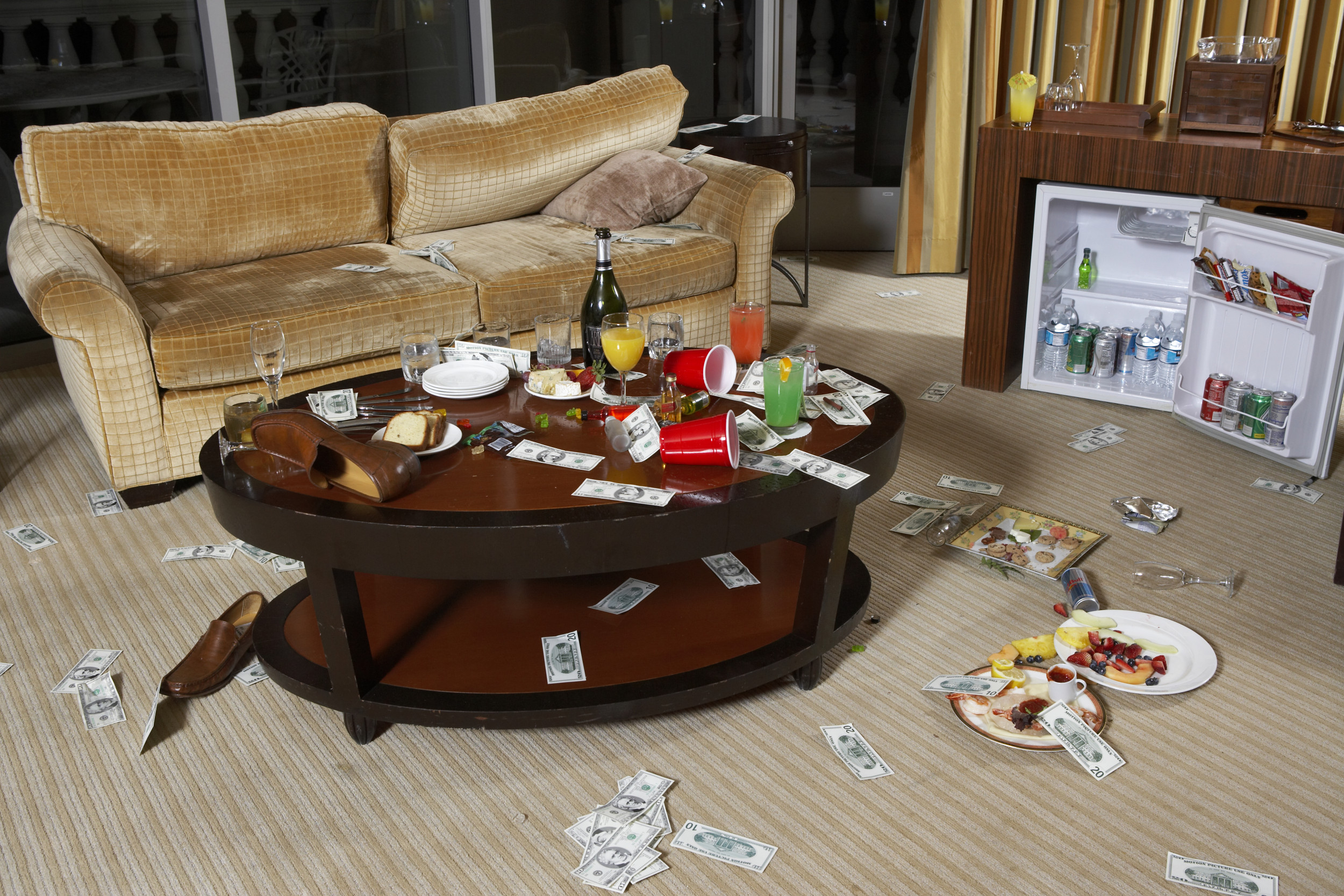 A hotel worker has shared the shocking scene left behind by a guest who allegedly skipped on his bill.

The worker posted the video to popular Subreddit “Unexpected” as he documented the unbelievably messy room.

“Opened one of our hotel rooms due to a complaint and stumbled into this disaster,” he titled the post, which now boasts over 59,000 votes and can be seen here.

The 30-second clip spanned around the ensuite room, showing the bathroom floor littered with silver and green “whip-it” canisters and empty boxes, almost completely covering all areas of the floor.

Similarly, the bedroom area was also covered in objects, including the canisters along with empty bottles of water and beer, and empty beer boxes sprawling the room.

“Whip-it” canisters are whipped cream chargers—steel cylinders filled with nitrous oxide which is designed for cooking use. The chargers are used in dispensers to whip cream.

Nitrous oxide, however, is also a popular recreational drug—especially among young people—which provides a short buzz. Canisters are opened in a device called a cracker or a whipped cream dispenser, which allows the gas to be blown into a balloon, to then be inhaled by the individual.

According to the worker, the guest stayed for a month and opted out of cleaning during his stay. Thanks to COVID-19 rules, guests can choose to not have their room cleaned “as long as we know they are alive.”

For the cleaners that were left finally tidying the shocking mess, they were paid more, the worker wrote in a comment. “They deserved it,” they explained.

“He actually left without paying his bill but he was working for a company nearby so we billed them,” claimed the worker. “In this case the company paid the damages since he was staying for ‘work.'”

“He for sure got fired,” they added.

Despite hotel and Airbnb guests receiving slack online for occasions like this one, there have been times when viral videos have managed to shine a light on those making workers or owners lives easier.

In 2021, an Airbnb host went viral after sharing the “world’s best Airbnb guest” who she joked that she would like to refund for her stay.

TikTok user and host Nicole praised the woman who stayed at her property in Virginia, showing a card, gift bags, and bottle of alcohol left on the kitchen counter by the guest.

“I absolutely loved this Airbnb guest,” she captioned the video. 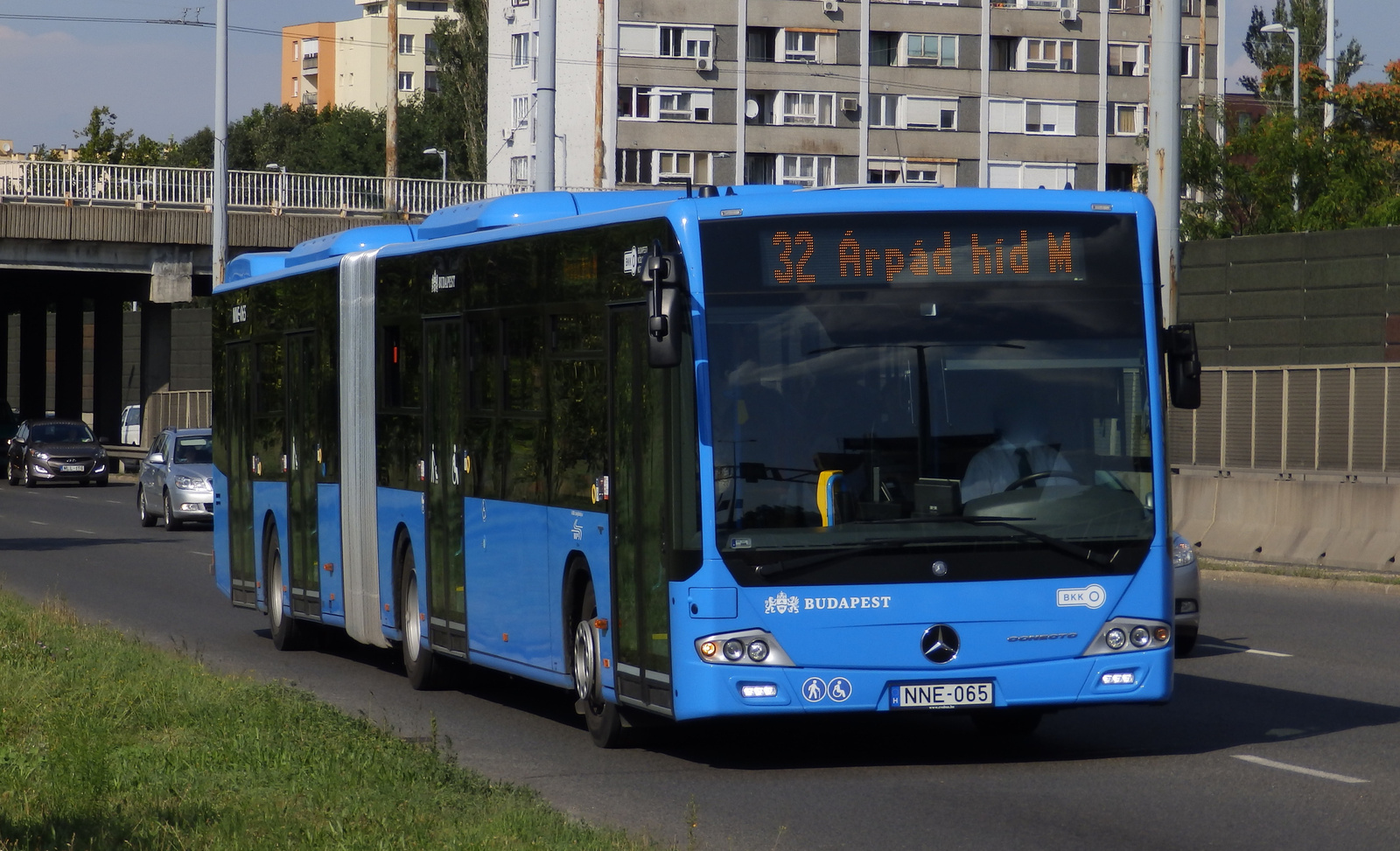