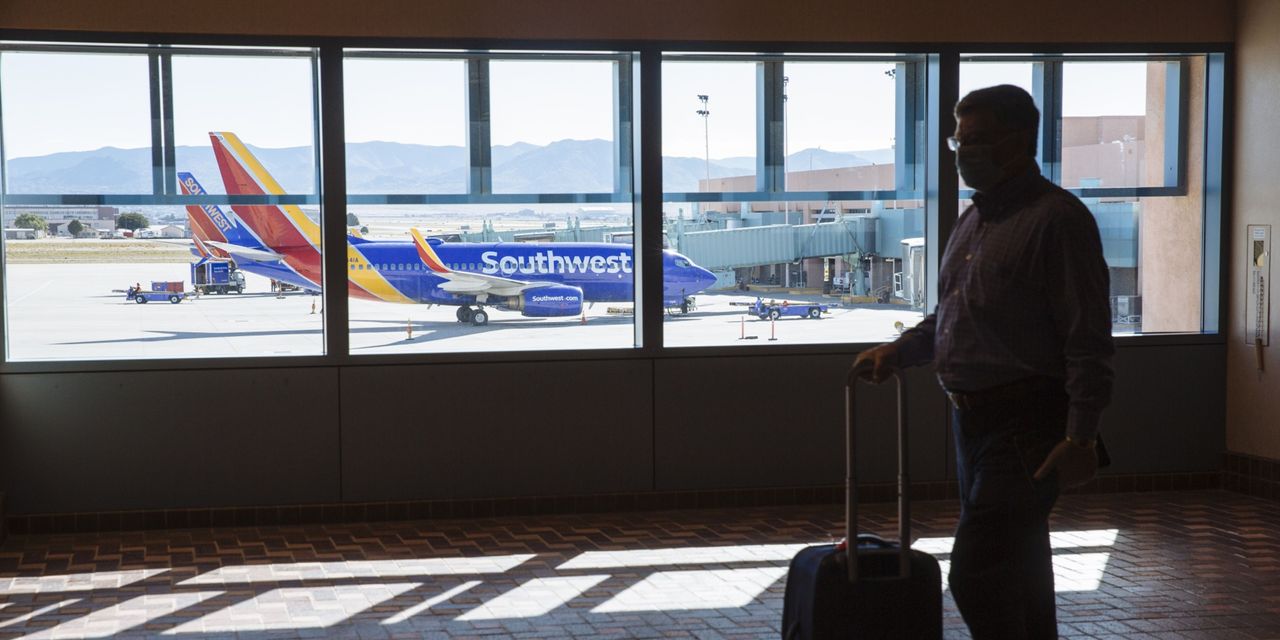 Business travel will take a while to come back, and companies in industries that profit from corporate jet-setters will likely face some ups and downs over the next few years. But there are a number of stocks that are attractively priced and poised to gain from even an incremental improvement in business travel trends.

(ticker: AXP) isn’t a pure play on business travel, but it has plenty of exposure to any recovery in that segment. The company’s first-quarter results offered some encouraging signs. Total revenue, net of interest expense, increased by about 30%, year over year, to $11.7 billion. Earnings were $2.73 a share, in line with last year’s first-quarter figure.

The stock changed hands recently at around 15 times the consensus

Ryan Nash, a Goldman Sachs analyst who has the stock at a Buy, observed in a note last month that the company is well positioned, though there are risks. “Assuming we can get clarity on the economy (risk of recession), AXP should have $13 of [earnings per share] power and assuming a historical multiple, shares should have meaningful upside,” Nash wrote.

Before the pandemic’s onset in early 2020, roughly two-thirds of nights stayed at

(MAR) came from business travelers. While that segment, which includes individuals and groups, has started to come back, it’s not where it was.

But Marriott is pretty well situated to weather that sea change, helped by a resurgence in leisure travel. Even before the pandemic, the company “already had a very good footprint in luxury and resort properties,” says Bill Crow, managing director, equity research at Raymond James, adding that the company’s merger with Starwood Hotels & Resorts Worldwide in 2016 helped build those segments. “Are they trying to adapt to a new paradigm? Yes, but they were doing that prior to the pandemic.”

Meanwhile, the stock has performed relatively well this year, returning about 5%, and the company recently announced that it was reinstating its dividend, following its suspension about two years ago, kicking off a 0.7% yield.

The stock is arguably reasonably valued, trading recently at 23.6 times FactSet’s consensus 2023 profit estimate of $7.33 a share. Its five-year average is 29.3 times.

With its focus on leisure travel,

(LUV) relies much less on the corporate market than its peers do.

Jamie Baker, an airline analyst at J.P. Morgan, estimates that before the pandemic Southwest generated roughly 30% of its revenue from business travelers, compared with about 50% for major carriers, such as

One way to think about Southwest, then, is as a hybrid play on both the corporate and leisure sectors, the latter of which has been strong and can serve as a cushion while business travel slogs through its recovery.

Indeed, Southwest has been trying to attract more business customers through various initiatives, including getting on additional ticket-selling platforms.

Through June 8, Southwest’s stock had returned about 1% this year, slightly behind United’s 2%. But it’s ahead of American Airlines Group, which is down 10%, and Delta, off 2%.

Baker, who rates Southwest shares Overweight, has a year-end price target of $72, far above their recent price of $42 and change.

Southwest is expected to return to profitability in 2022 after two straight years of pandemic-induced losses. The consensus profit estimate of analysts polled by FactSet is $2.64 a share on about $24 billion in revenue, up from $22.4 billion in 2019.

One advantage that Southwest could have over some rivals is that, with inflation rampant, corporate travel managers are looking to economize. That should allow the carrier “to take business-travel share while business travelers are looking to cut costs,” observes Morningstar analyst Burkett Huey in a note. 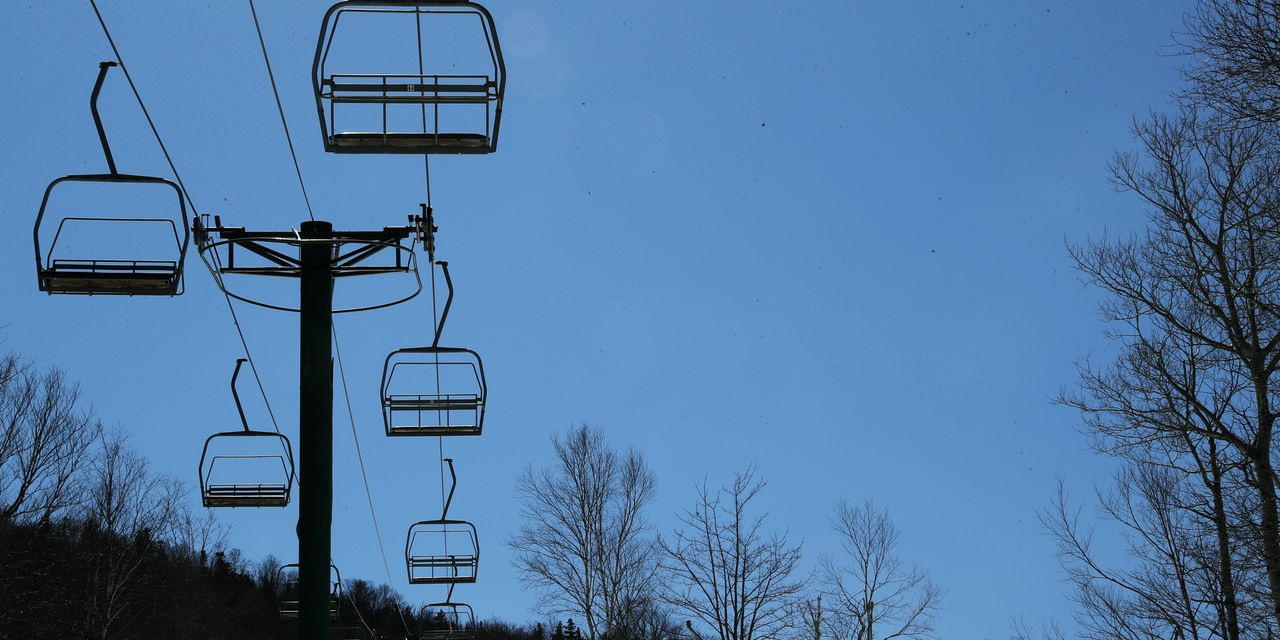 Previous post Vail Resorts Stock Is Rising on a Brutal Day for the Market. Here’s Why. Skift Take An ever-growing roster of countries placing new testing requirements on Chinese travelers is sparking an outcry, particularly across...

After a week of significant cancellations and delays for Southwest Airlines—in which it reduced its flights to one-third of its...

Global Business Travel Group, Inc. (NYSE:GBTG - Get Rating) was the target of a significant increase in short interest during...

One Chart Shows Why Managed Business Travel Will Be Permanently Impaired by Gary Leff on January 1, 2023 At the...