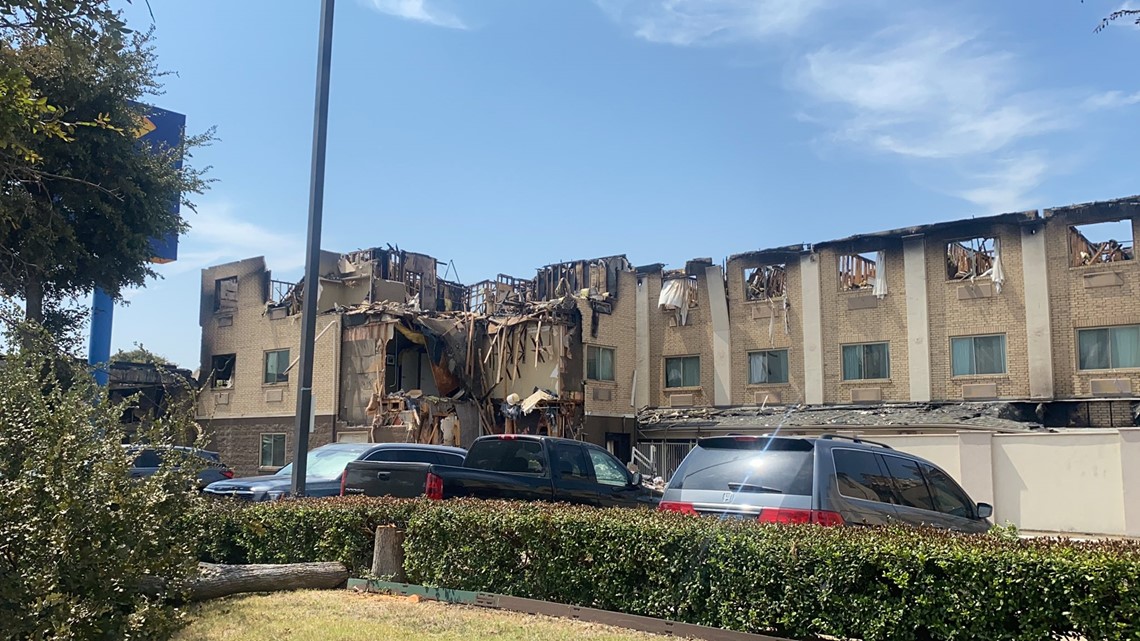 Most hotel guests lost all their clothing, cash, passport, IDs, and even birth certificates.

IRVING, Texas — Officials confirmed no one was killed or seriously injured in a four-alarm fire that destroyed a Comfort Inn Tuesday.

Firefighters initially had to pause their search because the building was too unstable. But early Wednesday, crews went back in with a search dog and confirmed no one was inside. Everyone in the hotel was accounted for, the Irving Fire Department told WFAA.

But several families lost everything.

Cierra Carter and her 12-year-old son Jordan Gholston were living at the Comfort Inn while they moved between apartments. They lost almost all their belongings.

“Now, I don’t know…I have…I’m literally on the last of my funds. I had to go to Walmart today and buy the clothes we’re sitting in,” said Carter.

Her son, Jordan, told WFAA they initially could not get out of the hotel, because the emergency doors were locked. An employee, they said, eventually freed them by unlocking the door from the other side.

I was like, “We’ve gotta get the doors open, or we’re gonna die. It’s life or death,” said Jordan.

Carter told WFAA she felt let down by the hotel, because another Comfort Inn wouldn’t accommodate them for the night.

Erica Brown and her husband Matthew Loring had a similar experience. The couple was staying in Dallas before heading to Los Angeles for a cruise for their 10th wedding anniversary, which they have to now cancel.

Brown also said she and her husband couldn’t get out of their hotel room. The door was blocked by fire and the window only opened two inches.

Thankfully, though, firefighters spotted them from outside.

“Oh my God, Daniel!” she said. “From the Irving Fire Department, he broke the window and cut his fingers, I have video of him cutting the window. He’s a godsend.”

Like Brown and Loring, Fan Yi Kong had to cancel his trip. He was headed back home to China, but without a passport or license, “I’m pretty much stuck,” he said.

After the broadcast of this story, the PR team for Comfort Inn, Choice Hotels, sent WFAA the following statement:

“We are deeply sorry for those affected by the fire at the Comfort Inn DFW Airport North, and we are in contact with the hotel owner to support the team after this total loss. The hotel is taking care of displaced guests as well as redirecting future guests.

We take the safety of guests seriously, and it is always top priority for us and for the owners of our independently owned and operated hotels. The hotel owner is working with authorities to investigate the circumstances of the incident.”

Investigators are now working to determine what caused this fire. 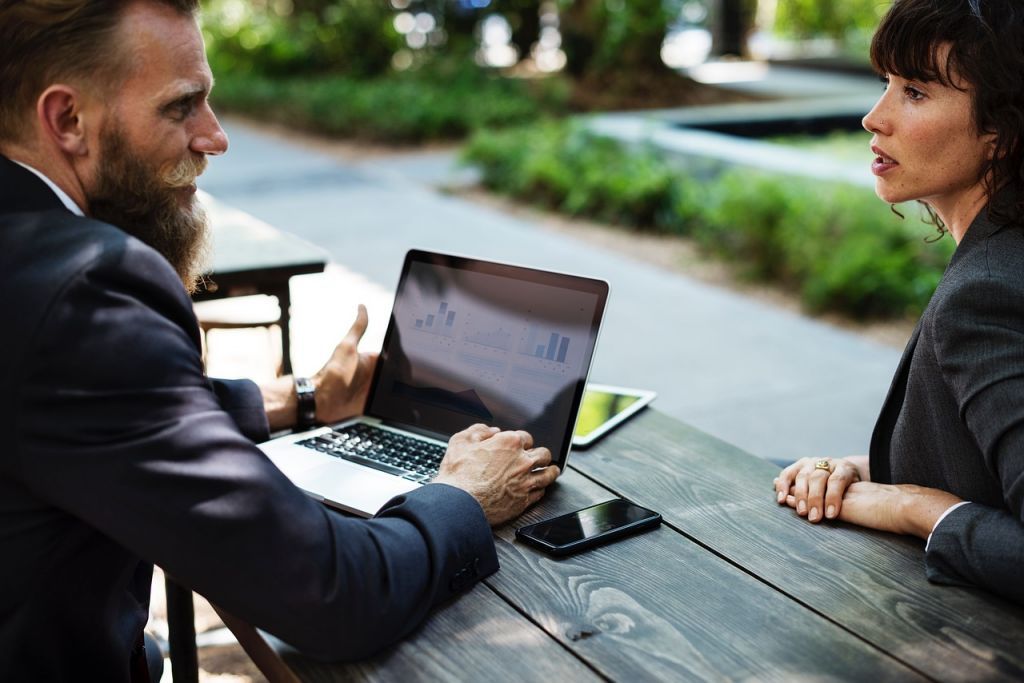 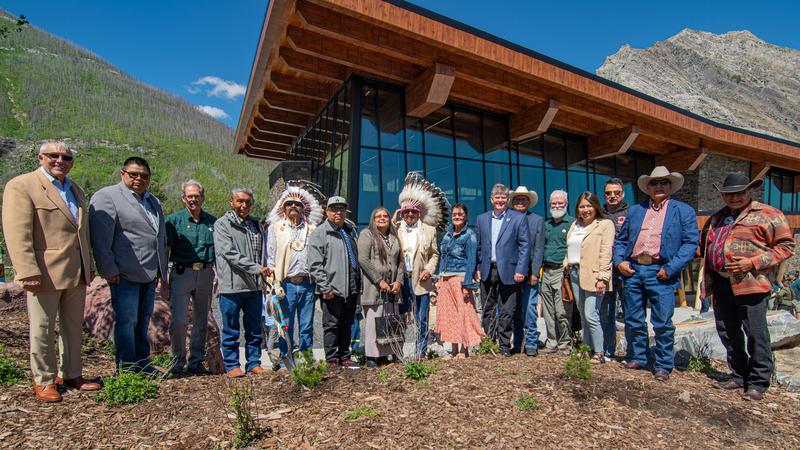 Two-and-a-half years since it was forced to cease operations in response to the COVID-19 pandemic, the legendary Gramercy Park Hotel at 2 Lexington Avenue by 22nd Street is opening its doors once more—albeit not welcoming hotel guests this time around. The luxurious destination is, in fact, hosting an everything-must-go liquidation sale. Every single item on […]

GET THE TRAVEL DISPATCH NEWSLETTER  Essential news on the changing travel landscape, expert tips and inspiration for your future trips. Get...

The historic Huntington Hotel in San Francisco is in danger of foreclosure and has shut down “until further notice,” according...

(NerdWallet) – This has been an unusual year for currencies, period. Rising inflation has sent all sorts of costs skyrocketing...

During a sweltering season in Europe, many travelers were steamed to find their vacation rentals and boutique hotels didn't have...

Welcome to the T List, a newsletter from the editors of T Magazine. Each week, we share things we’re eating,...