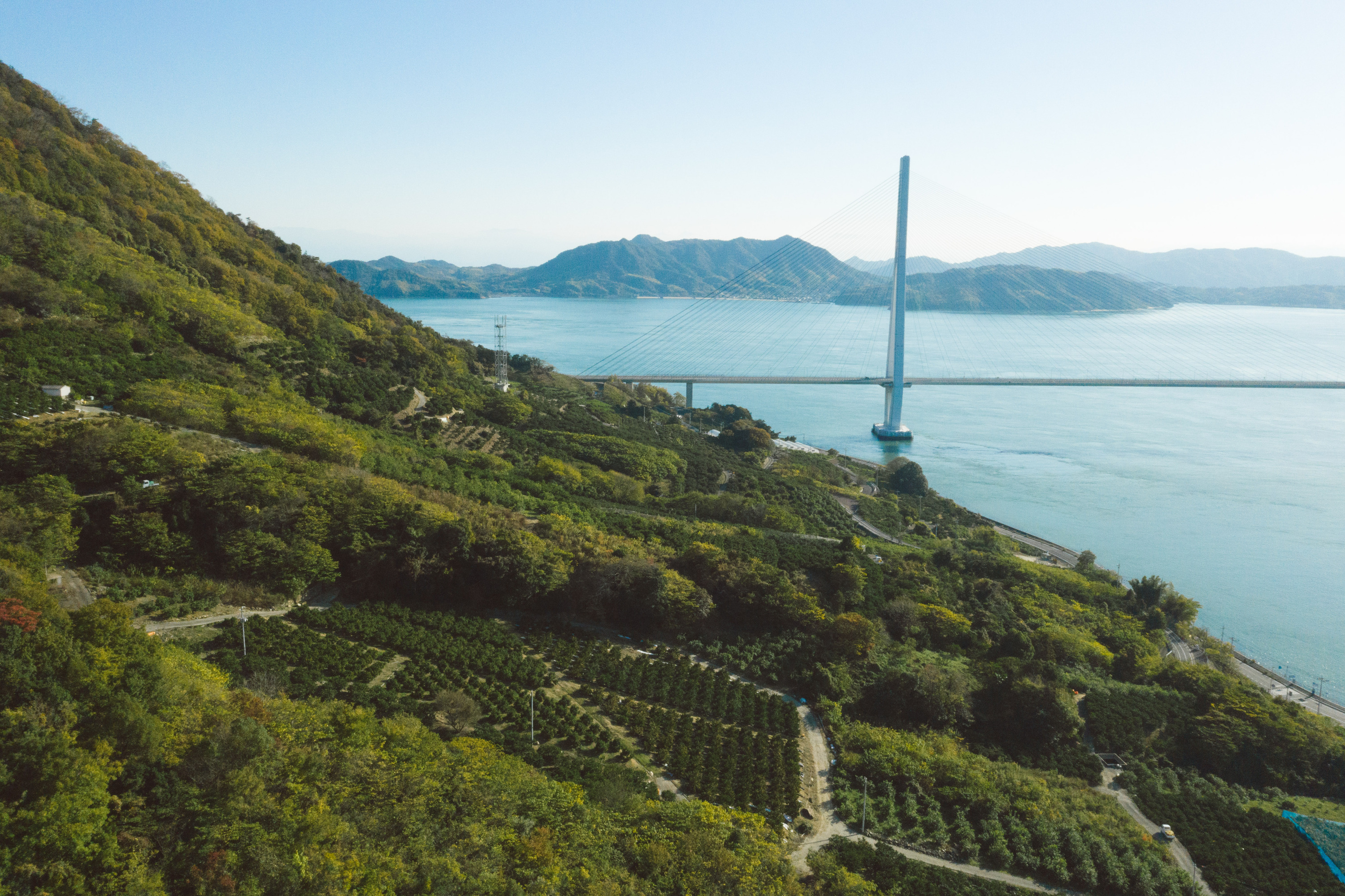 Setoda got the travel world’s attention in recent years when famed hotelier Adrian Zecha – the founder of Aman resorts – opened his new hotel brand right here in this sleepy seaside town on Ikuchi Island (or Ikuchijima in Japanese) in Japan’s Seto Inland Sea. Azumi Setoda, named after a local seafaring tribe, is just one of several new projects seeking to revitalise the island.

The Inland Sea was historically an important maritime trading route. Today, however, it’s known for its idyllic sun-kissed islands, which also include the world renowned art destination Naoshima. Avid adventurers also flock here for the Shimanami Kaido, a 60km-long cycling route connecting two of Japan’s main islands, Honshu and Shikoku, while passing through a clutch of small islands including Ikuchi.

But like many of Japan’s rural areas, Ikuchi Island is undergoing rapid depopulation exacerbated by youth migration to big cities, low birth rates and of course, an ageing population. However, a group of visionary architects and urban planners are seeking to transform the island with a unique, sustainable approach that benefits, above all else, the local community. They want to revive the island not just for tourism but also make it an attractive place for locals to live and thrive.

Here are four venues and attractions that are breathing new life into this serene island of lush citrus groves (more on that later) and sparkling blue sea teeming with abundant seafood. 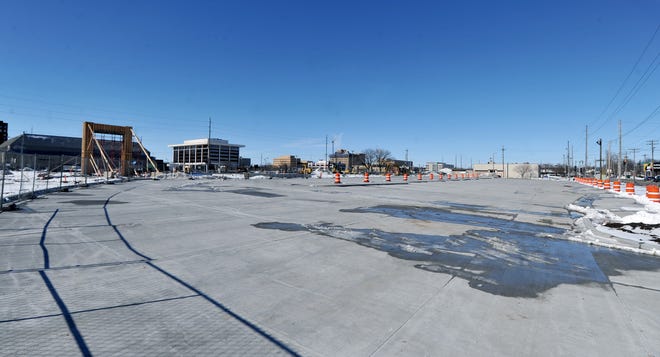