The Town of Hay River made a significant staff hire last month with the recruitment of Morse as tourism coordinator.

The municipality made the formal announcement via a Facebook post on May 1, stating that Morse’s familiarity with the town and her enthusiasm will be a benefit for the community.

“Jill’s energetic positivity and passion for Hay River will serve us well in attracting and welcoming visitors to our community,” the post states.

Morse will be stationed at the Visitor Information Centre, which opens for the summer on May 16.

“It’s just fabulous news,” she said. “I’m so super excited when I got the position. It is my dream job, I’m not going lie.”

For about the last year and a half, Morse has been working as a purchasing officer with the Hay River Health and Social Services Authority, a job that she said she enjoyed. But being in the central role of promoting the town, where she has lived since she was two weeks old, comes with some personal satisfaction.

“I have dedicated my life to this town and I just love it,” she said. “I’ve done a lot of volunteering for numerous organizations over the years to raise money for the schools and whatever requires my attention.”

There will be some changes that Morse will oversee for the first post-Covid summer, including an expected rebound of pre-pandemic traffic.

While the last two summers have been drastically impacted by the pandemic, with limitations imposed by border closures, Hay River still saw positive responses from within the Northwest Territories, particularly through visitors from Yellowknife. Much effort has been put into marketing with the Town of Hay River’s Tourism Development Plan and Tourism Marketing Plan.

“The Town of Hay River was quite successful in executing its ‘Hay-cation’ promotion to attract visitors to the community during the summers,” senior administrative officer Glenn Smith pointed out to the Hub this year.

“The community benefited from a significant amount of visitation from Yellowknife and within the NWT as residents looked for alternative vacation destinations. The golf course, local campgrounds, beaches and waterways were popular attractions.

“The town predicts that rubber tire traffic visitation numbers will return to pre-pandemic numbers or even increase as domestic vacationers shift to vacations that have more open space.”

Smith acknowledged this week that a spike in fuel prices may put a dent in that expected vehicle traffic, but it remains to be seen.

Morse has been in her position since April 13, and she said she has already been addressing inquiries from all over the country — and as far away as Mexico.

“The thing about Hay River is that it really sells itself once you bring your attention to all of the natural attractions we have to offer,” she said. “We have trail systems and beaches and Great Slave Lake and so many other attractions that are a huge draw to anybody, no matter where you are coming from.”

The information centre has been closed since last September when the coordinator position became vacant. Since then the building has been winterized as the town sought to fill the role.

In 2021, the municipality did not hire summer students for the Visitor Information Centre, however Morse is in the midst of recruiting three summer students to help cover shifts on 12-hour days.

Morse said she’s hoping the visitor centre can be a place where residents and visitors can stop and hang out for a while as self-serve drinks and refreshments are on offer and new little sitting tables are being set up.

The facility will also feature regional artwork for visitors to explore as there are 34 artists currently registered for third-party sales, or ‘consignments,’ through the location.

“As we are settling in the Visitors Information Centre, we are taking on more consignments for order to sell and will have a gift shop for Northern products and wares,” Morse said. “So we are looking to be able to promote artists in the NWT and all they have to offer because there is such incredible talent that comes out of this region and community.”

During summer hours between June 1 and Aug. 31, the information centre will be open from 8 a.m. to 8 p.m. 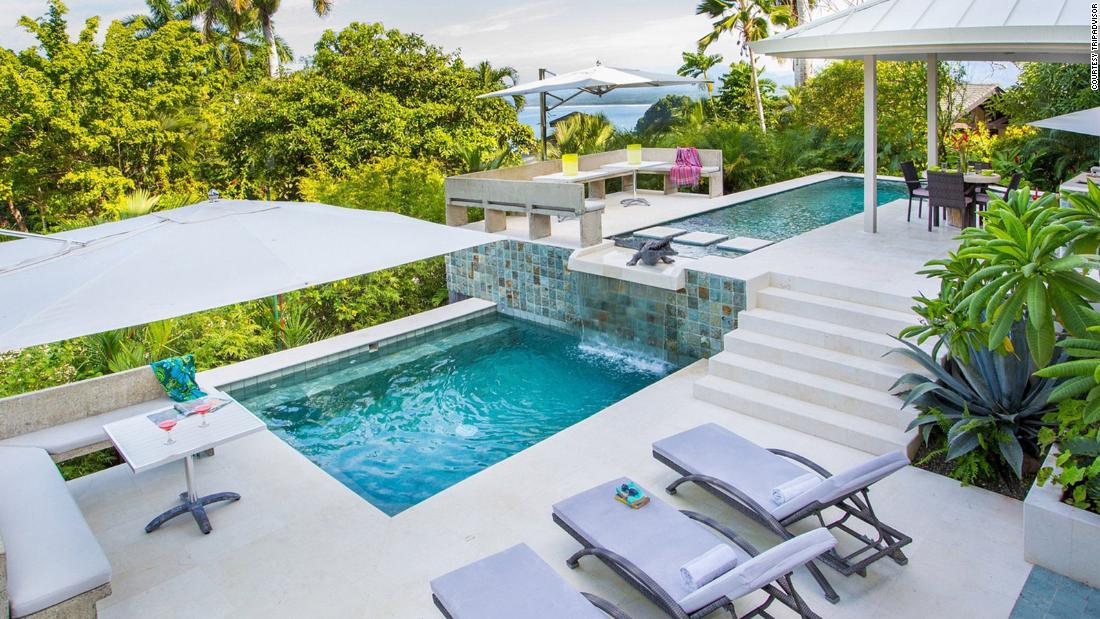