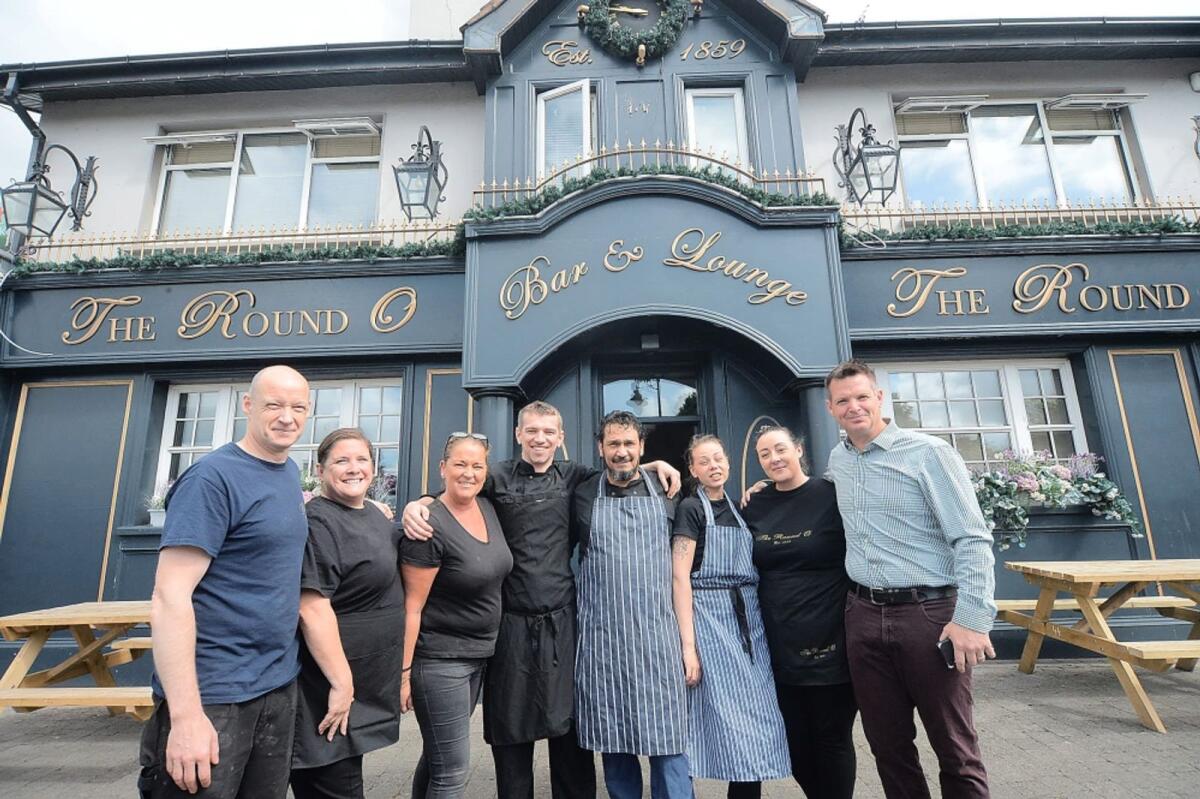 The Keenan family will celebrate 50 years in business at the Round O Pub and Restaurant in Navan with a music festival on Saturday 23rd July.

With a line up of bands including U2 tribute band Zooropa, the Irish Rolling Stones, The Furry Gilberts, Sterio Jacks and Apnos, the car park will be transformed into a venue with full stage and a number of pop up bars.

Proprietor Mark Keenan says they are gearing up for a day of celebration with a festival like atmosphere, kicking off at 1pm.

The landmark pub, which sits proudly at the top of Flower Hill, dates back to 1859 and was originally a thatch pub.

Mark, who runs the business with his younger sister Maria, told how his parents Tommy and Mona bought the Round O in 1972 and built the new pub the following year. His late father was in business with Gerry Lynch at the time but they parted company in 1985, when Gerry opened Equus pub in the town.

Mark’s father Tommy was a native of Ballybay, and previously owned two pubs in Dublin, including the Oak Bar on Dame Street, before purchasing The Round O. The family lived above the pub, where Mark still does with his wife, Theresa, and daughters Megan, Elizabeth, Caroline and Madeline. His mother Mona was very much the heart and soul of the pub over the years and Mark said she is very proud to see the family business celebrate its 50th anniversary.

Long before the idea of a gastro-pub was ever heard tell of, the Round O was always to the fore with new ideas and became the first pub in Navan to serve food. Mark recalls that they began serving roast dinners at lunch time back in 1986. The idea really took off, and in 1990 they refurbished the lounge and started doing carvery as well as evening food.

The Round O became, and continues to be, a hugely popular eaterie and serves breakfast, lunch and a la carte menus, seven days a week.

Mark and Maria have continued the family tradition of reinvesting in the business and their latest exciting venture is the opening of the Rose Garden – an outdoor bar and restaurant to seat 110 people with a retractable roof in the pub’s beer garden.

The name is both a nod to Mark’s late sister Caroline whose middle name was Rose and also his grandmother Rose. Caroline was very much involved in the family business before she sadly passed away from cancer 12 years ago when she was just 45.

Mark said they are putting the finishing touches to the Rose Garden, which will open on Friday 22nd July. Among its offerings will be “bottomless brunches”.

“Since Covid people like to sit outside and enjoy the European feel of dining outside,” said Mark. “We like to continually invest in the business, just like my parents did”.

The Round O employs 38 staff and Mark has paid tribute to his loyal staff for their service over the years. He has also thanked their many loyal customers for their support over the last 50 years and said they look forward to serving them for many years to come. 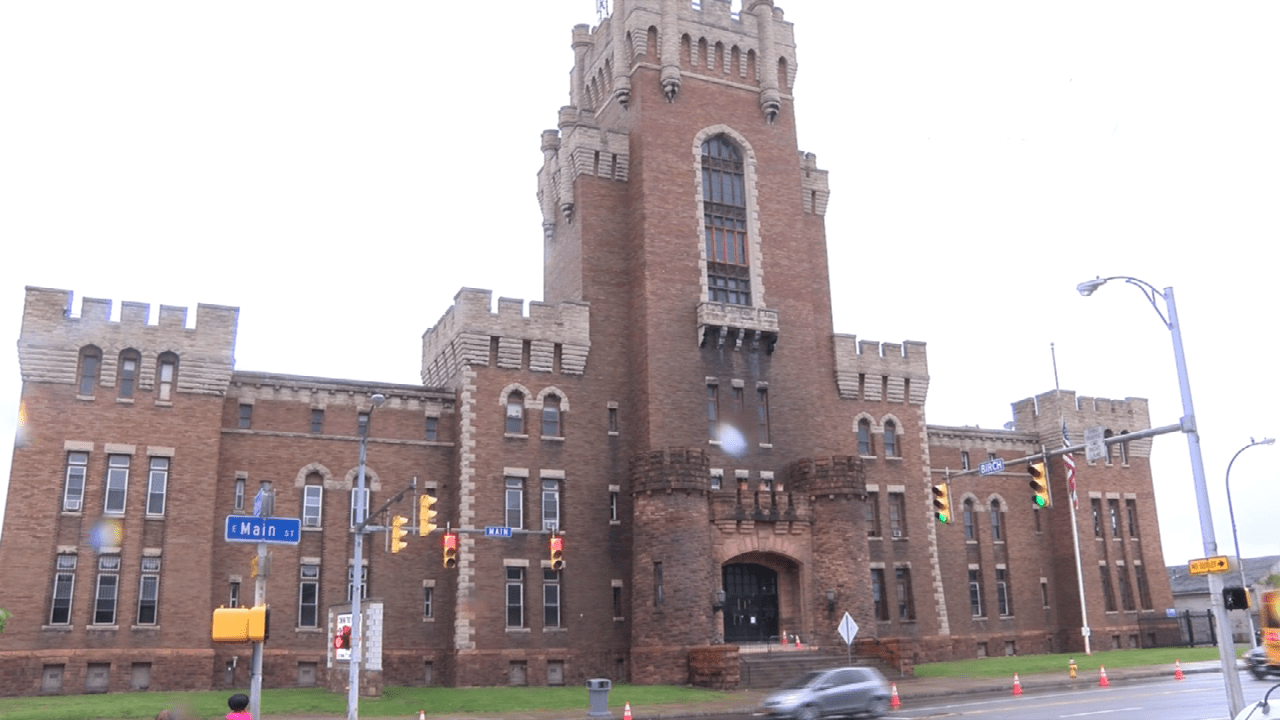 Previous post ‘Reawaken America Tour’ canceled in Rochester, to be hosted in Batavia 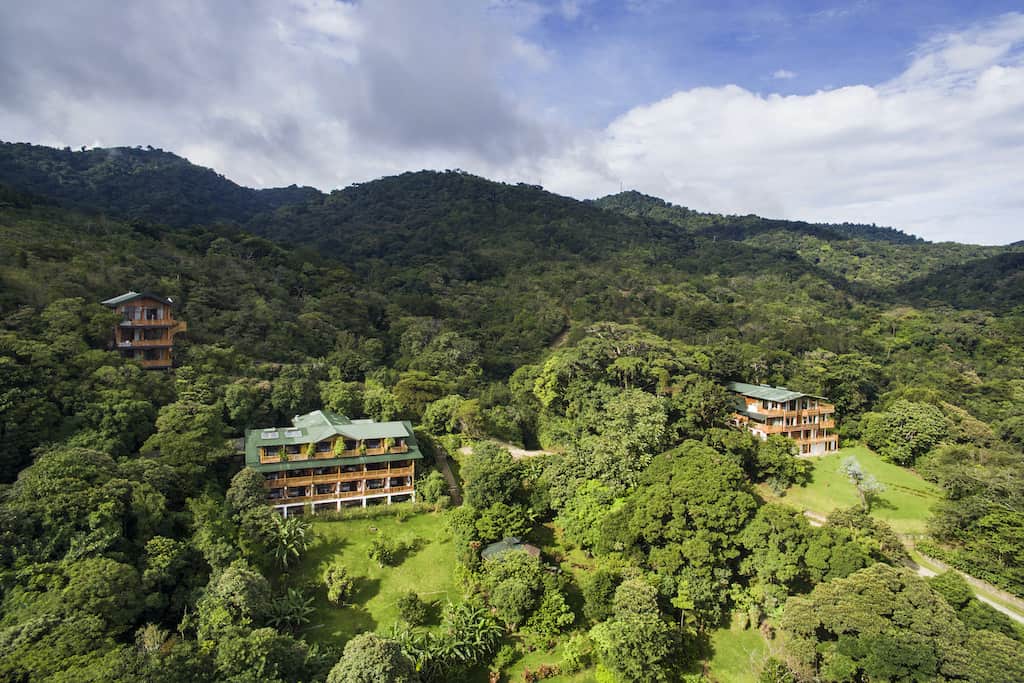 Next post 7 out of 10 Best Resorts in Central America are in Costa Rica: Travel & Leisure :