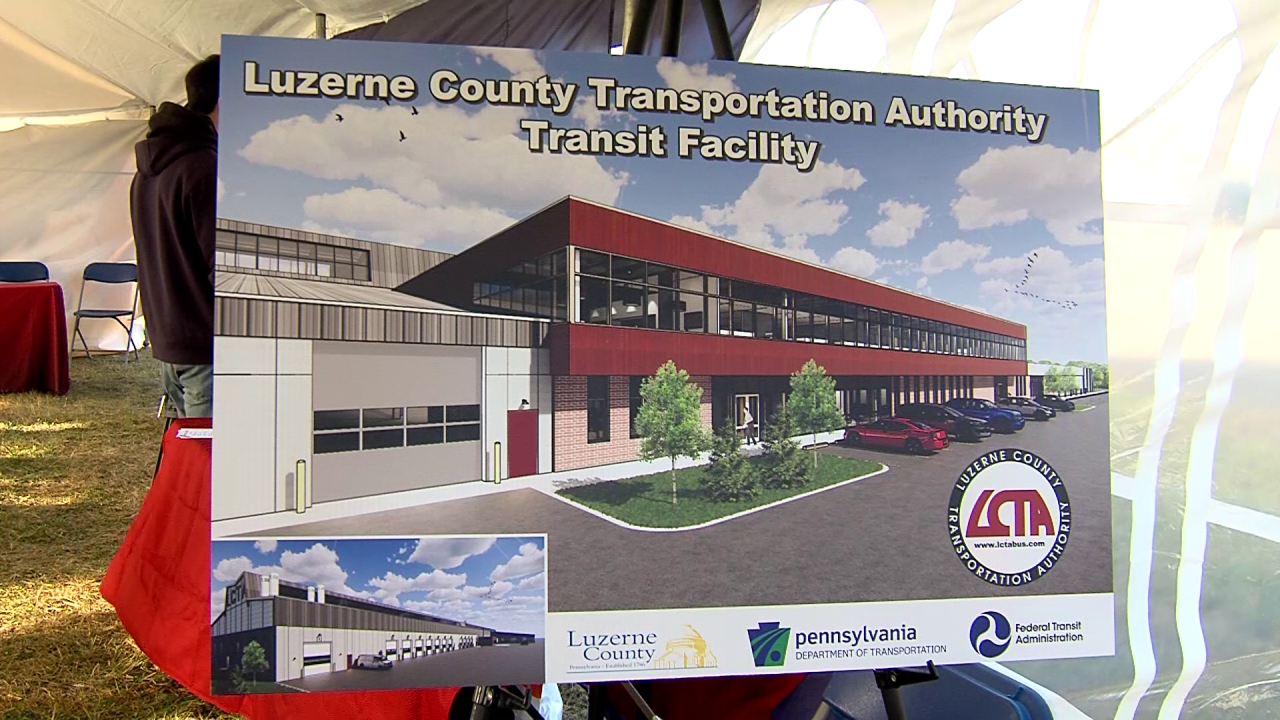 WILKES-BARRE, LUZERNE COUNTY (WBRE/WYOU) — Luzerne County will soon have a new transportation center. It’s been talked about for decades and will now become a reality.

The much anticipated and long-awaited transportation center will be built here on South Pennsylvania Avenue in Wilkes-Barre.

It will be the new home of the Luzerne County Transportation Authority (LCTA) and the focal point of its operations in the Wyoming Valley and the county.

A groundbreaking ceremony was held Friday morning at 10:00 a.m. for the state of the art, 210,00 square foot facility. Which will house 48 fixed-route buses, 66 paratransit vehicles, and a compressed natural gas (CNG) fueling station.

The administration offices will also be located in the center.

According to the LCTA, the project is expected to begin shortly and is expected to last 18-24 months, creating and retaining many jobs over course of construction.

Once completed, the center will add around 150 new jobs to downtown Wilkes-Barre.

LCTA Director, Bob Fiume says this has been a long-awaited project finally coming to life as the LCTA received major funding for the $59M project, with $32M from PennDOT, $26M from the Federal Transit Authority (FTA), $750,000 from Luzerne County and $350,000 from a grant obtained by the City of Wilkes Barre.

“Everyone at the Luzerne County Transit Authority is excited that this project is underway following years of planning to bring all of the transit operations under one roof,” said Fiume. We want to thank all of the state, federal, county, and local agencies that have made this day possible.”

Constructing a centralized location for its operations will streamline their operations and help improve the transportation system in the county, as well as save taxpayers over $200,000 a year, LCTA officials say. 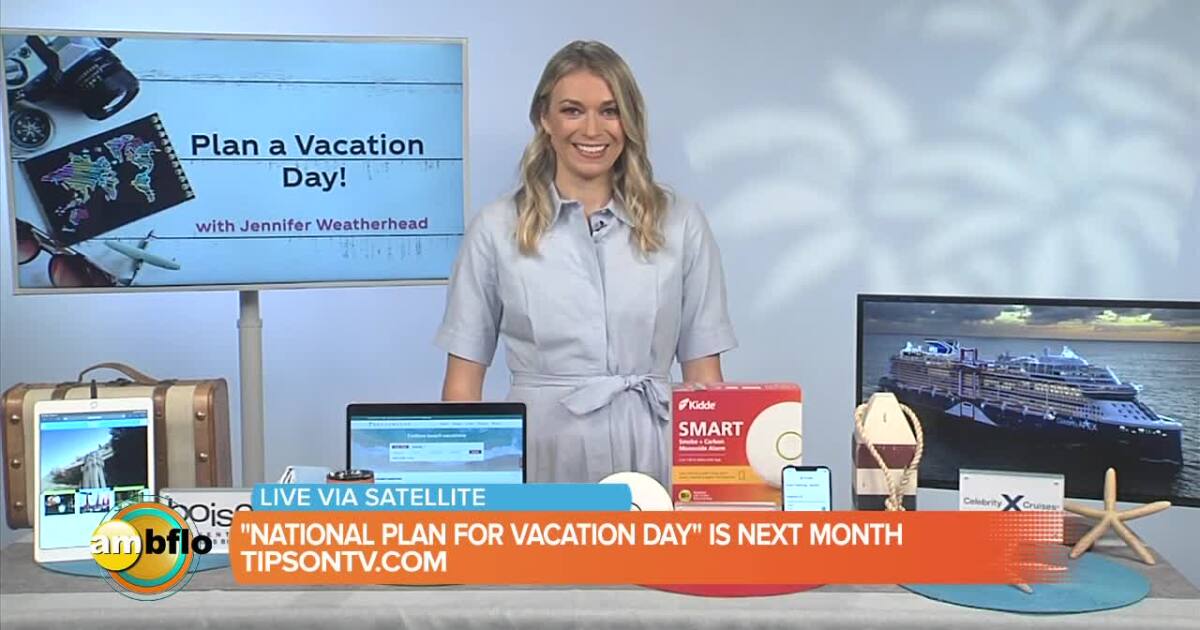 Next post National Plan for a Vacation Day is next month