If you don’t drive because you’re too young, unable or can’t afford to, you’re at a disadvantage for not having reliable transport in the Centre Region. Maybe you ride CATA, your wheelchair, taxis or a bicycle. In the wintertime, sidewalks remain covered in snow long after the streets are cleared. Off-street cycle paths don’t connect to other parts of the surrounding townships in an efficient and comprehensive way.

The Centre Region needs to do a better job at addressing “transportation equity,” that is, to direct significant resources to forms of transport other than subsidizing private cars. Recently, a driver crashed into a person on a bike on Allen Street. in State College. It’s critically important that safe transportation options are available to all people who move around our communities using something besides an automobile. The options need to be sustainable, well-funded and reliable.

We’re in the midst of human-induced climate crisis. Now is an opportunity for the Centre Region to show what municipalities can do to help. By creating robust cycling and non-auto infrastructure we can help close the wealth and opportunity gap, create safe streets and slash our own transportation emissions. We need local leaders willing to address outdated zoning, parking minimums and road design.

It’s refreshing to hear federal Transportation Secretary Pete Buttigieg speak to the interconnectedness of these issues. Walkability, bikeability and livability are widely supported by the public. Let’s seize this moment and build for a more equitable and fossil fuel-free future in the Centre Region.

Why does state Sen. Jake Corman want your private information? Why does he want it to go to a third party? This election investigative committee is a farce and nothing but an attempt to remain unchallenged and in power. The fact that Jake is leading the way to subpoena information from voting records such as driver’s license numbers, the last four digits of social security numbers and the manner in which ballots were cast is an incredible violation of privacy. The majority leader, Senator Kim Ward, stated that this is “intrusive and overreaching.” I don’t understand how Jake, who claims to care about rights and privacy, can justify using taxpayer money on frivolous lawsuits and is fine with releasing information to a third party.

The lack of true transparency regarding as to why Jake wants to get access to and release private information of voters via the courts is extremely irresponsible. Jake is someone speaks about less government interference, but his actions are the opposite, including support for preemption, invading privacy and continuing to abuse the court system for political gain. Our government should not be doing this.

The most pressing concern regarding voters’ privacy is the lack of planning from committee leadership to address how the sensitive information they want to gather will be stored, used, or who has accessibility to is beyond alarming. Make your voices heard and write to your state senator about how you want your privacy protected and not given freely to others. 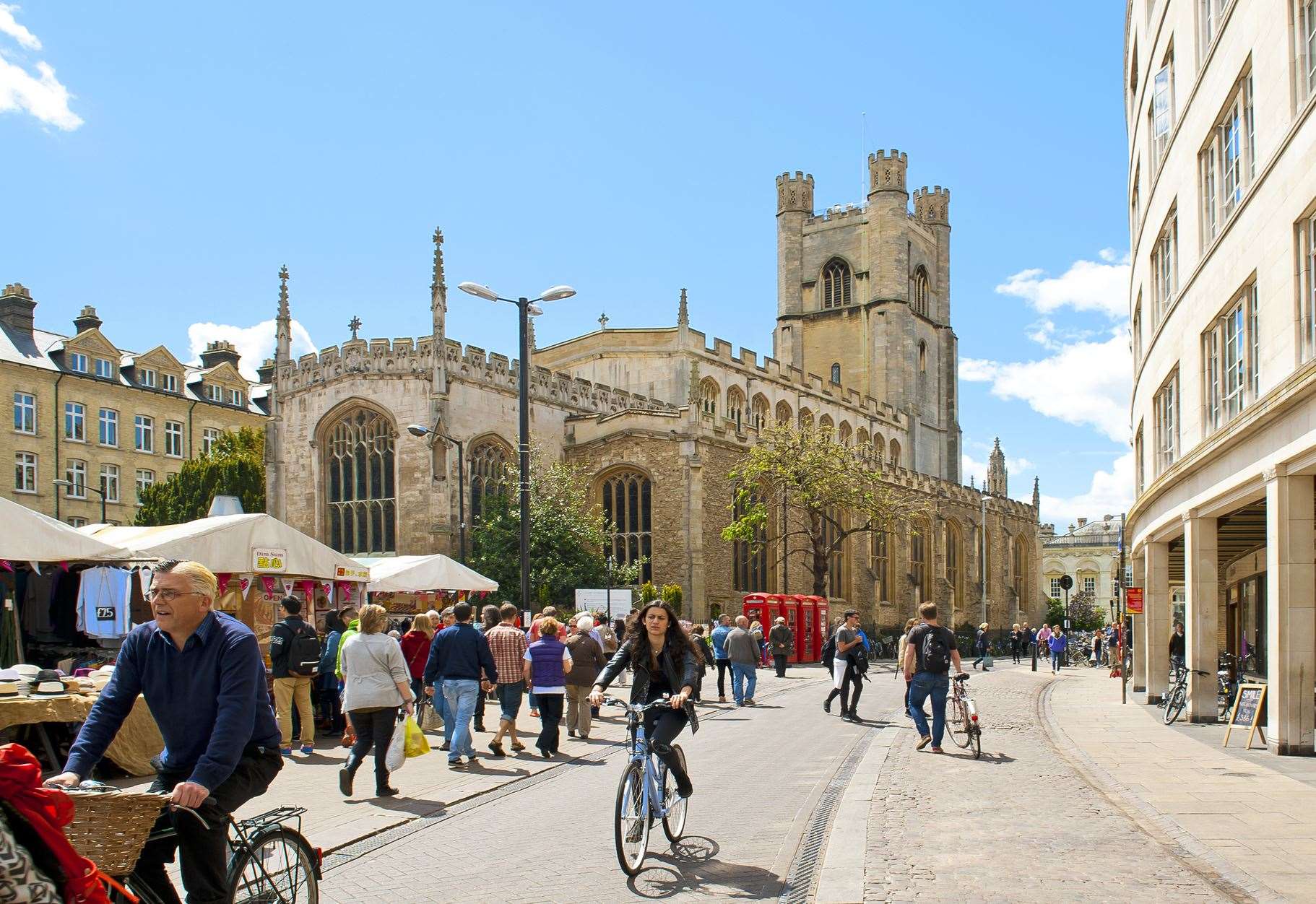 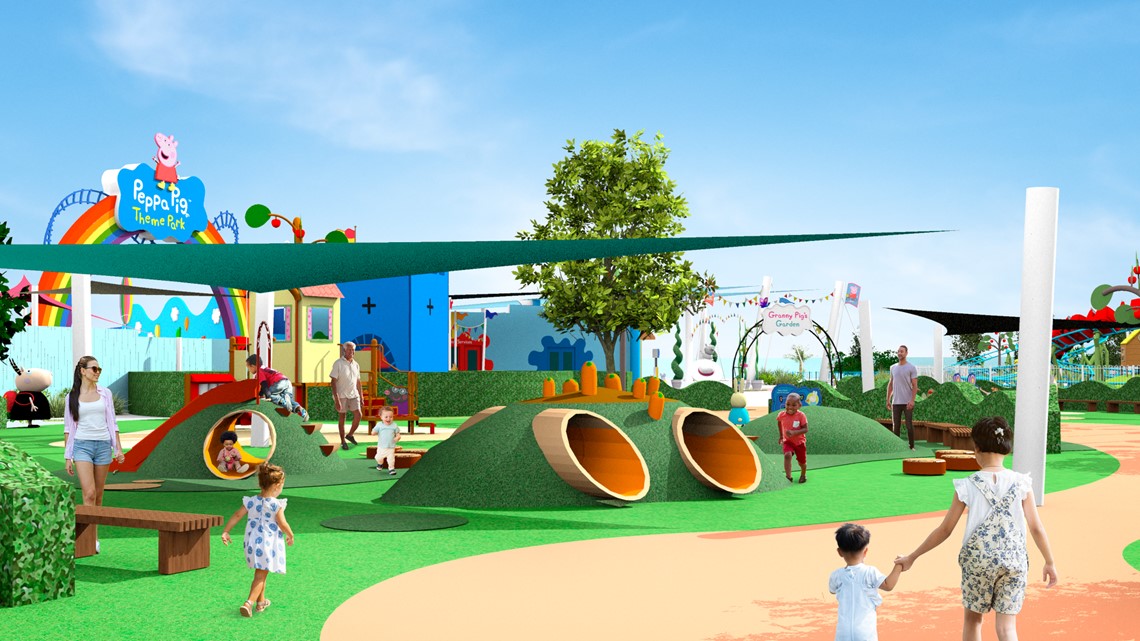