Chattanooga in its early days was an important railroad town and had many buildings connected to the rails. One prominent one is the narrow, three-story triangular structure at 1464 Market St., the Terminal Hotel, which opened about the same time, around 1909, as the Terminal Station.

As railroad traffic grew, Southern Railway officials decided in the early 1900s to erect a “grand station” on the site of the former Stanton House, a luxurious hotel built in 1871. Designed by a New York architect, the Terminal Station’s exterior design won a prestigious award from the Beaux Arts Institute in Paris. The interior was modeled after the National Park Bank in New York City. When the railroad’s passenger trains began running on Dec. 1, 1909, tourists were mesmerized by the station’s 85-foot brick arch. The Southern Railway Terminal with its classical style was a constant reminder of the key role that railroads played in the development of Chattanooga.

The Terminal Hotel, just south of Terminal Station on East 14th Street, was one of five hotels built during the boom in railroad travel, including the Betterton, the Keith Hotel (later the Tourist Hotel), the Mayes House and the Wardlaw Hotel.

A furious storm blew through the region on May 1, 1909. The tornado carried large timbers from Terminal Station’s train shed to Market Street, tore steel smoke stacks from nearby buildings and moved freight cars. Mrs. J.B. Little, who lived next door to the Terminal Hotel, reported that when the gable of her house broke up, bricks landed on her bed.

The 1911 edition of “Pen and Sunlight Sketches of Chattanooga” reported that this “new building in a new location and with new furnishings is eminently representative of progress in the hotel facilities of this thriving city.” The Terminal Hotel was described as featuring steam-heated rooms with meals served all hours in its café. During the hostelry’s heyday, the Home Lunch Room, Terminal Shop, Terminal Taxi Line and John’s Place Tailors operated on its premises.

In 1944, Chester Davis, an African American railroad porter who saved his tips to buy the hotel, and his wife, Mary, began running it. In 1963, they transferred ownership to their children. The building is remembered as the site of a pioneering African American business.

Terminal Station over the years welcomed countless travelers, including Presidents Woodrow Wilson, Theodore Roosevelt and Franklin Roosevelt. But Americans turned to the auto after World War II. In 1970, Louisville and Nashville’s passenger train completed its final run from Terminal Station.

Newspaper reports over the years noted a changing neighborhood, including a patchwork of speakeasies, ill-gotten activities and arrests. The beautiful Terminal Hotel acquired a seedy reputation. Legend has it that it held a house of ill-repute.

The station building was saved from demolition by a group of local investors inspired by the theme of “Chattanooga Choo Choo,” a lively tune made popular by the Glenn Miller Orchestra and featured in the movie “Sun Valley Serenade.” The Chattanooga Choo-Choo Hilton and Entertainment Complex opened in 1973.

In 1999, the Terminal Hotel building was added to the National Register of Historic Places. A community partnership between Cornerstones, the Lyndhurst Foundation and the River City Co. breathed life into the structure. Local raconteur Joe Sliger recently led Eastman Construction to lovingly restore the historic building. Today, the hotel building, nearby Station Street, the Choo Choo complex and Main Street are part of the thriving Southside drawing tourists and locals to food, music and shopping.

The spirit of the neighborhood was extolled not long after the Civil War by B. Rush Montgomery, an attorney who came to Chattanooga from Pikeville, and instilled confidence in the new community with his unfailing optimism. He stood on stumps in the street declaring that Chattanooga was the center of the world and that 200,000 would someday call it home. Main Street was known as Montgomery Avenue in recognition of his contribution to the city’s growth.

A new restaurant, Hello Monty, at 306 Main St., promotes itself as providing a place to “gather with friends, neighbors, and co-workers to celebrate community, food and the fun of a great backyard cookout” while giving a nod to one of Chattanooga’s greatest promoters. And, yes, Montgomery must have had it right when he said that Chattanooga was the center of the world!

Jennifer Ley Crutchfield, a Chattanooga native, is an author and educator with a passion for connecting national history to local landmarks. Find her online at Chattanooga.Adventures.org. 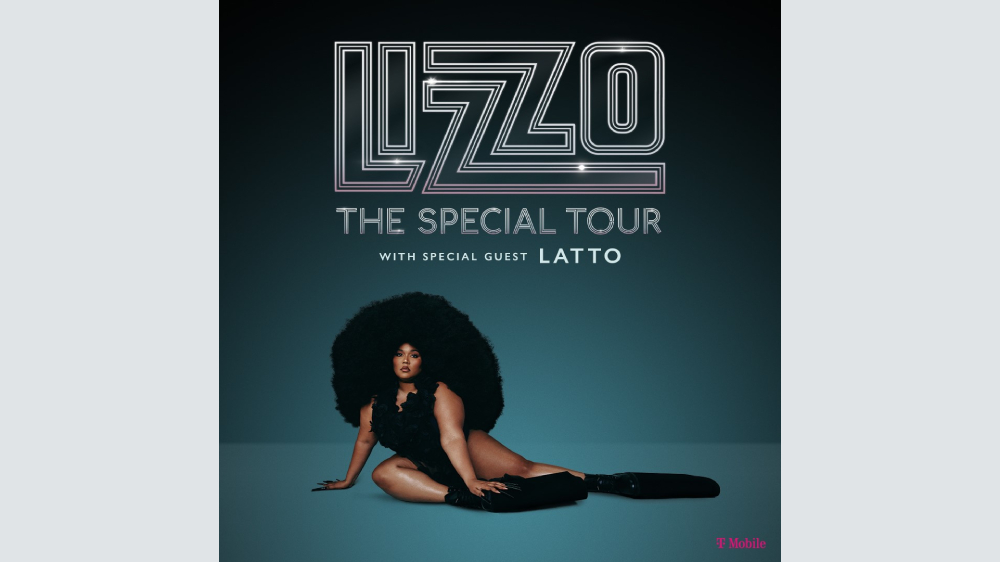 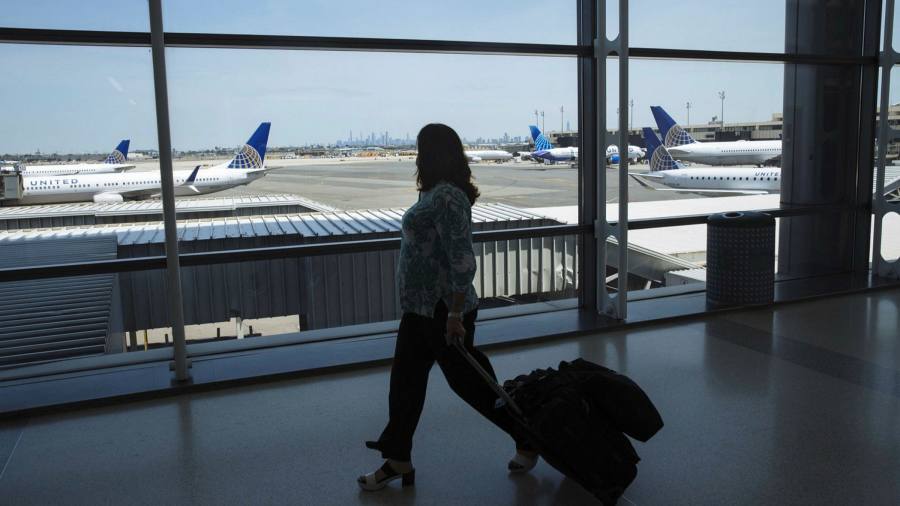