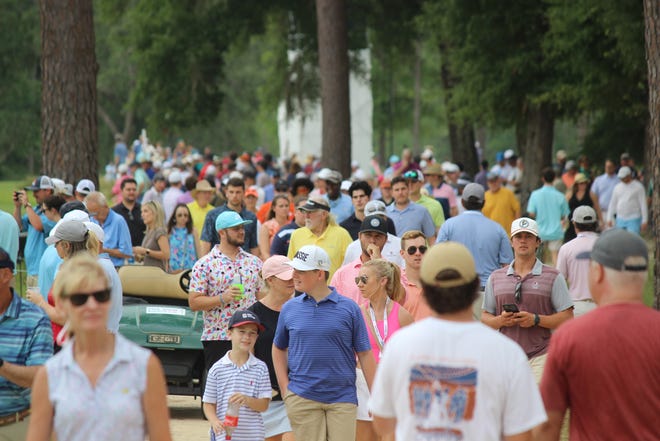 Some of the world’s top golfers left Jasper County’s Congaree Golf Club at the conclusion of the Palmetto Championship on June 13, and local officials said the impressions they left behind were positive.

“On behalf of the Jasper County Chamber of Commerce, I want to thank Congaree for bringing the Palmetto Championship to Jasper County,” chamber executive director Kendall Malphrus said. “They are an asset to the county and did a wonderful job with the tournament.”

Malphrus said she attended the tournament each day, meeting numerous people and making good connections for the future. She said while this was a new event and there would always be a learning curve, the tournament was a good one.

“The county really came through and I thought it was a fabulous tournament,” she said.

Malphrus said merchandise was selling well each day and tickets sales also went well, with many purchasing tickets for the weekend rounds once the tournament got underway. She said local restaurants and hotels also benefitted.

Malphrus said it is not yet known exactly how much of an economic impact the tournament had on the county.

“The tournament did give the county an economic boost, but to what extent it had, we may not know for months,” she said. “The reason we might not know is due to the fact that some of the people who attended said they would be back to eat at the local restaurants and visit. I definitely think we will have return visitors, even if they come back just to have dinner.”

Ridgeland Mayor Joey Malphrus said considering it was the first PGA event the town had ever been a part of, everything went well.

Malphrus said he got caught in some traffic as more people made their way into Ridgeland.

“Speaking from personal experience, I was caught up in the busy traffic Saturday on Hwy. 462, near Cooler’s Store at Old House,” he said. “It reminded me of when that was the way people traveled from I-95 to Hilton Head.”

Malphrus said he is hopeful more tournaments will be held at Congaree in the future.

“With things having gone so well with our first tournament, we’re optimistic about future golf events,” he said.

Hardeeville Mayor Harry Williams said the tournament was beneficial for the county, Ridgeland and Hardeeville.

“I heard our hotels were fuller than normal, but I don’t have exact numbers,” he said.

Williams said he saw many people from surrounding areas at Congaree, and that was good for the tournament and the county.

“I mostly saw local people at the tournament, but for sure people from Hilton Head Island came,” he said. “It was nice to see them come to Jasper County instead of the other way around.”

Williams said he could tell restaurants, hotels and other businesses in the Hardeeville area were busy during the tournament.

“Certainly, they were busier than normal, but it would be good to see a more scientific study of the economic impact,” he said.

Williams said he would love to see a local, yearly event that would stimulate more commercial development.

“Hardeeville is growing in population and industry, but we need stores and restaurants to support the local population,” he said. 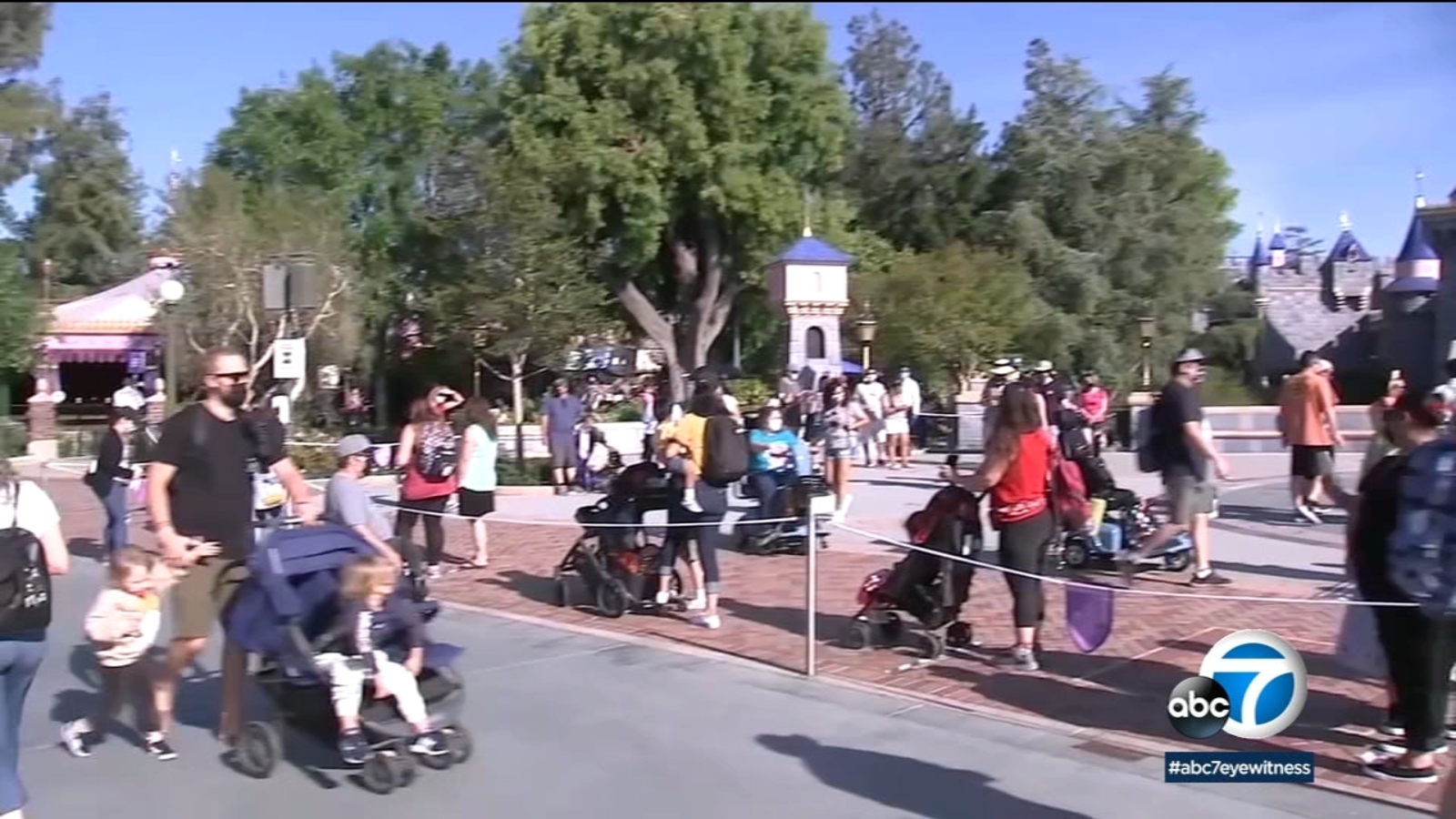