It’s the four-letter word that every seller on Rodeo Drive loves to hear: LVMH.

The Paris-based luxury conglomerate, which owns Louis Vuitton, Dior, Tiffany & Co, Fendi and other brands, bought the former 86-key Luxe hotel on Rodeo Drive from the Harkham family for $200 million, sources familiar with the transaction told The Real Deal. JLL announced the sale yesterday, but did not disclose the buyer or the price. LVMH did not respond to a request for comment. Newmark’s Jay Luchs represented the buyer on the deal.

The sale, at around $2.3 million per room, is one of the largest ever in terms of a per key price in California, according to Alan Reay, the president of brokerage firm Atlas Hospitality Group, which was not involved in the deal. The price was slightly less on a per-key basis than Host Hotels & Resorts’ $148 million purchase of the 59-key Alila Ventana hotel in Big Sur earlier this year — around $2.5 million per room.

It’s unclear whether LVMH is planning to keep the hotel intact, seek new tenants for the stores or switch uses for the retail space.

It’s also unclear how the acquisition of the Luxe might affect plans LVMH has just a block north at 468 North Rodeo Drive, where it is planning to build a nine-story hotel under its Cheval Blanc brand. Formerly a Brooks Brothers store, LVMH bought the site for $245 million in 2018, records show. In 2020, the firm bought a 6,000-square-foot adjacent property at 449 North Rodeo Drive for $30 million.

Last year, Beverly Hills-based hotelier Efram Harkham permanently shut the 86-key boutique hotel on the site. At the time, his son Aron Harkham said that the property got “caught up with the bad timing of the global travel market,” by remodeling just before the pandemic hit.

The Harkham family had owned the property since the 1990s. 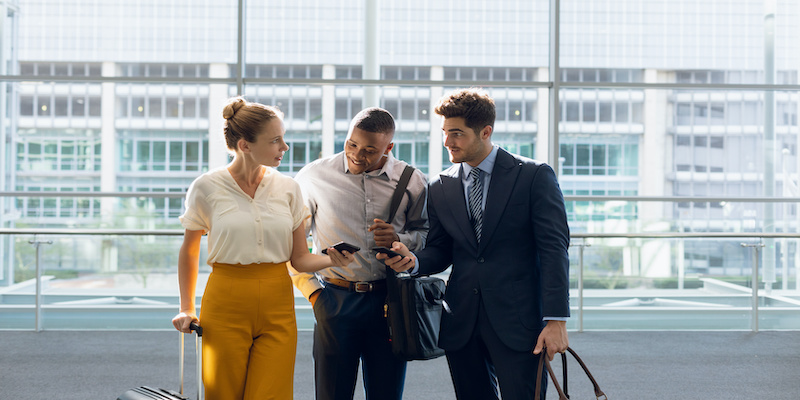 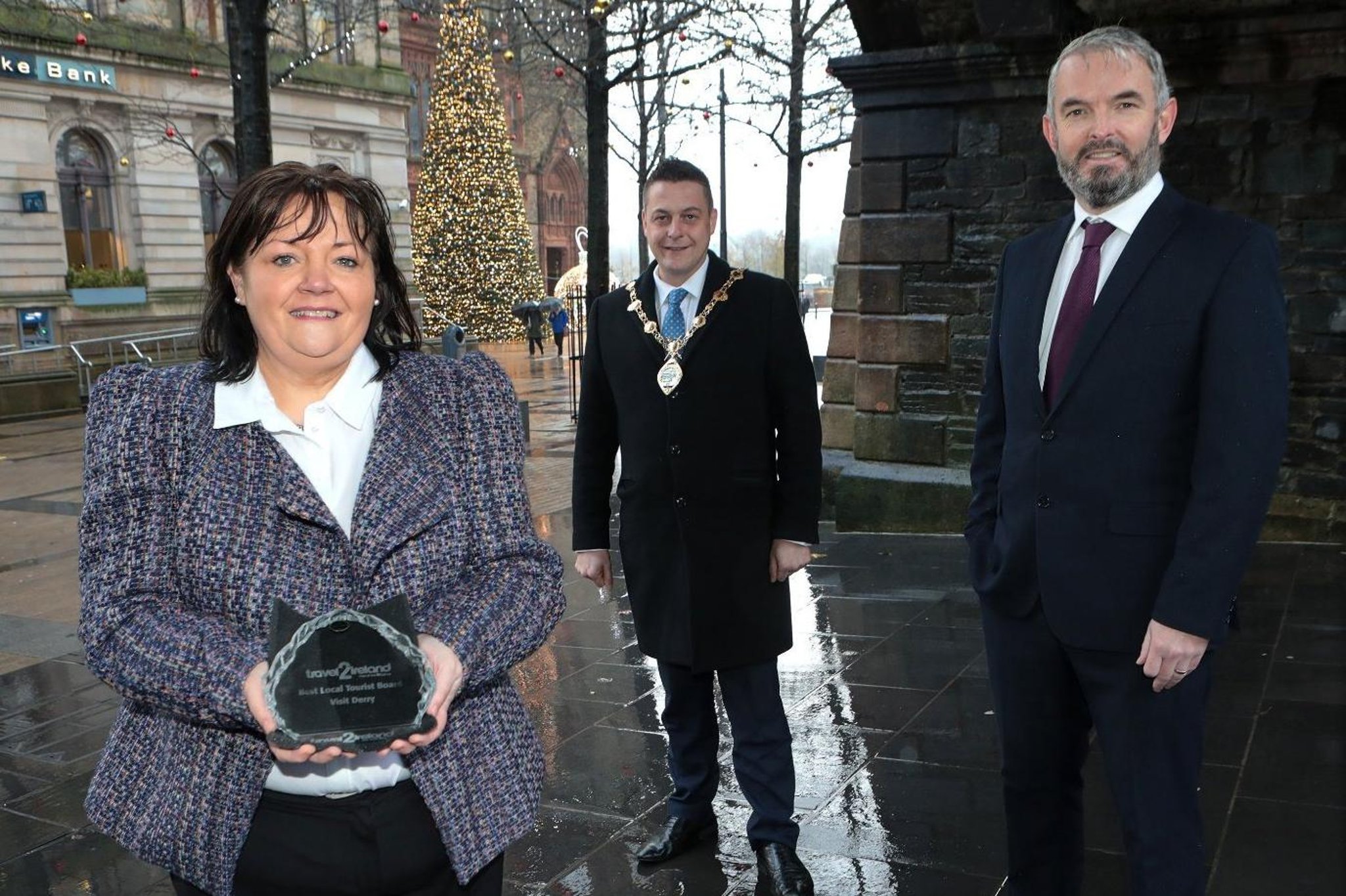