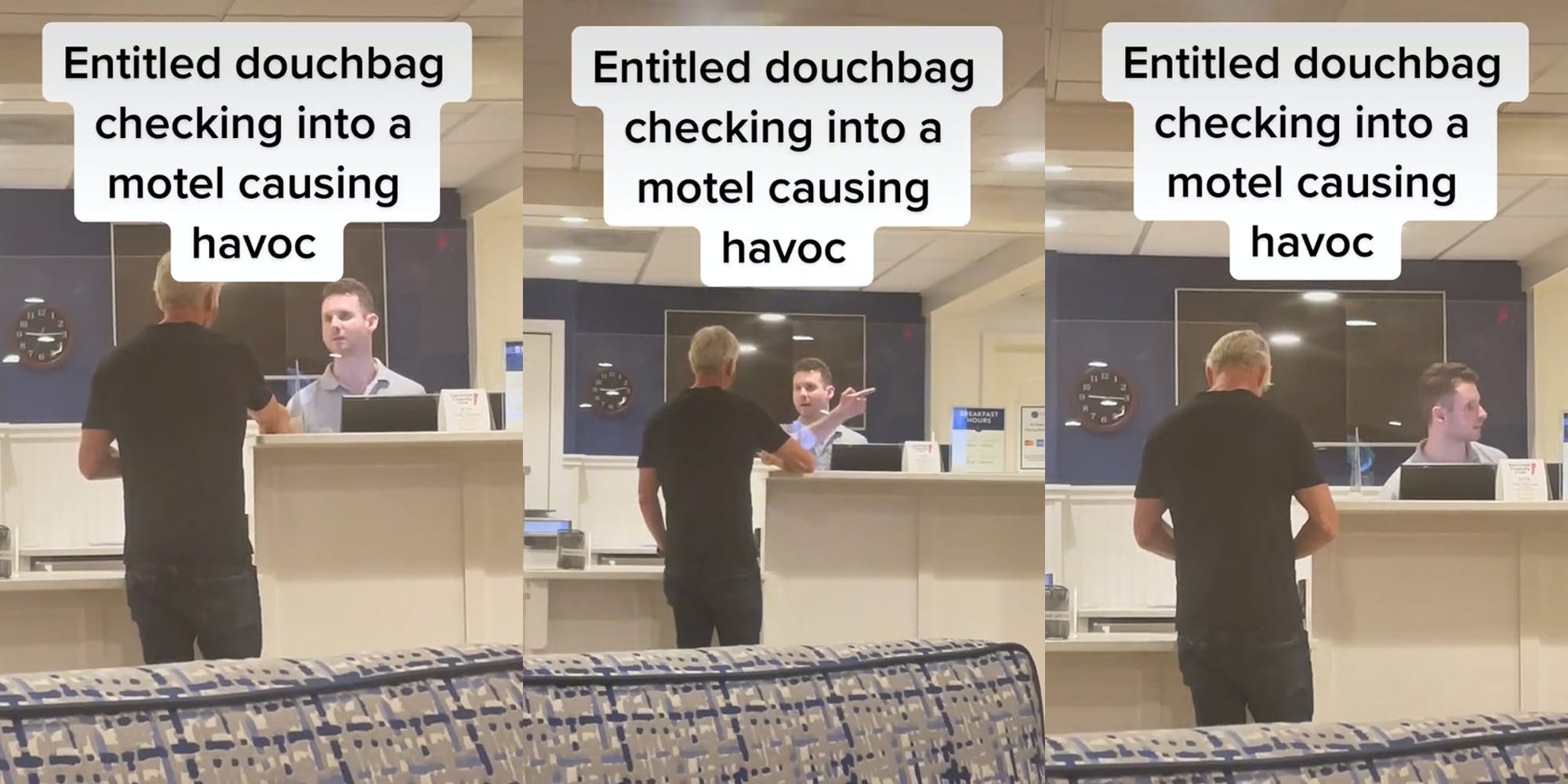 A hotel worker is receiving commendation from viewers on TikTok after an interaction between him and a rude customer went viral.

In a video that now has over 4.9 million views posted by user James (@jamesmahoney0303), a person can be seen arguing with an employee at Fairfield, Connecticut’s Circle Hotel.

The TikTok begins midway through their interaction, where the customer has apparently had their room canceled as their credit card was declined.

At the beginning of the video, the front desk attendant asks the shouting customer to leave.

There is further interaction between the two of them interrupted by a call, which the attendant calmly answers. Once he’s hung up, the argument continues.

“If you want that rate, you will have to book the room online,” the attendant states.

“I did book the room online, and I’ve got a fucking confirmation here!” the customer responds.

“And I—if you continue to talk to me like that, you’re going to have to leave, okay?” the attendant answers.

After more arguing, the attendant restates that the customer will have to leave.

“You’re going to have to book my room!” the man snaps back.

“No!” the attendant answers. “You’re going to have to leave.”

The video continues like this for several more minutes, with the attendant pausing once again to assist another customer. The eventual resolution to the argument is unclear.

On TikTok, support poured out for the front desk attendant.

“I agree with the clerk,” a user wrote. “The minute you talk to me like we’re done.”

“Declined card is 100% customers fault,” a second user stated. “The agent was perfect. He owes that abusive customer nothing.”

“That dude needs a raise,” a third user shared. “The way he [calmly] and politely answered the phone during the angry man’s rant.”

Other users who claimed to work in the hotel industry chimed in, backing up previous commenters’ statements.

“As a hotel manager, I commend this front desk employee,” a TikToker wrote. “Held his composure and was polite the entire time!”

“Previous hotel GM. This was handled perfectly,” a further user echoed. “Call the police & have him escorted off property. Got other guests to take care of!”

Additional viewers came to the comments to say that behaving like the customer will get one nowhere.

As one user wrote, “Never be disrespectful to a person you need something from or help from. It won’t work for you in [the] long run.”

We’ve reached out to James via TikTok comment and the Circle Hotel in Fairfield, Connecticut via email and Facebook DM.

Braden Bjella is a culture writer. His work can be found in Mixmag, Electronic Beats, Schön! magazine, and more. 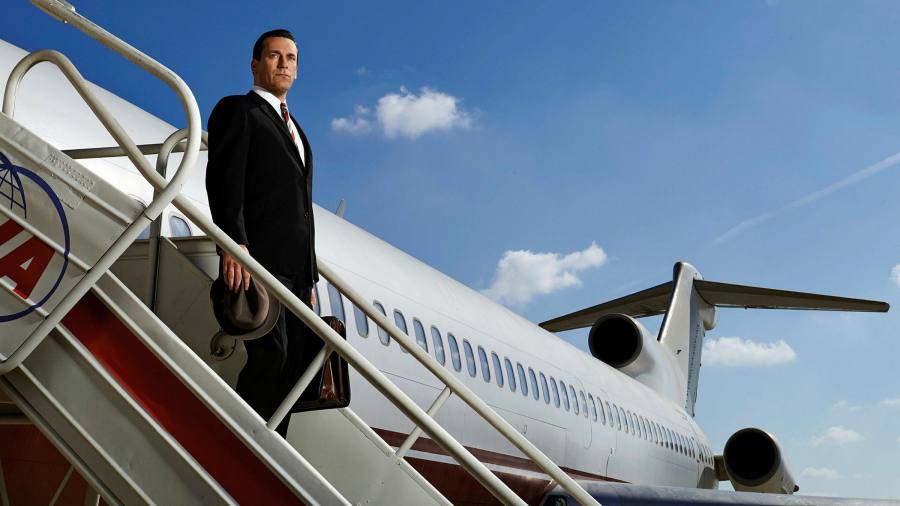 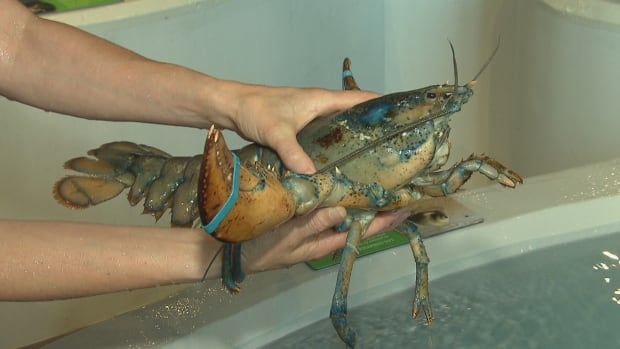