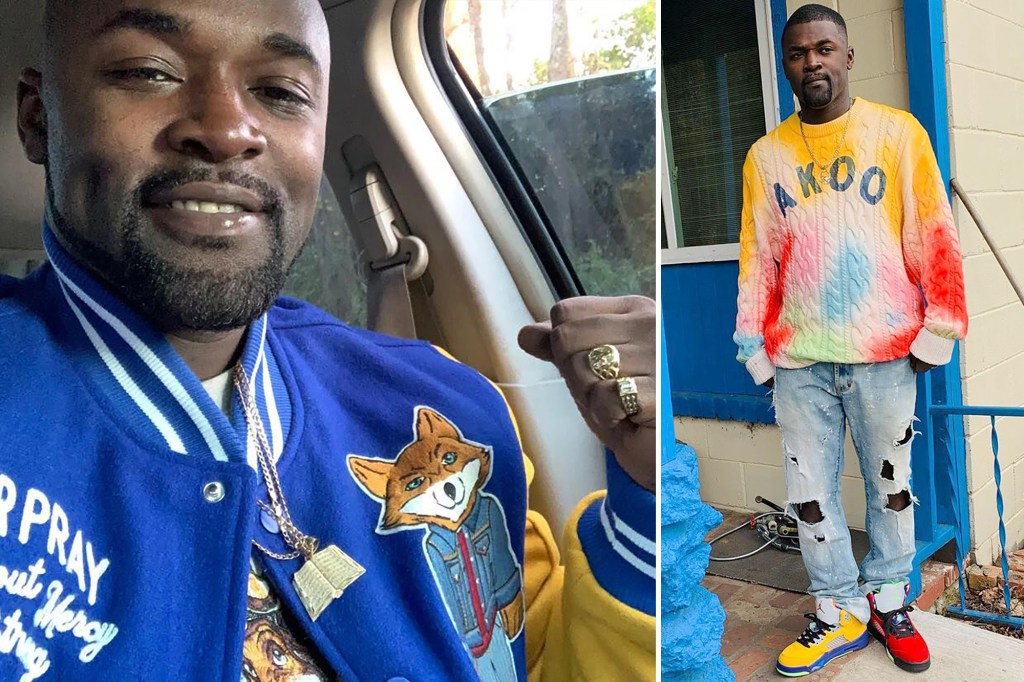 A Mardi Gras reveler visiting New Orleans from South Carolina died after being caught up in crossfire between two cars in a hotel parking lot, his family and police sources said.

Brandon Bovain, a 33-year-old father who went to the Big Easy with his brother and girlfriend last week, was gunned down late Friday after checking into a hotel off Chef Menteur Highway, NOLA.com reported.

Bovain, of Orangeburg, was shot at least once when people from two separate cars suddenly opened fire in the hotel parking lot, where he ran back to grab his cellphone to finish checking in, according to the report.

“No one deserves to die that way,” one of Bovain’s brothers, James, told the outlet Tuesday. “He had nothing to do with the situation. Nobody expected it to be his last trip.”

New Orleans police had not identified the victim from Friday’s shooting as of Tuesday, but senior law enforcement sources and Bovain’s relatives confirmed he was the victim, NOLA.com reported.

The young father was one of two New Orleans tourists to be fatally shot within 24 hours after a 15-year-old girl, Heaven Nettles, of Houston, was killed by gunfire while waiting in a food truck line blocks away from a Mardi Gras parade. Two other men were also killed in that shooting, NOLA.com reported.

Both Bovain and Nettles were killed by stray gunfire, law enforcement sources told the outlet.

Bovain, who was employed as a furniture delivery worker, later died from his wounds at a hospital, his brother Anthony Brown said.

Bovain’s brothers said they were having a hard time dealing with the death of their sibling, who spent his entire life in South Carolina, and that no arrests had been made in his shooting death.

“To not have any resolution over what happened is, ultimately, the most disturbing part about it,” James Bovain said.

Brandon Bovain’s Instagram profile features him smiling wide while sitting inside a car, as well as recent photos of a young daughter whom he called “princess.” Another shot showed him wearing a Michael Jordan Chicago Bulls jersey while atop a red motorcycle.

“Brandon was one of the happiest persons you could meet, and they took my heart away – man, they took my world away – for nothing,” Anthony Brown told NOLA.com.

Next post Award winning Thirsk tourism centre could be saved