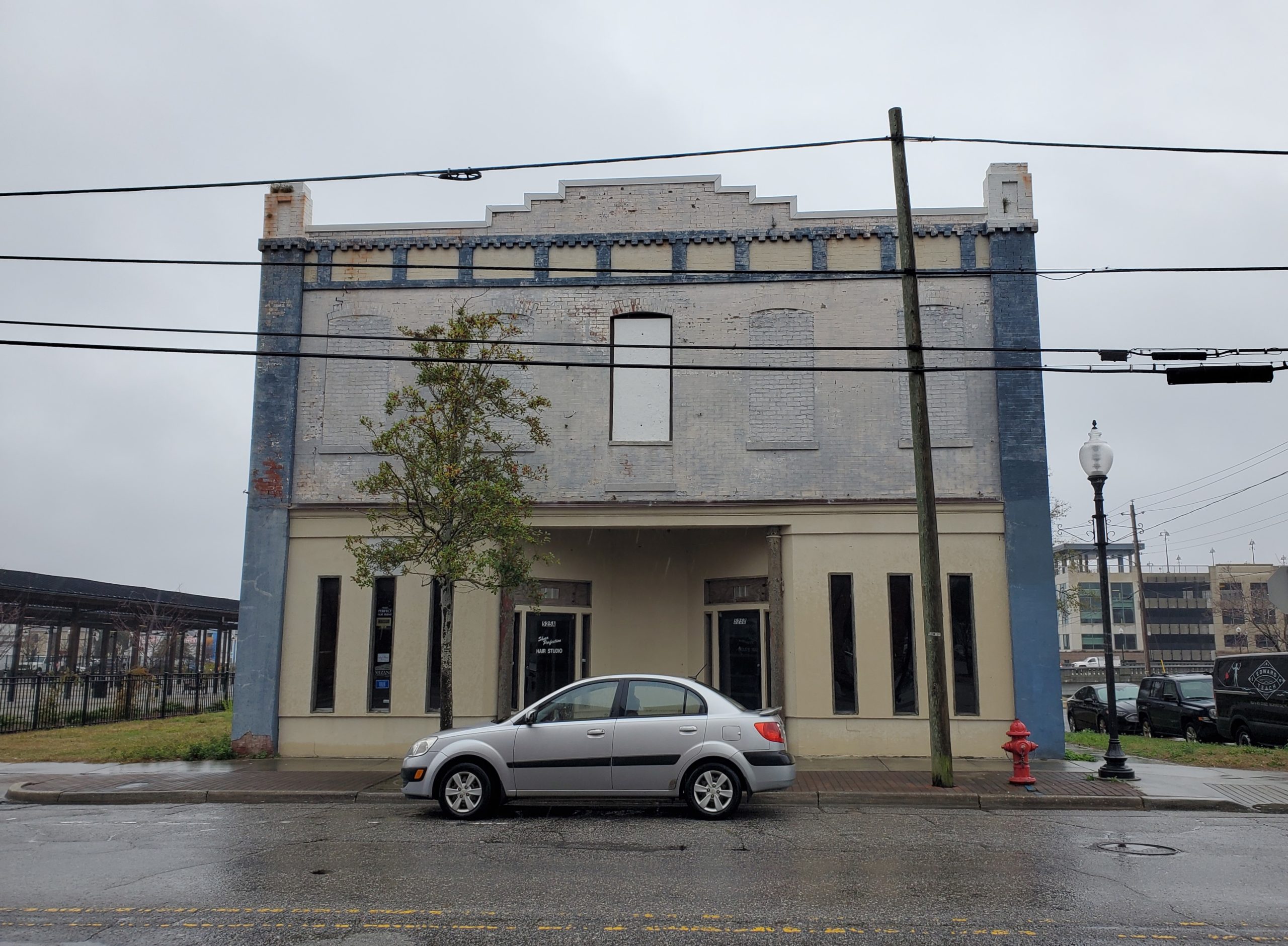 WILMINGTON — Bids for rehabbing a historic downtown building came in much higher than anticipated. The Wilmington Urban Area Metropolitan Planning Organization (WMPO) is now having to regroup on its plan to convert a 7,200-square-foot structure in the Brooklyn Arts District into the headquarters for a future multi-modal center.

The old Thomas Grocery building on N. 4th Street is required to be used for a transportation purpose, as dictated by N.C. Department of Transportation (NCDOT) when it purchased the property. The long-term goal is to operate the Wilmington Multi-modal Transportation Center on site. It also will be the new homebase for WMPO offices, currently housed in roughly 3,500 square feet on Chestnut Street.

In 2017, NCDOT purchased and deeded properties in the Northside neighborhood, including the dilapidated building. Two years later, WMPO and city officials agreed to collaborate on its renovations.

Early last year design consultant HDR estimated construction costs of the project would now cost $2.5 million. WMPO and the city, which must provide a 20% match for use of the Surface Transportation Block Grant Program funds, allocated $3.1 million for the entirety of the project.

When WMPO opened bids for construction on Jan. 27, 2022, only two contractors submitted proposals and the lowest came in nearly $650,000 over budget, which already would have left no money to cover furniture or additional contingencies. Now, with the construction cost hikes, the total project cost is an estimated $5.5 million, which includes a 30% inflation estimate.

Both WMPO and the city would have to agree to additional funding to move forward.

This would require allocating $2.3 million in additional funds — $1.8 million from WMPO and $468,000 from the city — for the board to move forward with the project as is.

While that is a “conservative” estimate, Kozlosky noted, any remaining funds would be put back into its Surface Transportation Block Grant Program. The grant program is federally funded and WMPO distributes funds to seven municipalities it serves in New Hanover, Pender and Brunswick counties to cover a range of projects, from streetscape improvements to the Hampstead Bypass.

“We realize the challenges we’re facing and wanted to give you an opportunity to think about how we want to proceed,” WMPO executive director Mike Kozlosky told board members at a meeting Wednesday.

HDR, an engineering firm out of Nebraska, informed WMPO staff the reason for the difference was the four-month timeframe between the estimate and the bid results. In that period costs of mechanical systems, concrete, steel, wood and roofing materials rose due to labor and material shortages. The consultant also noted rehabbing a historic building requires a specific skilled labor. With only two bids submitted, there was a lack of competition.

Based on the feedback, Kozlosky told board members there are limited options for reducing the price tag.

One route would be to remove the construction of the proposed board room, which would only save about $60,000. This design requires more extensive work than standard office space, in terms of structural elements and code compliance, as well as additional plumbing fixtures. If this aspect was removed, a redesign would need to be approved by the city, State Historic Preservation Office and NCDOT.

The other option would be to just ask for the additional funds to complete the project as planned.

“We’re here to progress transportation and all the money should be going to that end,” board chair David Piepmeyer said at the meeting. “It seems kind of foolish, almost, to spend money, a lot of money, on a building. That’s just my viewpoint when we have other projects we’re not able to fund in the region, that are transportation projects.”

Board members seemed to be in agreement the market will likely not shift dramatically, should they delay the project to see if material prices would reduce again.

The vision includes retaining the building’s historical elements, so it matches neighboring Edward Teach Brewery and the Brooklyn Arts Center.

Since it is a historical building, WMPO’s Surface Transportation Block Grant program can be used to fund it. If WMPO were to construct a building from the ground up, the same federal money would not be available, since it must be used for restoration or rehabilitation only.

“If we lose that money, since we have a historical transportation building, then we’re looking at a much greater expense,” board member and county commissioner Deb Hays said. “My roundabout point is, this is our best option.”

Though it may take time for WMPO to obtain additional funds, including the city’s 20%. In the meantime, prices could continue to rise.

WMPO already invested $317,922 on the design contract, so if the organization were to walk away from the project now, it would be money wasted, some board members relayed.

“We would also be out a great opportunity,” member and county commissioner Jonathan Barfield said.

The board agreed to bring the issue before city council and make a decision on how to proceed at its April meeting.

Want to read more from PCD? Subscribe now and then sign up for our morning newsletter, Wilmington Wire, and get the headlines delivered to your inbox every morning. 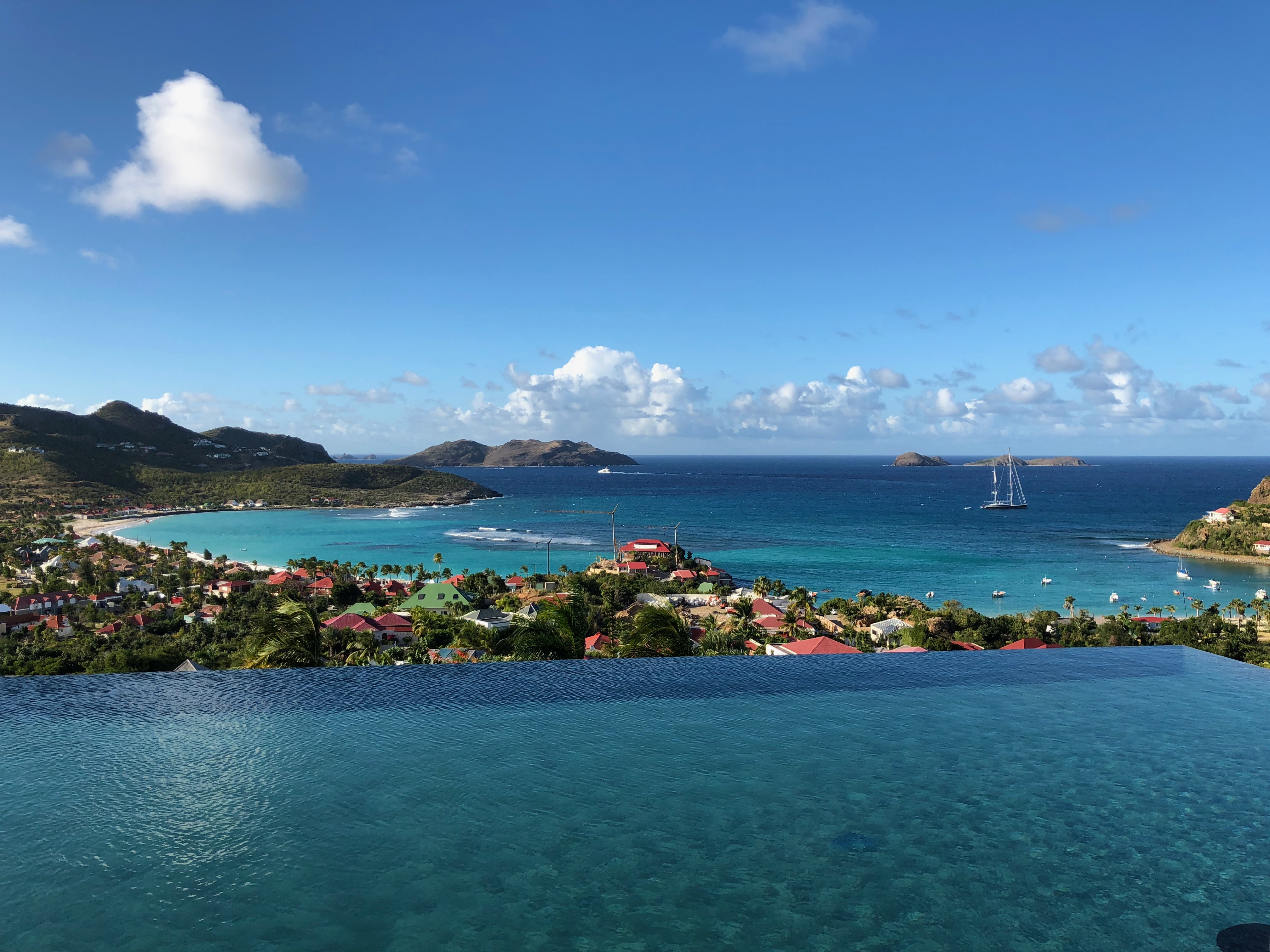 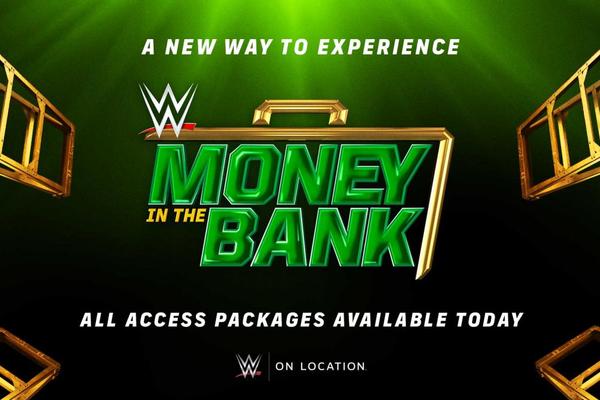 Next post WWE Partners with On Location for Travel Packages, All-Inclusive Tickets