A new strategic plan for tourism is being prepared; international tourism is not on the list 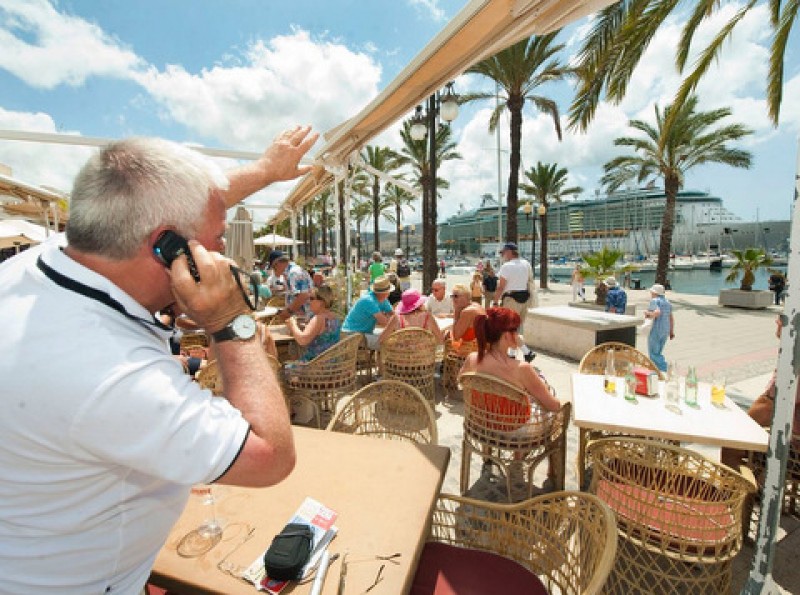 Although the hostelry sector was amongst those most castigated by the Covid pandemic, the sector has now recovered a large percentage of the jobs lost during the lockdowns, helping to propel the Murcia region into a much stronger position from which to tackle the coming months.

Between January and July, the Region of Murcia recovered almost 4,800 jobs, out of a total of 5,130 lost during the coronavirus crisis in hospitality-related activities, which represents 92.5 percent of the jobs destroyed during the lockdowns.

As the sector started to re-open between January and August this year, unemployment in the hospitality industry registered a decrease of 33.4 percent, which translates into 5,498 less unemployed than at the beginning of the year.

The rate of recovery of employment in tourism as a whole almost doubled that of the regional economy in general, so that one in four people who have left the unemployment lists in the Region has found work in the hotel industry during the summer months, according to the presentation made by the regional Minister for Presidency, Tourism and Sports, Marcos Ortuño on Wednesday to representatives from the tourism sector.

This week working groups from the whole sector, which encompasses representatives from hotels, camping parks, sporting and leisure companies and their associations, began work to define the strategic plan for tourism 2030 and the action plan for the remaining months of 2021 and 2022.

The regional government said in its press statement that all products related to tourism will be analyzed including “tourism for the interior areas of the region and natural tourism; cities, culture and heritage; water sports and activities; Sun and beach; congresses and business; Health & Wellness; enogastronomy, and the Mar Menor.”

Although the Murcian tourism board has never made any secret of the fact that its prinicipal area of interest is domestic tourism, there has at least been a small amount of effort orientated towards supporting and developing the international market, given that the majority of flights through the regional airport originate in the UK.

Whether the total lack of interest stems from the change in Minister or whether Brexit is in some way part of the problem, is not clear, but unless some small percentage of the millions spent on tourism every year is orientated towards the foreign market, there is a very great risk that Murcia will be unable to compete with the better-known destinations in the Costa del Sol and Costa Blanca, which attract a considerably larger slice of the international pie than Murcia.

Although foreign tourists are of little interest during the summer as there is such a high presence of Spanish domestic tourists, they do provide important revenue out of season and make a huge difference to businesses working in coastal areas who would otherwise close down for the winter season, helping to maintain employment throughout the low season.