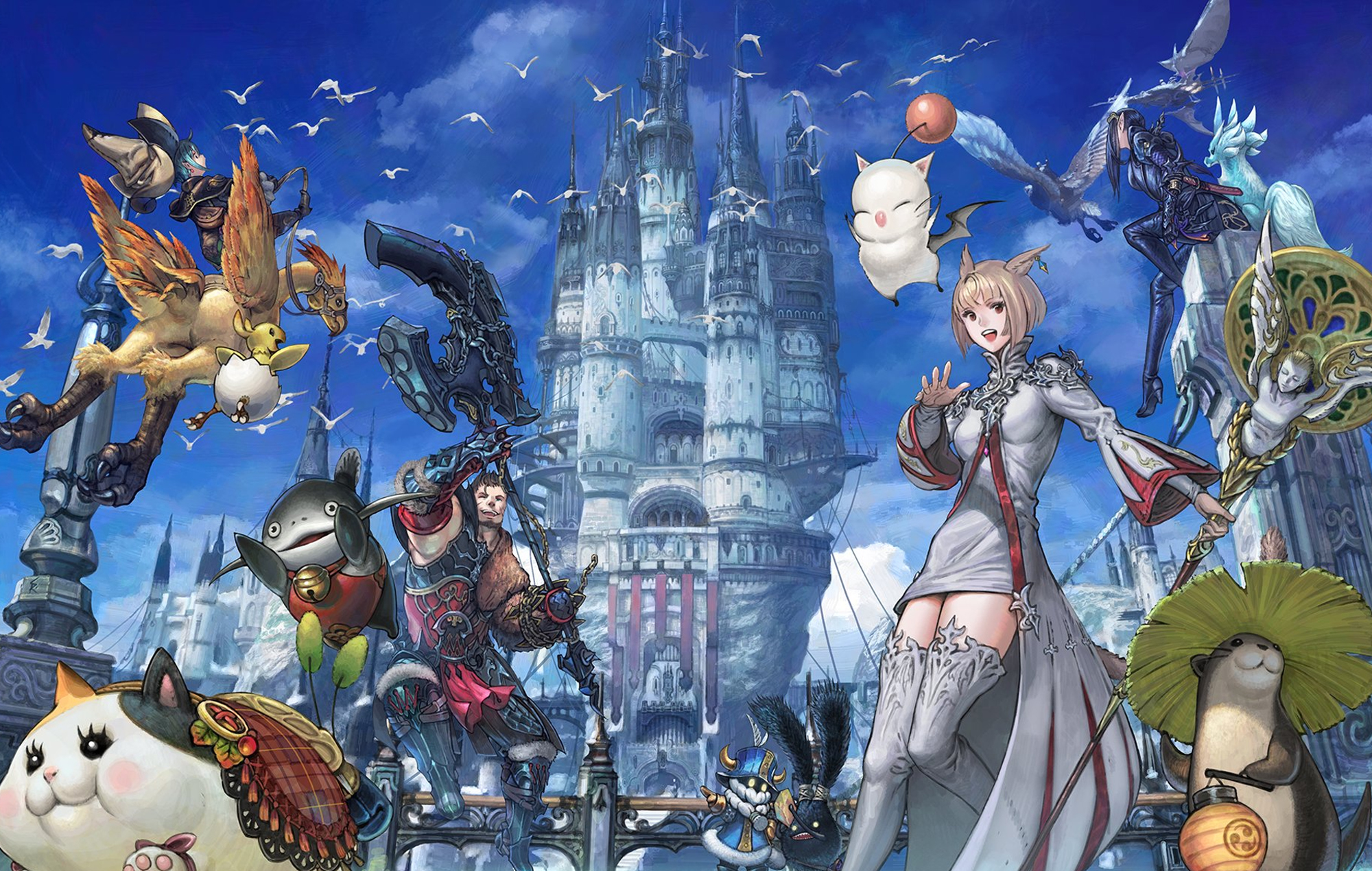 The director and producer of Final Fantasy 14, Naoki Yoshida, has provided some clarity on the MMO’s upcoming data centre travel feature which will allow players to travel to different servers in different regions.

In a new Lodestone blog post, Naoki Yoshida has shared some new information regarding the confusion around data centre travel – a new feature in Final Fantasy 14.

During the 69th Letter from the Producer Live broadcast, Yoshida wasn’t able to provide enough information about Data Center Travel and the World redistribution as it would’ve divulged too much development information for upcoming patches. This left players with some uncertainty, particularly with Japanese data centres.

“To reduce disruption caused by the World redistribution of Japanese data centres, the Home World Transfer Service will be free to use for a limited time,” Yoshida explained. “After reviewing feedback from players, we have decided to ensure that this time period occurs before land in the new residential district becomes available for purchase in patch 6.1.”

The director confirmed that Square Enix will reimburse players who ended up transferring Worlds immediately after the previous Letter from the Producer Live aired.

Yoshida also confirmed that the upcoming patch 6.1, Newfound Adventure, has “entered its final stage of development, and our team is hard at work debugging and fine-tuning its story and other content to create an experience worthy of this new beginning.”

Patch 6.1, which is scheduled to be released in mid-April, will feature brand new story content, as well as side quests featuring returning character Tataru. Players can also expect a new dungeon, Alliance raid, and Ultimate Duty, along with new PvP content named Crystalline Conflict.

Fortunately, players can also expect a new Letter from the Producer Live broadcast on April 1 which will provide even more details.

In other news, Respawn has announced that the Control 9v9 game mode will be returning to Apex Legends with the upcoming Warriors Collection Event. 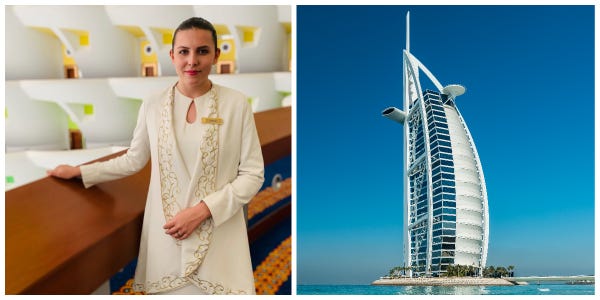