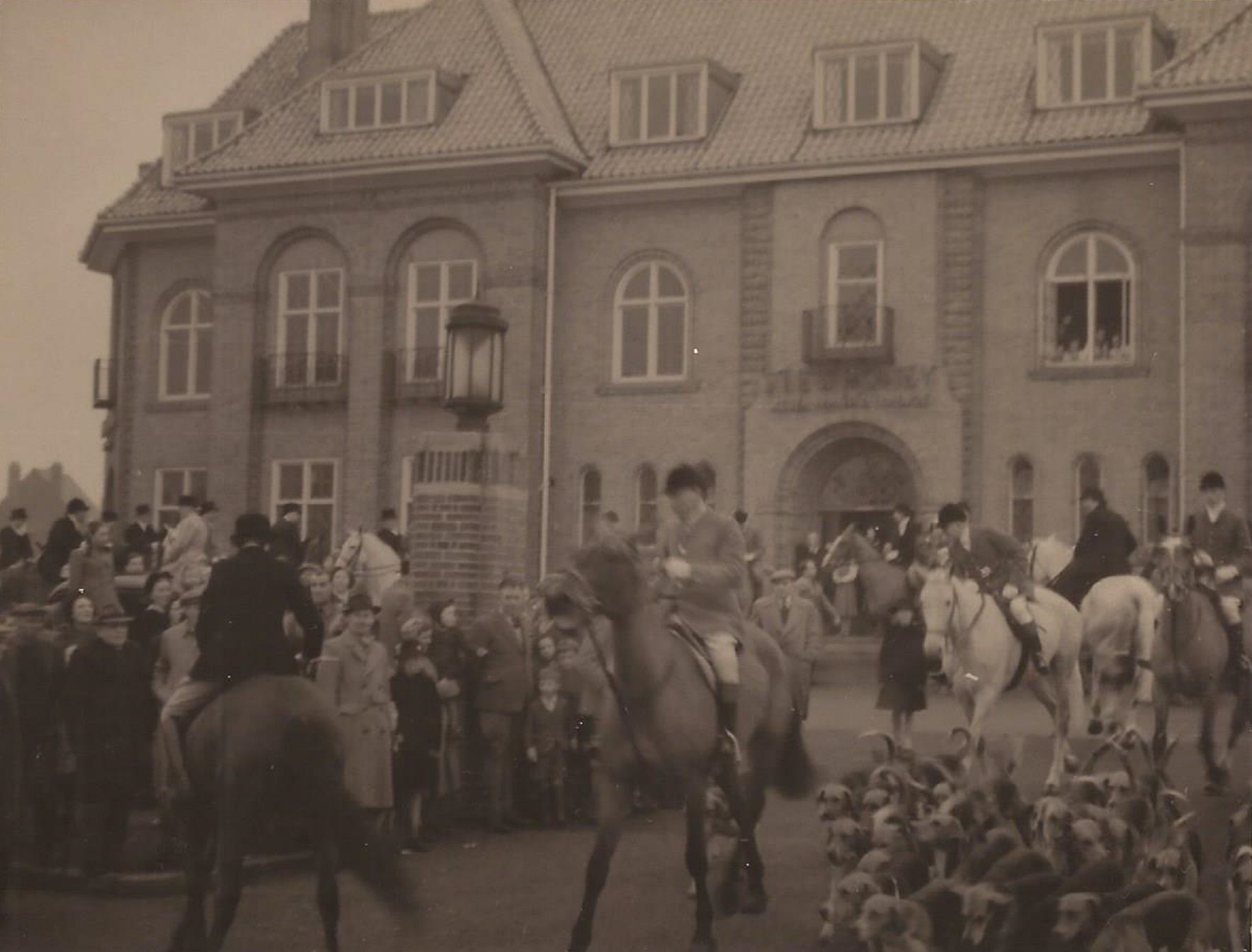 Over the years many Black Country folk have enjoyed a day out in the beautiful green borderland of our region. North Worcestershire and South Staffordshire share some of the finest countryside in England.

A popular destination for those escaping the smoke and grime of the Black Country was the countryside around Kinver, with maybe a stop-off at the celebrated Stewponey Inn and Foley Arms, the grand hostelry at the junction of the A449 and A458 at Stourton.

If you visited there between November and March, you may have seen a meet of the local hunt – the Albrighton Woodland Hunt.

John Taylor of Kidderminster has supplied the Black Country Bugle with these pictures of a hunt meet that were taken in the 1950s.

The spectacle of a traditional meet, with the men in their pinks and ladies riding sidesaddle, always drew a crowd of onlookers and these pictures show families gathered to see the hunt off.

According to notes pencilled on the back of the some of the prints, the hunt met at the Stewponey before heading off for nearby Dunsley.

The hunt is still active today and their website (www.aandwh.co.uk) says that they trace their history back to 1792 when Sir Richard Puleston started hunting in the area.

A number of leading Black Country figures were masters of either Albrighton hunt. Among them were Major W. Harcourt Webb, managing director of the Wordsley seed merchants Webbs and Sons, Viscount Cobham, Lord Ednam (later 3rd Earl of Dudley) and Brigadier-General Thomas Edgecumbe Hickman of the Wolverhampton family of ironmasters. Previous post Born Of Detroit Manufacturing, Shinola Grows Its Place In The World 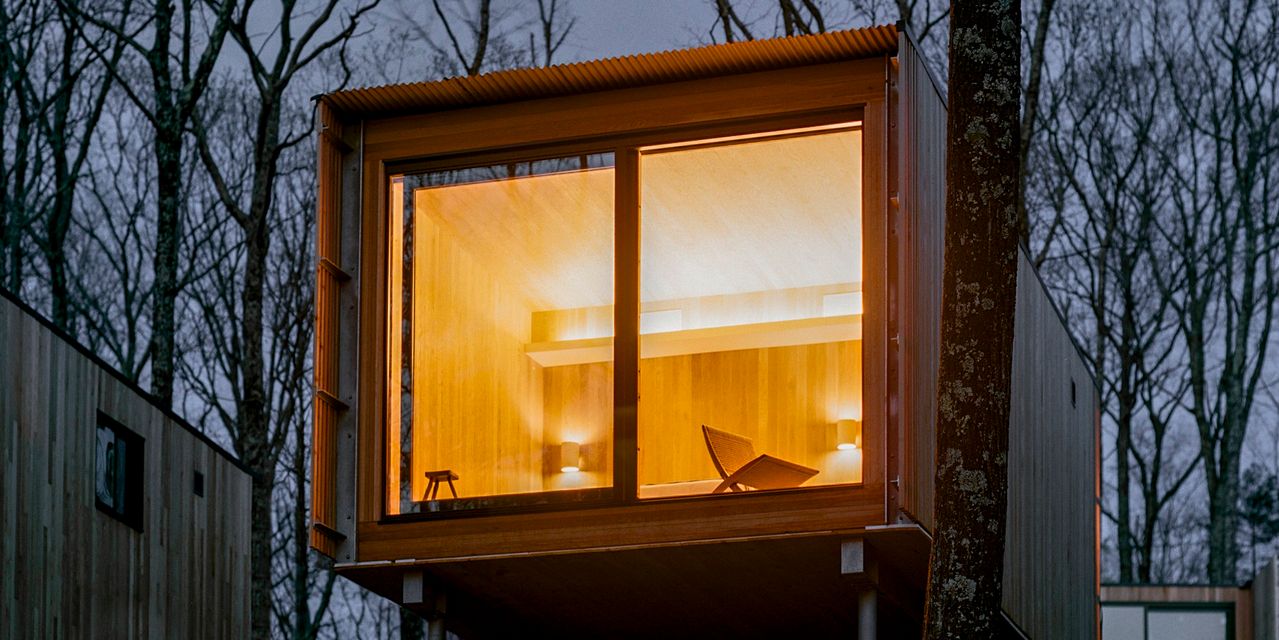