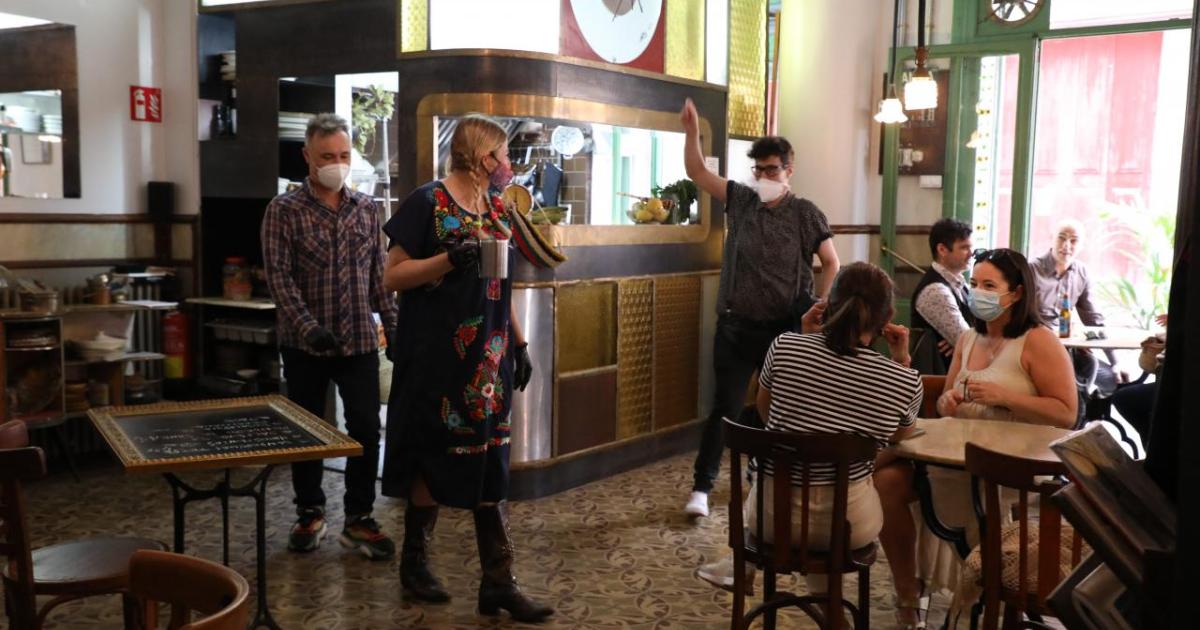 Tensions are mounting on all fronts in Palma and it all boils down to the continuing restrictions on the bar and restaurant sector.

And, it looks like unless the Balearic government starts taking some decisive action and making it clear why, residents and bars could be heading for a face-off.

The other day, for example, the head of the my neighbourhood association, which takes in the Paseo Mallorca, was doing the rounds asking local residents if they were fed up with the noise coming from certain establishments on the Paseo and the gathering of people drinking and smoking down the side streets late at night and now in the early hours of the morning.

It would appear that the response was a resounding yes because yesterday morning, in my letter box, was a very official complaint form which residents are being asked to fill in and submit to Palma City Council, this can also be done on line. And, it clearly indicates the bar/restaurant in question.

This is not how we should be emerging from the pandemic, we don’t need residents and businesses at each other’s throats, we have got to come out of this as a united front. We’ve all suffered on varying levels and the hostelry sector has been one of the worst hit. Do we need to start launching petitions and lodging official complaints? Surely a quite little chat in someone’s shell might prove to be the best solution. 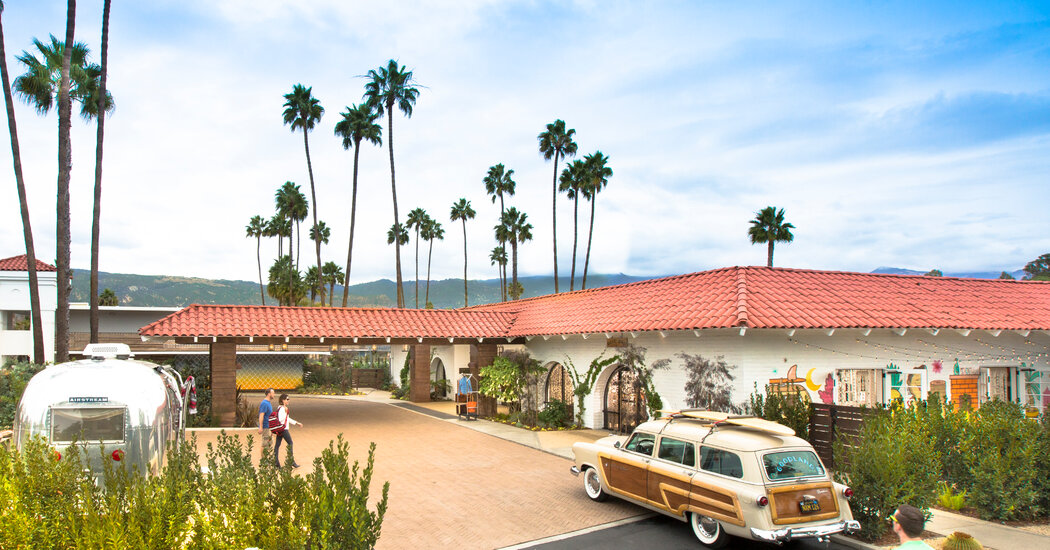 Love Your Local: The Shakespeare Inn, Bridgnorth The West Midlands has a rich history of being home to pubs dating back centuries, each with a story to be told and a unique character. This traditional Bridgnorth pub, The Shakespeare Inn is a hub in the community and dates back to 1792. Fast forward more than […]