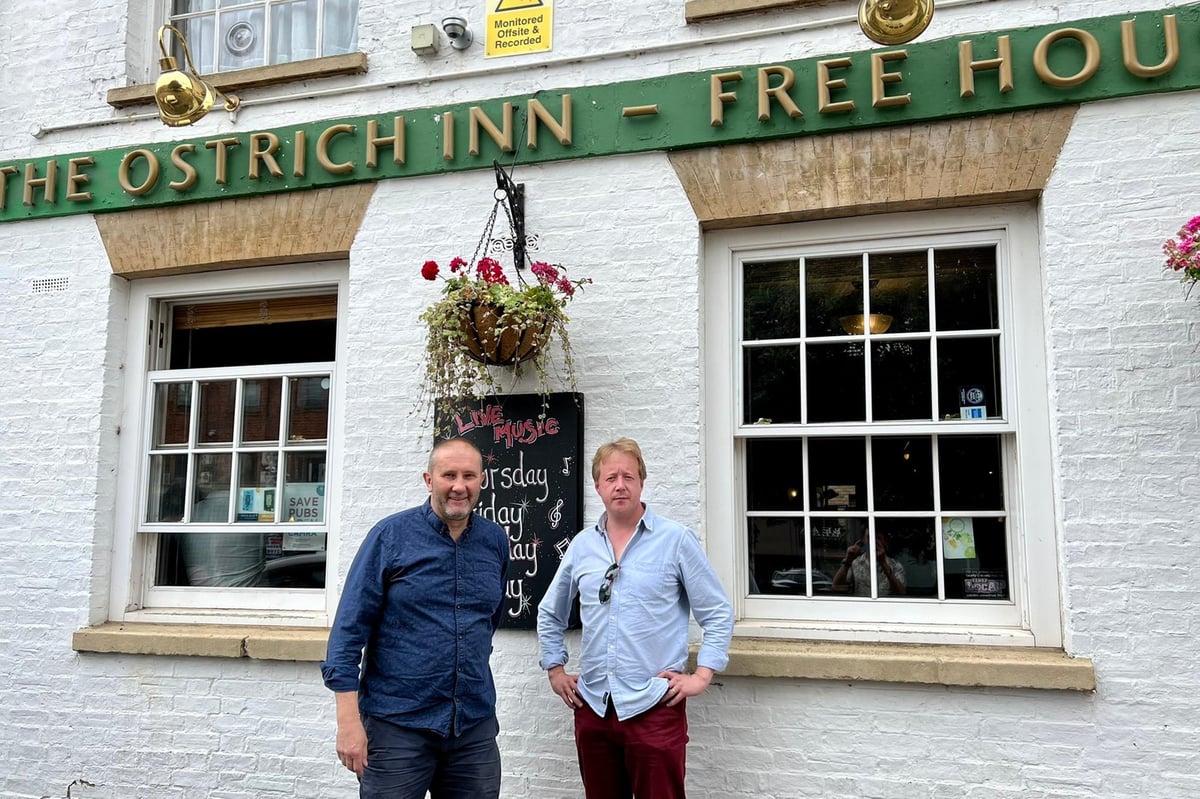 A pub landlord’s fight to protect the wellbeing of his Peterborough hostelry has won the backing of the city’s MP.

Graham Finding, owner of the 185-year-old Ostrich Inn, in North Street, has been left fearing for the future following a noise test that he says does not reflect the level of music that comes from the pub late at night.

The test was carried out as part of a planning application to build 125 flats in nearby Westgate and found there was only a low level of noise from the pub despite it being an award-winning late-night live music venue.

Mr Finding fears that complaints from residents in years to come could jeopardise his business.

He wants planners to carry out a new test and ensure proper sound insulation is fitted in the proposed apartments to protect residents from loud music noise from his pub.

Now Peterborough MP Paul Bristow has backed his fight and is urging planners to carry out new noise testing.

In a letter to Peterborough City Council, Mr Bristow states: “I support the redevelopment of this site in principle, but am extremely concerned that the current proposals would endanger the future of live music at The Ostrich Inn.

“This would do significant harm to the city’s cultural life and threaten the survival of the pub itself.

“It’s a fun, but loud pub, much valued by local residents.

“Although it is possible to accommodate new residential units opposite, without a full range of noise mitigation measures, the sound of live music will affect the new residents.

The Noise Impact Assessment appears to have been undertaken on an evening when the pub was hosting acoustic – not amplified – live music. This is entirely unrepresentative of normal noise levels.

“I hope that officers will now insist on a new study and assess carefully the risks posed to The Ostrich Inn’s position as a live music venue.

Mr Bristow added: “The plans need to change and include measures to protect the units against music and sound from the pub.

“ Without change, the future of the Ostrich as a cultural venue would be bleak.

“It would be desperately sad if permission for much-needed regeneration had to be refused because of a noise issue, but it would be worse to lose this great Peterborough institution.”

The impact report concludes: “Consideration has been given to noise from the nearby Ostrich Inn on North Street and levels have been measured during a period when live music was being performed.

It adds: “It has been demonstrated that music noise levels at the nearest façade (monitoring point) were low.” 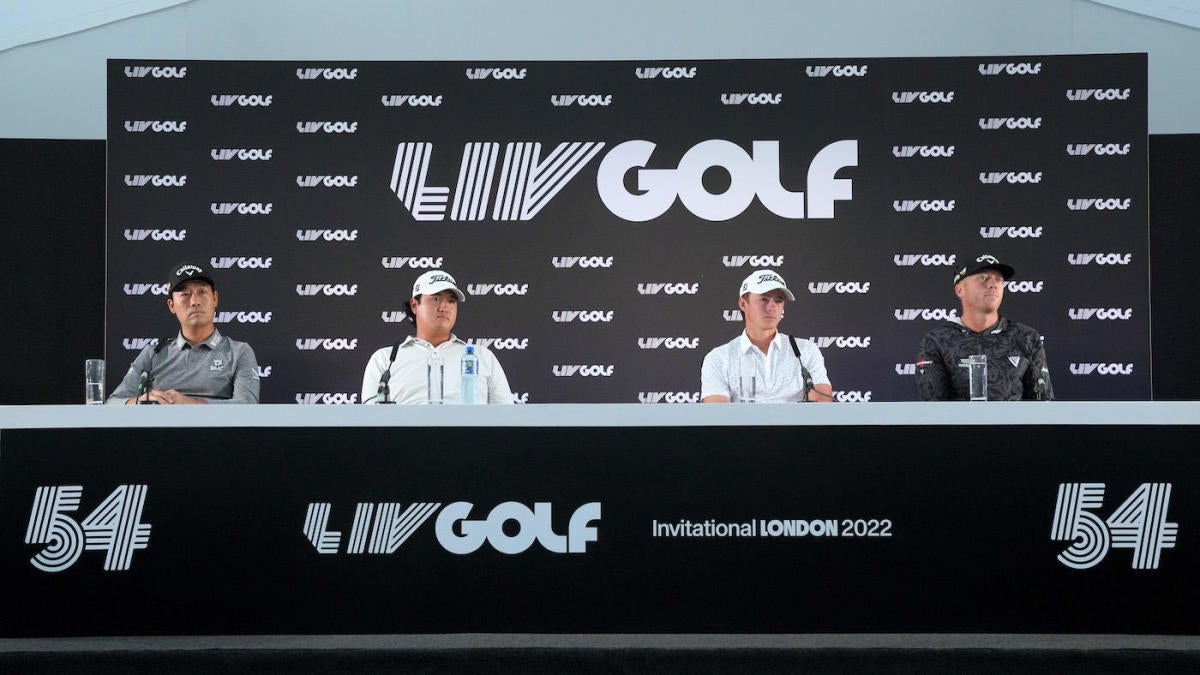 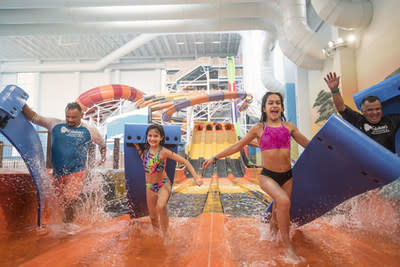