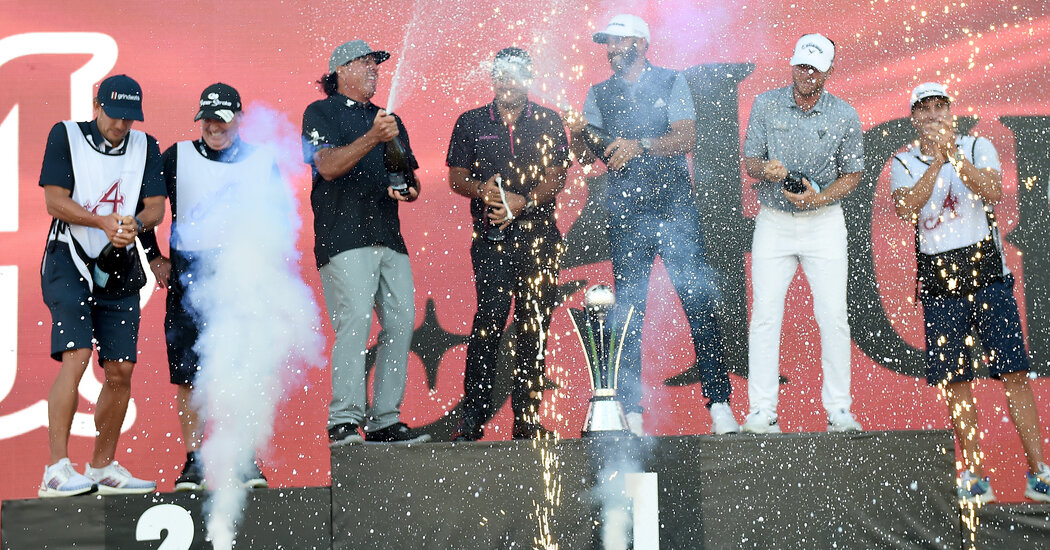 The conflict upending men’s professional golf spread to a new setting with the Justice Department investigating the PGA Tour for anticompetitive behavior in its dealings with the breakaway LIV Golf series, a tour spokeswoman confirmed Monday.

The PGA Tour has suspended players who have defied tour regulations and participated in two recent LIV Golf events without the PGA Tour’s permission. Greg Norman, the chief executive of LIV Golf, whose major shareholder is the sovereign wealth fund of Saudi Arabia, has castigated the tour’s stance as an “illegal monopoly.”

Jay Monahan, the PGA Tour commissioner, has repeatedly countered that his organization’s policies will stand up to legal review, including if a lawsuit is filed by a suspended PGA Tour member, which is expected. The PGA Tour has pointed to a 1994 federal probe examining comparable disciplinary measures by the tour against golfers playing in a non-PGA Tour event without the commissioner’s permission. The tour received no federal sanctions at that time.

“We went through this in 1994 and we are confident in a similar outcome,” Laura Neal, a PGA Tour executive vice president, wrote in an email Monday. Of the Justice Department inquiry, Neal said: “This was not unexpected.”

A Justice Department spokeswoman declined to comment, citing the longstanding policy of neither confirming nor denying reports of continuing investigations.

A Quick Guide to the LIV Golf Series

A new series. The launch of new Saudi-financed LIV Golf series has resurfaced longstanding questions about athletes’ moral obligations and their desire to compete and earn money. Here’s what to know:

What is LIV Golf? The series is an upstart professional golf circuit bankrolled by Saudi Arabia’s sovereign wealth fund. Its organizers hope to position it as a player-power-focused alternative to the PGA Tour, which has been the highest level of pro golf for nearly a century.

Who is playing it? The 48 players in the initial LIV Golf event were not exactly a who’s who of golf, and many of the biggest names in the sport, such as Tiger Woods and Rory McIlroy, have stayed away. But there were big names and former major champions, including Phil Mickelson, Dustin Johnson and Sergio García.

What is attracting the players? The LIV Golf events are the richest tournaments in golf history. The first tournament’s total purse was $25 million, and the winner’s share was $4 million. The last-place finisher at each event was guaranteed $120,000. That is on top of the appearance fees and nine-figure signing-on payouts some players have accepted.

The investigation of the PGA Tour was first reported in The Wall Street Journal. Representatives of LIV Golf did not respond to an email requesting comment.

The LIV Golf circuit, which has hosted two of eight events planned for this year, has poached several prominent players from the PGA Tour with mammoth upfront payments and appearance fees. Phil Mickelson, a six-time major winner, reportedly received $200 million.

The LIV tournaments have offered total prize money as high as $20 million, with the last-place contestant guaranteed $120,000. With a separate pool of money for a team competition, some golfers have earned nearly $1 million at a single event after finishing in the bottom third of the field. The rebel circuit has also attracted PGA Tour players by offering a limited schedule, although the LIV Golf schedule plans to expand to 14 tournaments next year, which is roughly the same number a typical PGA Tour golfer currently plays in a tour season.

Nonetheless, recognizable names like Dustin Johnson, Bryson DeChambeau, Patrick Reed, Sergio García and Louis Oosthuizen have left the PGA Tour for the LIV Golf series. The world rankings for virtually all of the players in that group have been in decline in recent seasons. And rankings points, which are key for players to be invited to the four major golf championships, are not available at LIV Golf events.

Mickelson has slumped from 38th in the men’s world rankings to 92nd. García has gone from 45th to 68th. DeChambeau began the year ranked ninth and is now 33rd, and Johnson, who was ranked eighth this year, is now 18th.

Mickelson, 52, was heavily criticized and lost several longtime corporate sponsors this year when he acknowledged he supported the LIV Golf series because he viewed it as a “once-in-a-lifetime opportunity” to leverage the PGA Tour for expanded payments to players. At the LIV competitions, however, he has seemed uncomfortable on the golf course.

He has shot better than 75 only once in two tournaments, finishing 10 over par at each event.

Last week, in a British court, three LIV-aligned golfers appealed their suspensions from a Scottish golf tournament and won a temporary stay allowing them to compete in the event. The commissioner of the DP World Tour, formerly the European Tour, who had issued the suspensions against the LIV golfers — and fined each about $120,000 — vowed to continue to press the courts to uphold the discipline imposed.

Monahan remained confident of the tour’s position in its duel with LIV Golf as well.

Late last month, in response to LIV Golf’s plentiful tournament payouts, Monahan announced significant prize money increases in coming PGA Tour events, and added that the tour would “ultimately come out of the current challenge stronger because of our loyalty and support of our players and fans.” 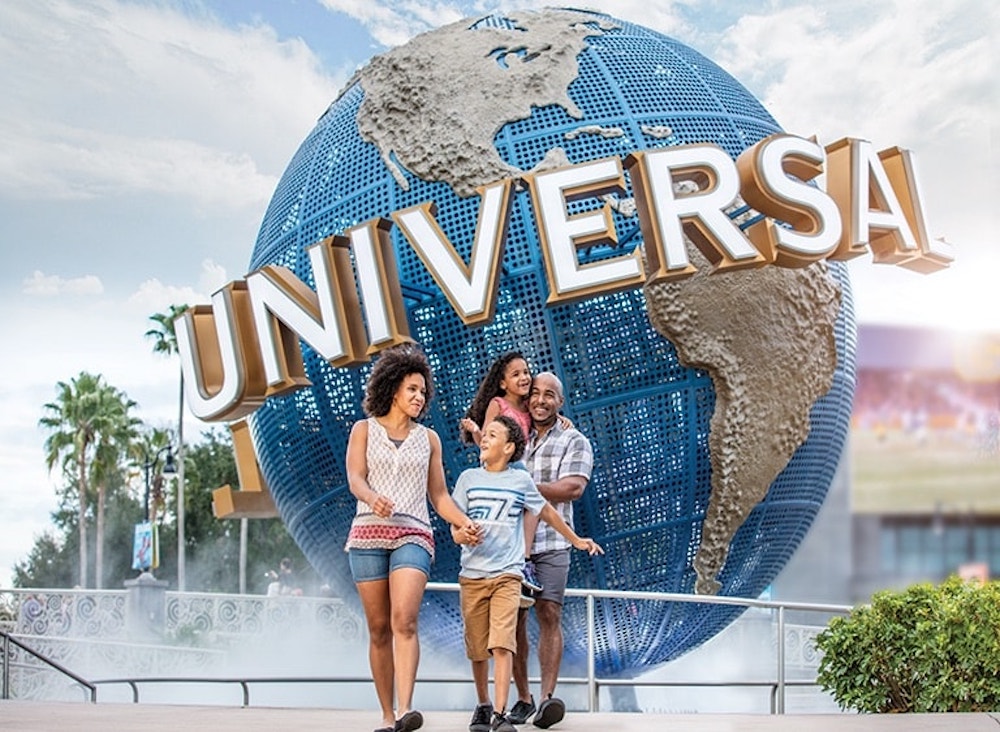