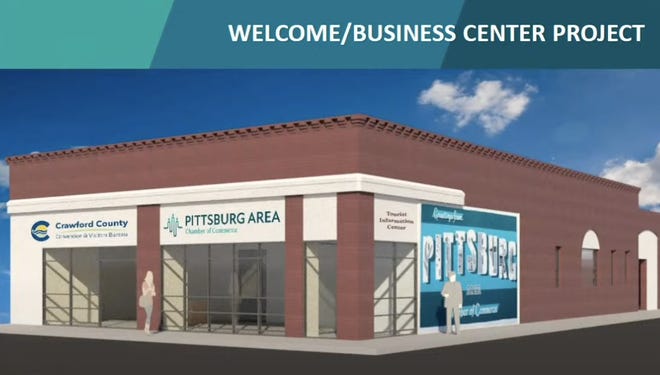 PITTSBURG, Kan. — The Pittsburg Area Chamber of Commerce is about to get a makeover following the city commission’s approval of a request from Chamber President Blake Benson Tuesday night.

“This is a project that will not only provide better utilization of our space,” Benson said, “but will also be a better representation of our facility. We feel like with our program of work and our staff and our marketing materials all have really been shored up, we feel like the weak link now is our facility.”

Benson said it has been over a decade since any major improvements have been made to the building.

“We don’t feel like our building accurately reflects the image that we want Pittsburg to have,” he said. “We don’t want to be the ugly duckling on the block.”

The proposed improvements include removing the current layer of paint on the building, adding floor-to-ceiling windows across the front of the building, and a makeover of the lobby which includes adding a public restroom. Additionally, a business center would be created with technology for local business owners to take advantage of.

“This will be full of the latest technology to help our local businesses take advantage of the virtual meeting format that became so popular during Covid,” Benson said. “Where a lot of businesses struggle right now is the hybrid meeting, where you have three or four people in person, but you have other people joining virtually.”

The improvements will also allow for the facility to be officially designated a Tourist Information Center by the state of Kansas.

“That will result in more marketing on the state level,” Benson said, “which we know will increase the number of visitors that come to our community.”

Additionally, Benson said the improvements will allow for growth for both the Chamber and the Crawford County Convention and Visitor’s Bureau, which shares the building with the Chamber.

“To have tourism, economic development and Chamber services all under one roof really does seem to fit us well,” Benson said, “because any businessperson that walks through the door, we’re able to help them.”

The estimated total budget of the project is just over $300,000 with the bulk of the cost going to construction.

“It’s an investment that we feel like is needed and will be well received by the community,” Benson said.

Benson said the Chamber has already raised over $70,000 in private donations for the project and requested $25,000 from the city.

“What we are here tonight to request is $25,000 on the back end of the project,” Benson said. “Similar to other projects in the past where we would provide verification of the expenses that we were out and then would be reimbursed.”

The commissioners present at Tuesday’s city commission meeting approved the funds unanimously. Commissioner Cheryl Brooks was not at the meeting.

“I think this is very timely,” Commissioner Dawn McNay said. “We have the communication pillar for IP [Imagine Pittsburg 2030] and we have private funds that are going to be dedicated to telling our story and highlighting our community and I think this will just help that in terms of the visibility and the usage.”

In addition to his position as president of the Pittsburg Area Chamber of Commerce, Benson is economic development director for the City of Pittsburg. City Manager Daron Hall told Benson that “to keep it less than awkward,” he rather than Benson should present the funding request “just to keep your hands clean,” although Benson proceeded to deliver the majority of the presentation of the funding request. 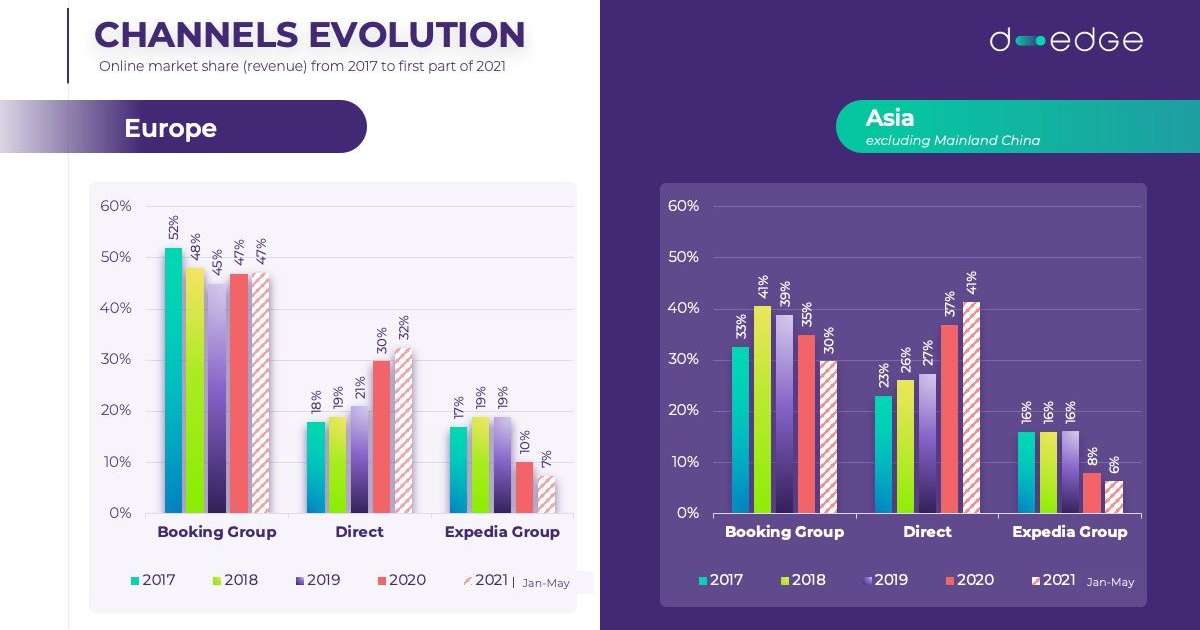 Previous post Hotel distribution and the pandemic: the travel chessboard