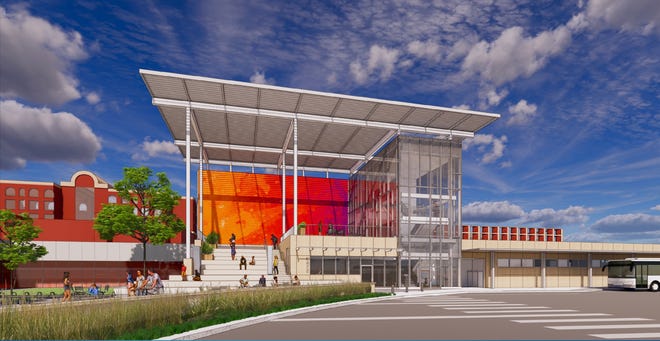 A staffed cafe is no longer part of the initial plan when the Sangamon Mass Transit District moves its fleet to “The Hub” next summer.

Originally, a grab-and-go cafe was planned for the first phase of the new $86 million Springfield-Sangamon County Transportation Center that broke ground in October. But now the Cafe Advisory Committee has shifted its search to a vending machine operator.

“After a lot of discussion with the committee and restaurant professionals it was concluded that with just the east side (of the two phase project) opening with nothing else around it that it’d be difficult to support any staffed operation,” SMTD managing director Steve Schoeffel said.

“The idea now is to start with vending options and, when the other side is finished, we add the cafe component. We’re trying to give ourselves some flexibility.”

The change in focus came after no food providers responded to the committee’s initial search this summer.

Data in the request for proposal estimated the transfer center will average 150-200 bus riders an hour.

Greater foot traffic is expected once the second phase of the project is completed, which includes Amtrak’s operating center and a parking garage.

More:Springfield to get $13.5 million in federal grant money for Rail Improvements Project

Construction for the entire transportation center is projected to wrap up in 2025.

Schoeffel said the committee will begin looking for a contractor to operate an on-site cafe at that time.

The winning bid would secure a two-year contract running from Sept. 1, 2022 to Aug. 30, 2024 with the possibility of adding two, one-year extensions.

Wednesday, Dec. 1, is the deadline to apply with the contract expected to be awarded in January. 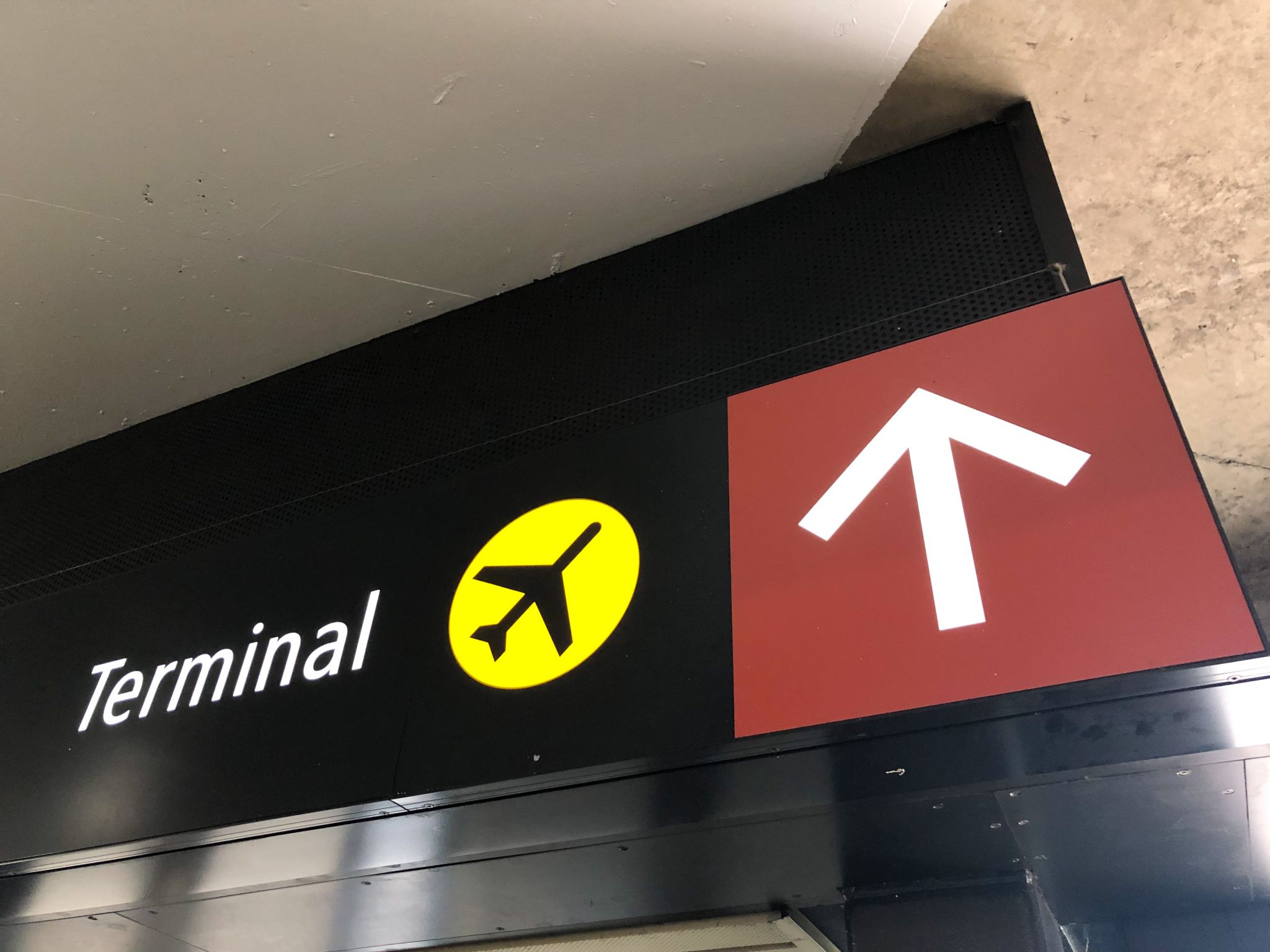